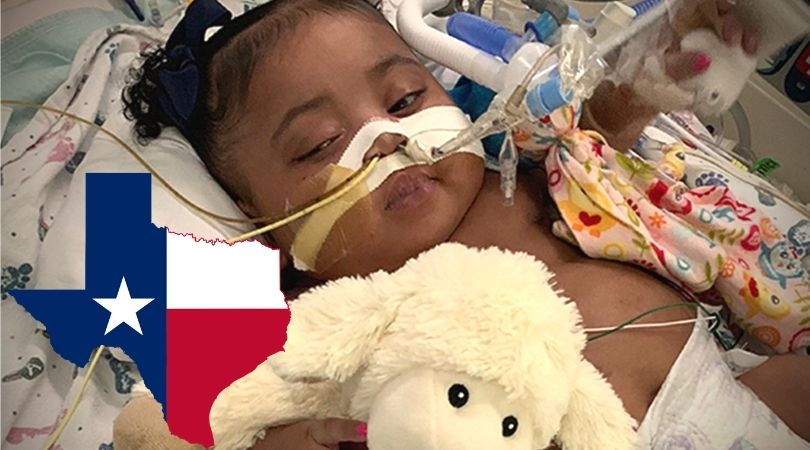 The battle over life and death in Texas

The Catholic Church is the only reason there are hospitals, nursing homes and other facilities that cater to the poor and suffering. The first hospital was established in Rome around A.D. 400 by St. Fabiola.

As soon as Emperor Constantine legalized Christianity, saints began erecting institutions to care for the sick and unwanted of society. This was definitely a big job for Catholics, especially since pagan society didn't see much merit in helping out those who couldn't help themselves.

Our Lord actually promised his disciples there would be plenty of poor throughout the world, saying in the Gospel of St. Mark, "For the poor, you have with you always. And whenever you wish, you are able to do good to them."

Whenever Christians from Europe ventured into new territory, hospitals were established — often to the confusion of the pagan native inhabitants.

Now, however, the sun is setting on western civilization, and the Church is beset by a diabolic disorientation. Health care is one of several lucrative industries, and the Church's moral influence is almost non-existent — even in Catholic hospitals.

In previously Christian Europe, many people have accepted physician-assisted suicide, abortion and contraception.

In the United States, Catholic hospitals struggle to enforce morality. In Texas, in particular, the Church's failure is especially tragic.

Church Militant recently reported on how Fort Worth bishop Michael Olson has supported legislation that would allow a hospital "ethics" board to put a young girl to death — all over the objections of her parents and other family members.

Olson justified his stance on the matter, claiming, "Life itself always has quality that can never be lost. And the inherent dignity of human life requires that we not cling to this life with excessive, burdensome and oppressive treatments. For our ultimate destiny is eternal life with Christ in Heaven."

Olson, as a successor of the apostles, is calling the sustaining of two-year-old Tinslee Lewis' life "excessive, burdensome and oppressive." The hospital is claiming the cost to care for Lewis is becoming prohibitive, allegedly nearing $24 million.

At one time, pagans sacrificed innocent people to demons, hoping it would satisfy the anger of the gods and end tribulations for their people. Now, some of the Church's princes are doing something similar.