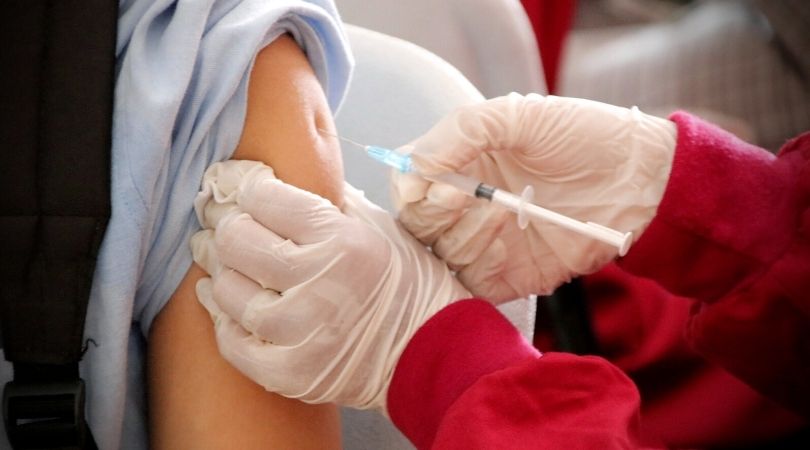 LONDON (ChurchMilitant.com) - The United Kingdom is plotting to get more abortion-tainted shots in the arms of its citizens.

A U.K. government source revealed over the weekend that officials are planning to change the definition of "fully vaccinated." An individual must have at least two experimental jabs in their system currently to be "fully vaccinated," but the government may soon require three pricks to be officially "topped up."

The government source confirmed a redefinition was soon to happen: "This is not going to happen immediately, but happen it will ... ."

"We know immunity begins to wane after six months, especially for the elderly and the vulnerable, and booster vaccines will top-up their protection to keep people safe over the winter," claimed Secretary of State for Health and Social Care Sajid Javid.

Britain has already considered instituting mandatory vaccine passports for entrance into places like pubs and theaters. But the nation's Department of Digital, Culture, Media and Sport (DCMS) advised against it. The department claimed the vaccine passports will give people a false sense of security to mingle in busy places since the abortion-tainted jabs don't stop China virus infection and transmission.

The United States is also playing medical word games. America's Centers for Disease Control and Prevention, or CDC, has altered the definition of a "vaccine" to include the experimental COVID pricks.

Before Sept. 1, the CDC's definition was "a product that stimulates a person's immune system to produce immunity to a specific disease, protecting the person from that disease."

Many critics, wary of the abortion-tainted shots, point out that COVID jabs do not stop infection or transmission of the virus, so therefore, are not vaccines.

Employees of the CDC pointed to "right-wing COVID-19 pandemic deniers," asserting the previous definition "was twisted to claim that the existing COVID-19 vaccines were not vaccines because they only prevented severe illness ... ."

The abortion-tainted COVID shot is linked to many dangerous side effects.

So the CDC now defines a vaccine as "a preparation that is used to stimulate the body's immune response against diseases."

The agency claims "slight changes in wording" don't change the overall meaning. But, in reality, "immunity" and "protection" against a disease versus just "stimulation" could mean life or death in many instances.

The CDC's director, Rochelle Walensky, following in the footsteps of the United Kingdom, has gone back and forth on changing the definition of "fully vaccinated," at first saying the availability of boosters could prompt some tweaking but then backtracking.

"We may need to update our definition of 'fully vaccinated' in the future," she said in October, but then in November reassured, "[W]e're not examining changing that definition anytime, at this point."

Pedantics aside, the abortion-tainted COVID shot is linked to many dangerous side effects. The Vaccine Adverse Event Reporting System, or VAERS, shows more than 600,000 vaccinated persons in the United States reported harmful reactions after receiving the jab. Many sources claim less than 1% of jab reactions are reported to VAERS, meaning the true number of adverse reactions could be 100 times higher than shown.

Despite this, unelected president Joe Biden is driving his tyrannical jab campaign forward. The FDA recently gave emergency use authorization for children age 5–11 to get jabbed.

More than 600,000 vaccinated persons in the United States reported harmful reactions after receiving the jab.

Sham-Catholic Biden's Department of Labor also issued last week an abortion-tainted shot mandate for businesses with more than 100 employees, but the mandate was temporarily halted by a federal appeals court citing "grave statutory and constitutional issues."

Alliance Defending Freedom is fighting back. It's just one of several agencies representing a slew of states, Christian agencies and businesses opposing Biden's overreaching mandates. 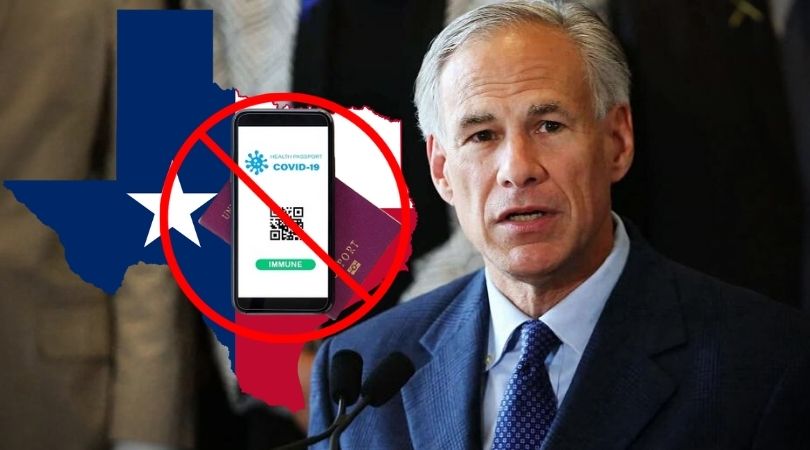 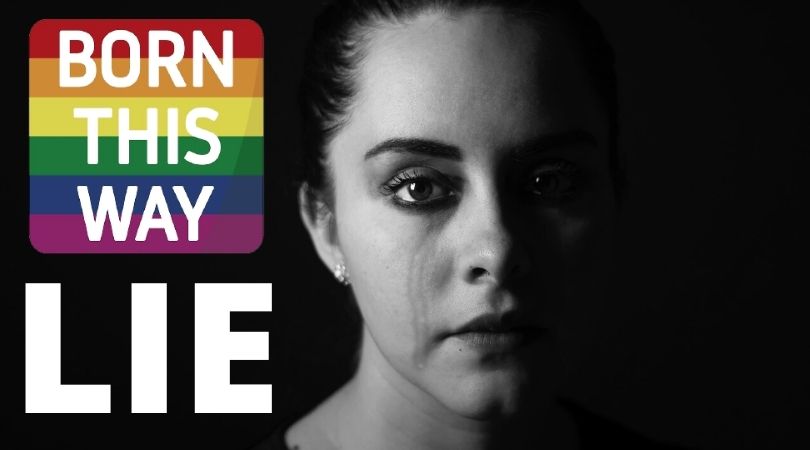