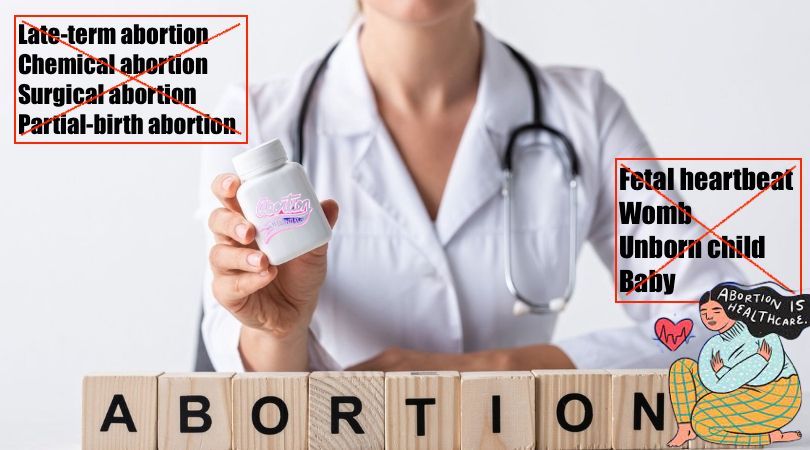 WASHINGTON (ChurchMilitant.com) - The American College of Obstetricians and Gynecologists has published a propaganda manual aimed at combating the pro-life movement by sanitizing language used to describe the murder of the preborn.

"Much of the language that is colloquially used to describe abortion or discuss health policies that impact abortion has a basis in anti-choice rhetoric and is inherently biased and inaccurate," the group claims in the ACOG Guide to Language and Abortion, published early March.

The ACOG's manual also instructs medical practitioners not to use words like "womb," "baby," "unborn child," "dismemberment," "fetal heartbeat" and "heartbeat bill" when discussing reproductive health, as language choice has "a profound impact on what people hear and learn."

"It is a signature of the modern Left to cloak the horror of its aims in neutral, scientific or technical-sounding language to make palatable what would otherwise be repulsive," Dr. Janice Fiamengo, retired professor of English with the University of Ottawa, told Church Militant.

If one is attempting to hide the truth, one cannot speak and write precisely.

Fiamengo, author of Sons of Feminism: Men Have Their Say, explained:

Many decades ago, George Orwell had already recognized the mechanisms of this process in his timeless essay on totalitarianism, "Politics and the English Language." Here, he described how insincerity is the great enemy of clear writing — if one is attempting to hide the truth, one cannot speak and write precisely.

When one's goal is (in his words) "the defense of the indefensible," one must, of necessity, turn to linguistic subversion, hiding truth through obfuscation.

The ACOG guide lashes out especially at the use of the term "dismemberment," calling it "inflammatory, emotional language" that "centers the procedure on the fetus rather than on the pregnant person who is the clinician's patient."

Michigan-based member of ACOG Dr. Halley Crissman maintains "dismemberment" is a term that has been "fabricated by folks who are anti-choice or anti-abortion in order to try to invoke graphic images and stir emotions and cause people to vote or sign a proposal in a reactionary way."

However, Genevieve Marnon of Right to Life of Michigan says the dictionary definition "really does mean to remove limbs, arms and legs," and the abortionist "deliberately and intentionally" uses an instrument "to dismember a living fetus by disarticulating limbs or decapitating the head from the fetal torso and removing the dismembered fetal body parts from the uterus."

'Heart attack' is 'medically inaccurate' now too because the more technical term is 'myocardial infarction.'

The guide asks doctors to disguise the brutal procedure by using the term "dilation and evacuation," explaining that "the clinician dilates the cervix and then removes the fetus using a combination of vacuum aspiration and forceps, which can lead to disarticulation."

The guide also attacks the term partial-birth abortion as "graphic, inflammatory language" that "exists to distort the clinical reality."

But Dr. Calum Miller, a pro-life British medical practitioner, notes that "the clinical reality of intact dilation and evacuation involves delivering almost the entire baby intact — before forcing scissors into the base of the skull and evacuating the skull contents."

The pro-abortion manual nixes the use of "womb" as "a nonmedical term that can be used to apply an emotional value to a human organ." It also cancels the word "baby" because the word centers "the language on a future state of a pregnancy."

"I'd like to remind my colleagues that, likewise, we should never again use words like 'armpit,' 'heart attack,' 'chest,' 'salt,' and the countless other accurate but nontechnical words we use every day," Dr. Miller sarcastically hits back.

"I guess 'heart attack' is 'medically inaccurate' now too because the more technical term is 'myocardial infarction,'" Miller, an ethicist and philosopher at the University of Oxford, remarks.

The guide also asks medics to use "medication abortion" instead of "chemical abortion" because the latter is designed to "sound scarier than the safe, effective medical intervention it is." Dr. Miller counters, saying, "Well, it involves taking a chemical to induce an abortion."

'Dismemberment' is a term that has been fabricated by folks who are anti-choice.

Doctors also should not use "abortion provider," since it "perpetuates the myth" that clinicians who provide abortions "are not medical experts and that abortion care is the extent of their expertise," the manual notes, also dismissing the term "elective abortion" because it is not up to an "external party" to judge the motivation behind the decision to get an abortion.

With the rise of abortion via pills, terms like "self-induced abortion" should be replaced by "self-managed abortion," it states. Further, it states that "abortion on demand" should no longer be used since "abortion is a medical intervention provided to individuals who need to end the medical condition of pregnancy."

The guide slams "heartbeat" as "clinically inaccurate" to describe the sound that can be heard on an ultrasound in very early pregnancy, as "there are no chambers of the heart developed at the early stage in pregnancy."

"Pregnant people" may hear the ultrasound machine translating electronic impulses that signify fetal cardiac activity into the sound that we recognize as a heartbeat, it falsely claims.

However, a recent study at the University of Oxford shows that "the heart is the first organ to form during pregnancy and is critical in providing oxygen and nutrients to the developing embryo."

Professor Sir Nilesh Samani, medical director at the British Heart Foundation, commented that "this study describes some of the very first stages in the development of a beating heart, identifies some of the key molecules involved and shows that the initiation of the beat itself has a bearing on the further development of the heart."

In February 2021, the United States Conference of Catholic Bishops warned that pro-abortionists were radically altering their messaging strategy by claiming that abortion is essential health care and [were] replacing references to abortion "services" with the euphemism "abortion care."

"But this claim is contrary to the facts," the USCCB noted. "Abortion is a marginal practice, neither performed nor accepted by most health care providers; it does not improve (and can even jeopardize) women's life and health."

"Far from being integral to our health care system, abortion is something that supporters seek to impose on that system by force of law," the bishops concluded.

It is worth noting that the ACOG guide does not use the terms "woman" or "mother" but, rather, "pregnant person" — in conformity with woke gender ideology that claims that "transgender and nonbinary people who do not identify as women can also get pregnant and deliver babies." Instead, it insists on using terms like "birthing people" and "pregnant people." 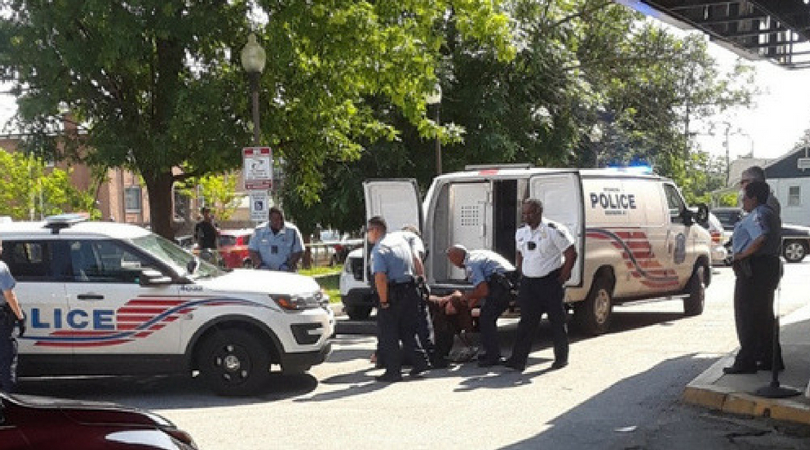 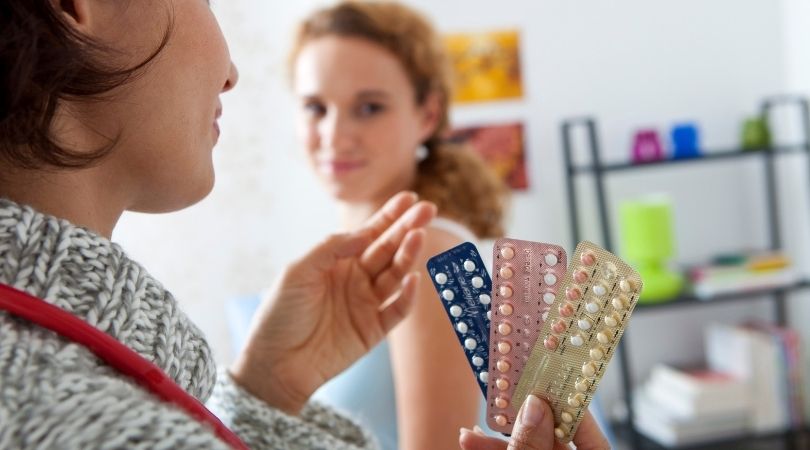