Trustees of Ireland’s National Seminary to Meet Over Gay Scandals

MAYNOOTH, Ireland (ChurchMilitant.com) - The Primate of All Ireland is announcing a meeting of the trustees of scandal-ridden St Patrick's College in Maynooth, Ireland to discuss its future.

Archbishop Eamon Martin made the announcement Monday on Ireland's RTE, saying trustees are to meet within the next five weeks to discuss the solution to the current controversy at Ireland's national seminary, allegedly run by a homosexual network. The announcement came hours after Dublin's archbishop Diarmuid Martin — who last week pulled his three seminarians from St. Patrick's — commented that he was surprised a trustees' meeting had not yet been called to resolve the current crisis.

He and Abp. Eamon Martin have since spoken, and along with Maynooth president Msgr. Hugh Connolly have agreed that a meeting is needed before the academic year. 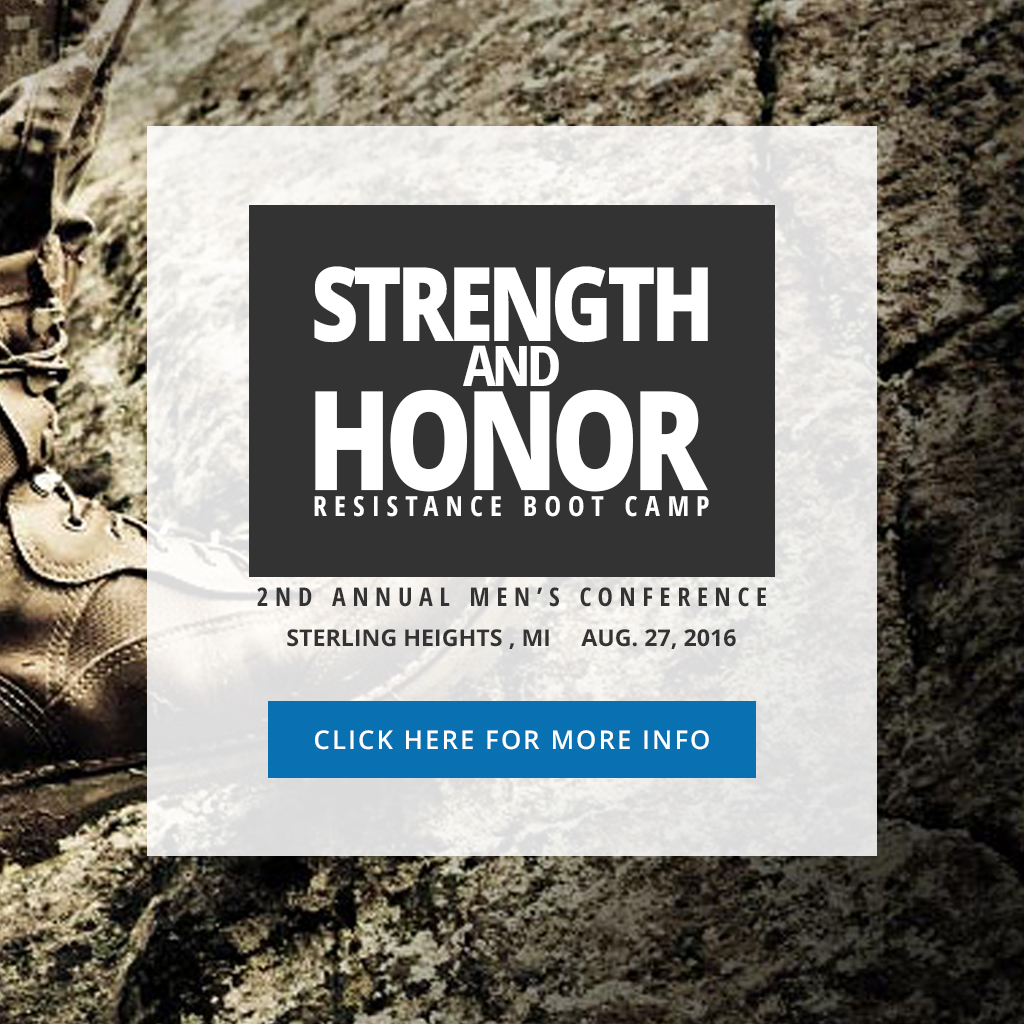 Abp. Diarmuid Martin has been saying he was "somewhat unhappy about an atmosphere that was growing" in Maynooth seminary owing to anonymous allegations about inappropriate homosexual behavior. Making the decision to remove Dublin's trainee priests from Maynooth and send them to the Irish College in Rome, he remarked, "I felt that the quarrelsome attitude of that kind was not the healthiest place for my students to be."

Connolly, however, is denying claims of a homosexual network, claiming there is no reason to believe students are not living in celibacy. He says reports of a culture of fear within the college are incompatible with seminary life and college authorities, who "make the culture one that is open and honest, where a person very honestly prepares for a celibate lifestyle." He also remarked that complaints are being looked at and there is a panel smade up of independent people not attached to the college that students can go to outside of himself and their bishop with concerns.

Seminarians, however, are contradicting the president's claims, saying instead that a culture of fear reigns at the seminary, where orthodox students and whistleblowers are routinely punished. One former seminarian, whose complaints about homosexual advances by his spiritual advisor at Maynooth ended up in no disciplinary action against the spiritual advisor, has gone to Ireland's National Police Service to ask them to launch an investigation into the faculty.

Commenting on the anonymous complaints about homosexual activity, Abp. Diarmuid Martin said, "I offered, initially, to provide a person — totally independent person — and that they could go and in all confidence provide the evidence that they had — this is for whistleblowers. And the answer to that was simply more anonymous letters. That's not a healthy culture."

He commented that he thinks not all the investigations into the recent allegations were conducted independently. He also believes many cases were dealt with by the college council rather than by independent investigators, and that things need to change. According to him, it's not just the investigations that are creating the "dangerous and poisonous" climate but also the anonymous allegations.