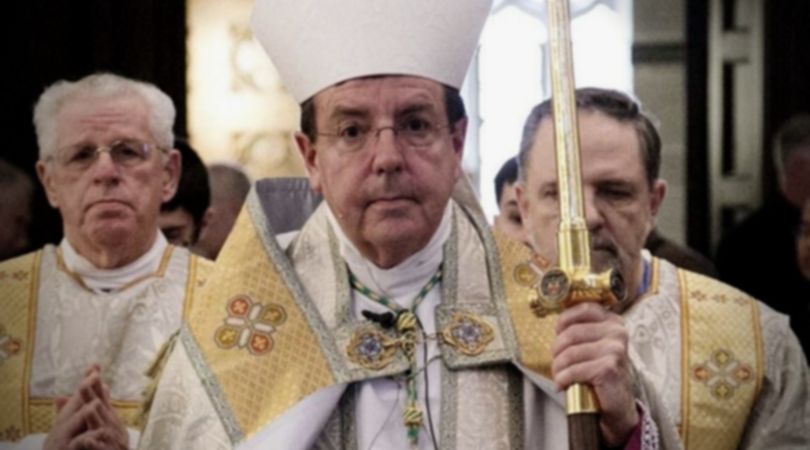 In this memo to Detroit archbishop Allen Vigneron, a priest who asked Church Militant for anonymity decries an edict to priests by the archdiocese of Detroit (AoD). The AoD had advised clergy not to comment on the continuing canonical process affecting Fr. Eduard Perrone, who won a civil defamation lawsuit and has been vindicated by the Vatican with regard to a false charge of sodomizing an altar boy (who later denied such claims).

To: Allen Vigneron
From: Your maligned priests of the archdiocese
Re: Esteemed Fr. Eduard Perrone

The purpose of this memo is to acknowledge the receipt of a missive from the AoD's Department of Communications regarding Fr. Eduard Perrone.

The stated purpose of this missive was to update the priests of the archdiocese concerning our fellow cleric, Fr. Perrone. But this memo, far from updating any of us, proved to thoroughly mystify the presbyterate and unite us in our resolve to fight against you, our archbishop, on behalf of our demonized fellow cleric.

For the record, there have never been any valid allegations of any sort, of any substance, against Fr. Perrone, as has been proven in our civil courts.

Secondly, the memo received today by us priests is from the Department of Communications! In the ancient canons of our Faith, no cleric has the moral or legal obligation to follow the dictates of any such missive. Such missives have absolutely no merit under the Church's canons.

Frankly, as priests, it is downright insulting to have some six-figure-salaried communications-department hack issuing such a memo — a memo insinuating, without any standing under Church law, that its contents have to be adhered to as if they were gospel. God help us all!

Please lose the 'Unleash the Gospel' letterhead; this B.S. has nothing to do with the gospel.

But, if the archbishop wants us priests to march lockstep in the destruction of one of our fellows, such a directive, according to the law of the Church, has to be handed down in writing and, in the case of the archbishop, on his own letterhead and signed with his name.

Yes, we as priests understand the archbishop has the authority to discipline a priest in his charge, but this is done in a forthright, open and public manner — not by innuendo, supposition and vicariously through paid Department of Communications hacks!

By the by, please lose the "Unleash the Gospel" letterhead; this B.S. has nothing to do with the gospel. Indeed, it subverts it. 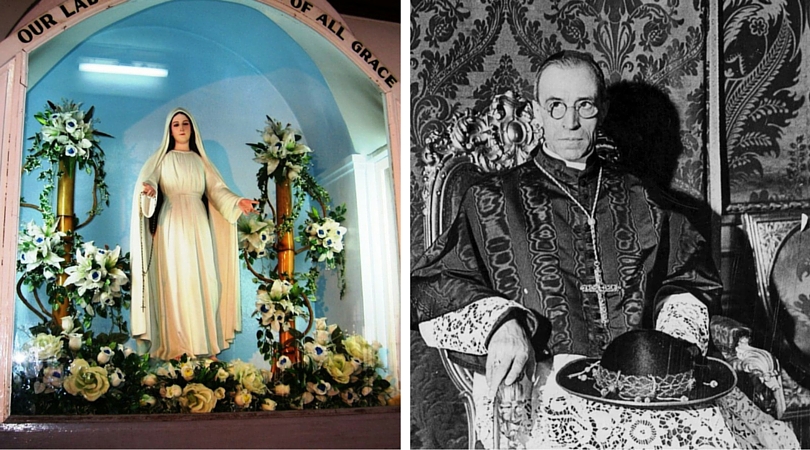