MEMPHIS, Tenn. (ChurchMilitant.com) - The bishop of Memphis, Tennessee is being removed as head of his diocese, effective Friday.

Church Militant obtained the contents of a confidential email sent from Abp. Christophe Pierre, papal nuncio to the United States, to Bp. Martin Holley on behalf of Cdl. Marc Ouellet, prefect of the Congregation for Bishops. The email, dated, Oct. 22, states that Holley will no longer serve as bishop of the Memphis diocese effective 12 p.m. Rome time, 6 a.m. ET Friday, Oct. 26. 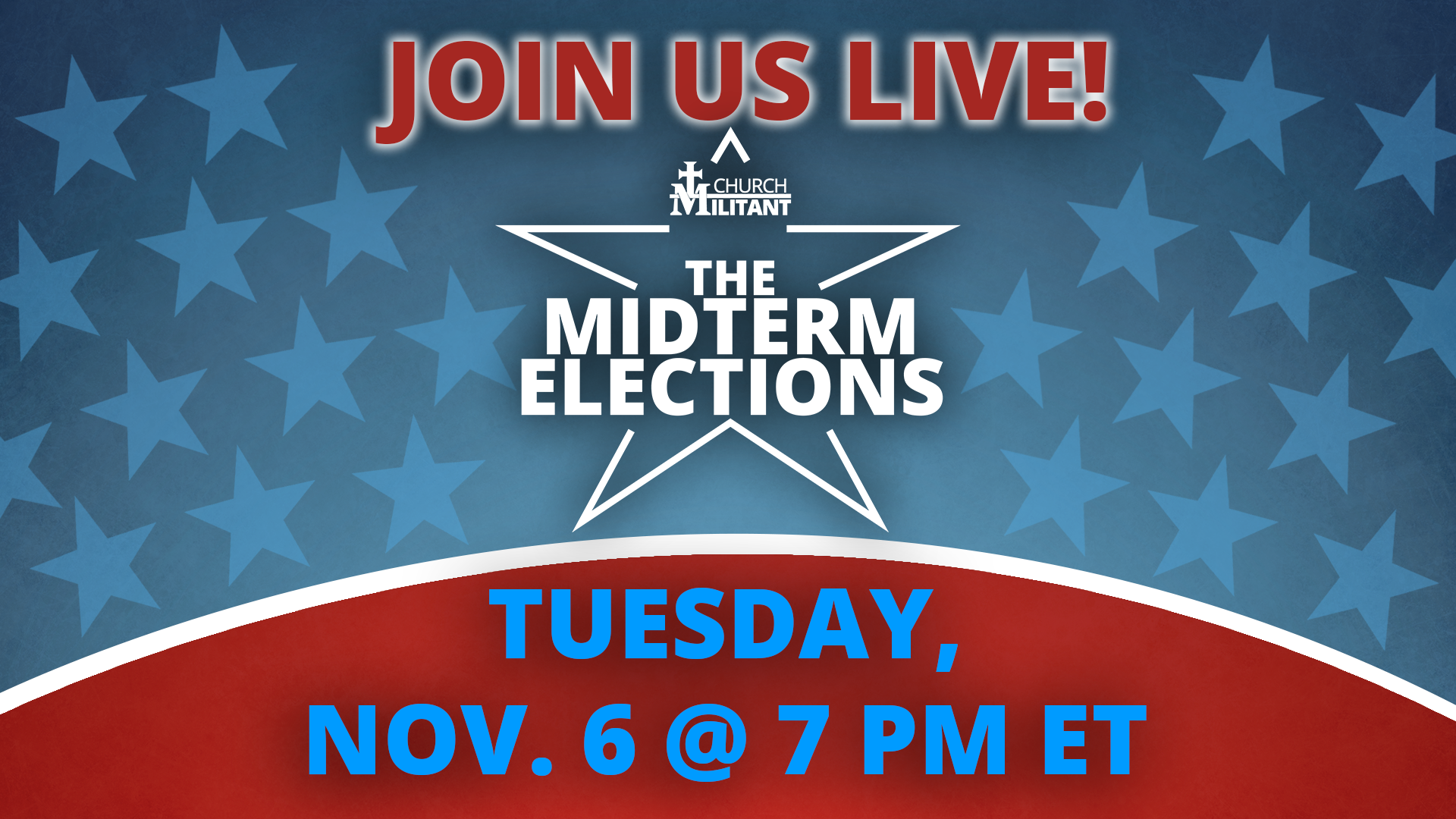 The decision comes from Pope Francis himself, who made clear the forced retirement was owing to Holley's refusal to resign of his own accord.

Church Militant broke the news in June that the Memphis diocese was the subject of an apostolic visitation, led by Abp. Wilton Gregory of Atlanta, Georgia and Abp. Bernard Hebda of St. Paul-Minneapolis, Minnesota.

The investigation was triggered by specific allegations and grave concerns surrounding Msgr. Clement J. Machado, Vicar General, Moderator of the Curia and Chancellor.

Complaints involved various financial discrepancies as well as purported violations of canon law committed by both Machado and Holley. Among Holley's actions was the sudden closure of 11 schools as well as the abrupt transfer of more than half the pastors in his diocese, leading to a sharp drop in donations and widespread anger and frustration from Catholics.

Only days after the end of the visitation, Machado resigned. The diocese told Church Militant at the time his resignation was owing to his decision to return to school to obtain his licentiate in canon law and to help his ailing mother, and that he was expected to return to the diocese after graduating. The diocese claimed Machado's decision had nothing to do with the Vatican investigation.

Pierre's Oct. 22 email makes clear Holley had been asked to resign owing to reasons connected to his "pastoral governance" and refused to do so, leading to Pope Francis' decision to force him into early retirement.

The email also notes that Holley will no longer be allowed to reside in the chancery past Friday, and that the Church had means to continue to support him during his transition out of the diocese. It also makes clear the pope's decision is not appealable.