OAK HARBOR, Wash. (ChurchMilitant.com) - A Washington State Church displayed a pagan altar honoring a devotion condemned by at least one high-ranking Vatican cardinal and multiple bishops around the world.

In November, St. Augustine Catholic Church in Oak Harbor allowed for a woman to set-up a Santa Muerte (Saint Death) display in the church around the Feast of All Souls, November 2. It was removed two days later after a parishioner complained about the sacrilege. Cristian Cadavid described the cult shrine as "blasphemy and affected the faith of many (especially the ones that know anything about the 'santa muerte')."

The parish has, according to Cadavid, built the display in the past in an effort to be more inclusive of other cultures. The pastor, Fr. Paul Pluth, when questioned by Church Militant about the satanic cult, first denied its presence, saying, "We had no such altar. Who told you we did?"

After mentioning the display to Santa Muerte, Pluth acknowledged its presence and told Church Militant the archdiocese had approved it. "The shrine for La Dia de Los Muertos (All Souls). They're pretty common around here in churches, and the archdiocese of Seattle approves [them]," Fr. Pluth said.

Church Militant reached out to the archdiocese of Seattle for comment, asking if Pluth's claims were correct that it had approved the display. A chancery official who spoke with Church Militant refused to answer whether it was approved or not, insisting that he not be quoted.

Cadavid elaborated further that the Santa Muerte devotion has spread because of lack of catechesis among Catholics. When these Mexcian Catholics come to America, they bring along the cult devotion, even spreading it among Catholicism.

The devotion to Santa Muerte started in Mexico, where the figure is celebrated as the patroness of death who leads her followers into the afterlife. Saint Death is portrayed with a human skeleton wearing a veil and robe, and devotion to her involves prayer and worship before a statue of the figure. Many adherents leave gifts, including flowers, candy and tequila with the expectation that the offering will grant them their prayers.

A high-ranking Vatican official condemned the cult of Santa Muerte in 2013 as "blasphemous" and a "degeneration of religion."

Despite the denunciation, the cult thrives in Mexico, with adherents numbering between 10–12 million. Many of these followers are part of Mexico's drug cartels; gang members often tattoo themselves with images of the pagan goddess. In 2012, Mexican authorities arrested eight members of the cult who allegedly sacrificed three victims to the Death Saint.

The recent drug wars are responsibile for the death of 60,000–120,000 Mexicans. It is a part of cultural Catholicism, the drug wars only increasing support for Santa Muerte, where the devotion has roots in Spanish colonial times. Catholic explorers evangelized using the Grim Reaper figure, symbolic of death, but Mayan and Aztec cultures previously had death gods, so the human skeleton's use as a death saint was introduced as a hybrid.

"Santa Muerte is an absurdity. Every Christian should be in favor of life, not death," said Cdl. Norberto Rivera, Archbishop Emeritus of Mexico City.

On May 20, 2015, Cdl. Juan Sandoval Íñiguez, along with other bishops, priests and an exorcist, performed a Magno Exorcismo — Great Exorcism — in the Cathedral of San Luis Potosí. Íñiguez described the Great Exorcism as a "prayer asking God to drive away the Enemy, to drive him away from these places. From San Luis, first of all, and then from all of Mexico."

His Eminence clarified his position on the necessity of the Great Exorcism for the archdiocese of San Luis and Mexico:

The very grave situation we are living through in Mexico, whose root is very deep, beyond human malevolence; it is the devil, who is very connected to death. He is a murderer from the beginning ... violence against young and old ... abortions are performed even when it is not legalized, but when a country, a Christian country, legalizes abortion, that is a tragedy. It is a very, very grave sin. It's time for people to become more aware of the seriousness of the situation in Mexico. Acts of revenge, now occurring between assassins and the government; deaths here, deaths there, and deaths everywhere: this violence is nothing else but the Devil who is tearing us apart.

Archbishop Cabrero, the bishop of San Luis, conveyed his hope at the time that the Great Exorcism would lead people to greater respect for the "dignity of the human person; we will be able to see how God calls us both to holiness and to become truly conscious of our Christian vocation and of his call to eternal life." 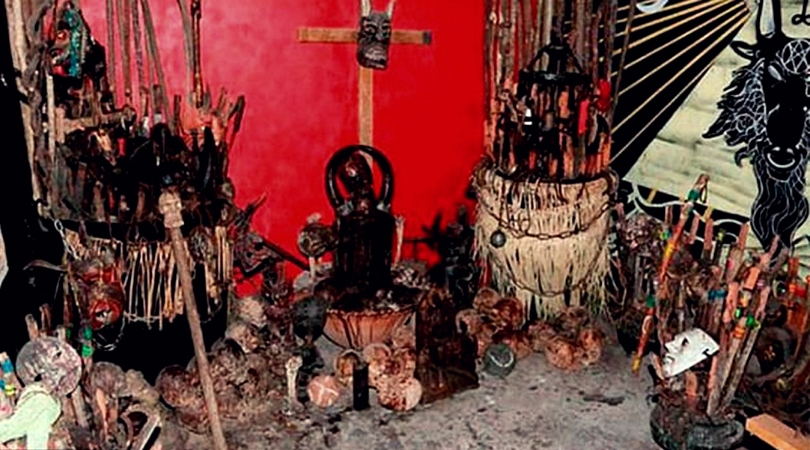 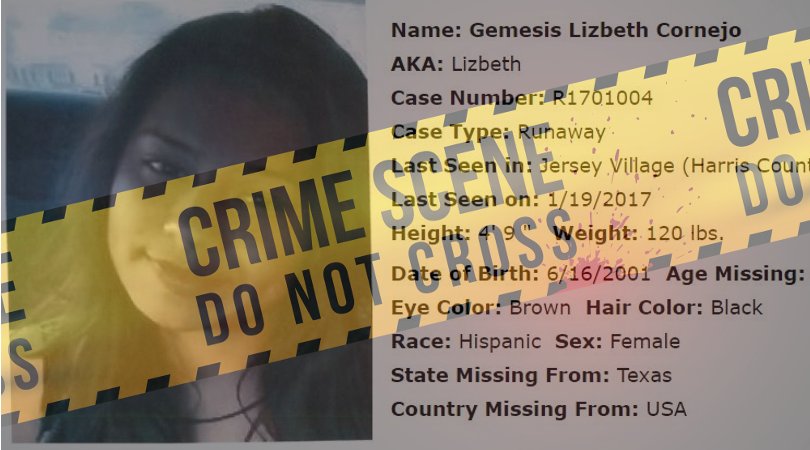