MEXICO CITY (ChurchMilitant.com) - Mexican Church authorities are being accused of covering up and trying to nullify a valid marriage for political reasons.

President Enrique Peña married high-profile soap opera celebrity Angélica Rivera in 2009. His wife died in 2008 and he hired Rivera to be the face of his public policies. Eventually they formed a relationship and married.

Newly released documents, however, are fueling the accusation that Church officials in Mexico City are covering up Rivera's valid marriage to her TV producer husband in 2004. She was married to José Alberto Castro until they separated four years later. She applied for a decree of nullity in 2009 and got it before she married Peña.

Investigators claim the documents show Rivera had two wedding ceremonies with Castro in 2004 about a week apart. The first was a small private ceremony at Our Lady of Fatima parish in Mexico City, and the second was on the beach at Acapulco.

Documents alleged the 2009 nullity decree was given based mostly on the ceremony at the beach, declaring "defects of canonical form," maintaining the wedding should have happened in a church and that the priest, Fr. José Luis Salinas, didn't have proper dispensation from his bishop.

The Guardian is reporting that an archdiocesan spokesman acknowledges the earlier ceremony in Mexico City but maintains there was an intention for the ceremony to be repeated on the beach in Acapulco, somehow rendering the first invalid.

Another archdiocesan document says Fr. Salinas allowed "irregularities" in the first ceremony in that Rivera's witnesses, her sisters, didn’t understand they were signing a marriage certificate. He was subsequently investigated by the Vatican but was cleared of any wrongdoing in 2012. He died in 2015 but always maintained the ceremony at the beach was just a repetition of vows.

A former rector of Mexico City's seminary complained to the Vatican in 2009 of how the archdiocese treated Fr. Salinas, saying their case against him is "full of irregularities." He complained, "It is very sad that to indulge a lady, who wishes to marry the governor of Mexico state, Enrique Peña Nieto, in a church wedding, a travesty of justice is committed."

The archdiocesan spokesman is denying the decree of nullity was granted for political reasons. 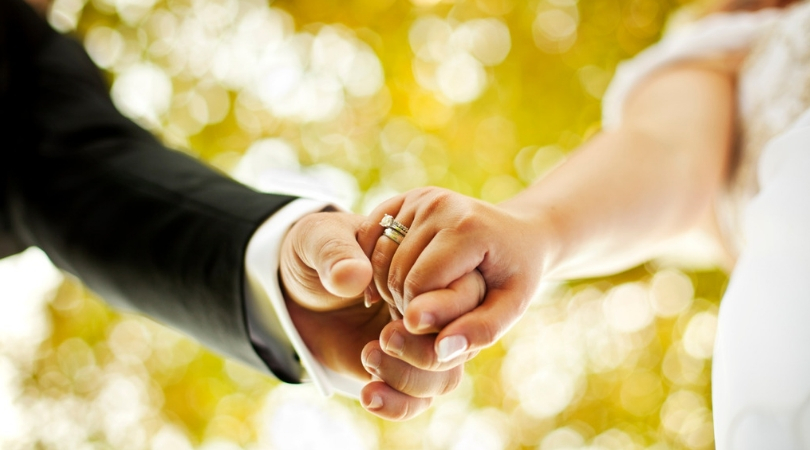 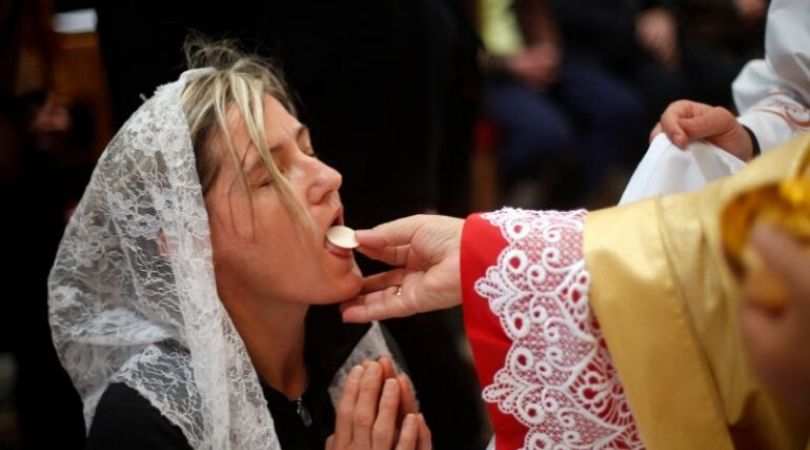