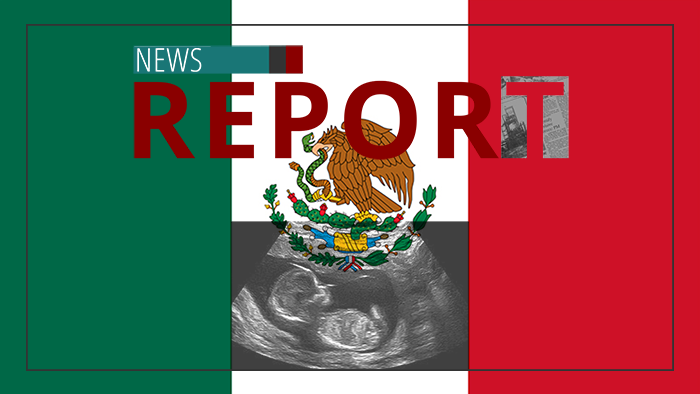 An earthquake shook Mexico last week, less than a day before a second pro-abortion ruling from the country's high court. Some believed it was ominous.

More than 2,000 pro-lifers gathered in Mexico City Monday to protest the Supreme Court's pro-abortion rulings. Numerous physicians took part in the rally saying abortion violates the Hippocratic Oath in which doctors pledge to do no harm.

Mexico is a historically Catholic country under the patronage of Our Lady of Guadalupe. About 4 in 5 Mexican citizens identify as Catholic.

But following a trend seen in many countries, more than half of Catholics in Mexico skip Sunday Mass, and two-thirds reject Church teaching on contraception.

Mexico's recent pro-abortion ruling is also following a trend in many parts of the globe.

In historically Catholic Ireland, for example, crowds of pro-abortion activists danced and sang in May 2018 to celebrate victory in a referendum to legalize child-killing in the Emerald Isle.

What happened in Mexico is hardly a surprise since abandoning the Christian faith and Christian morals has been a trend for years in the political arena — all around the world.