Michigan AG Brings Down the Hammer 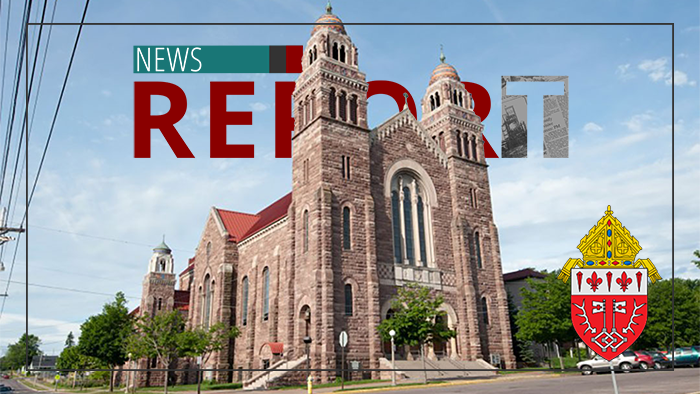 Church Militant's Kristine Christlieb briefs us on the report's findings and what to expect next.

Dana Nessel, Michigan attorney general: "If you have information about abuse in the Catholic Church, please call my department's hotline at 844-324-3374."

On Thursday, she released a 154-page report on the diocese of Marquette, the first of seven reports of her team's findings.

The report is a compilation of allegations going back decades against Marquette priests.

Organized alphabetically by priest, the 44 entries detail the sad history of cover-up.

In 1955, Msgr. Joseph Zryd wrote Bp. Thomas Noa saying: "I am very sorry to advise you that a complaint has been filed with the police against Fr. Hale. Apparently, it is a recurrence of his old problem."

At the time, Hale was assigned to an orphanage in Marquette.

Nessel was just one of the many attorneys general who announced state investigations during the 2018 summer of shame.

Disgraced former-Cdl. Theodore McCarrick kicked things off in June of that year when his own history of sex abuse was revealed.

Then two months later, Pennsylvania Attorney General Josh Shapiro dropped his devastating report on clergy sex abuse, based on an investigation he began in 2016.

It is a tragedy that the people of God are forced to rely on the government to get to the truth about their priests.

Nessel's office has issued charges in 11 cases against Catholic clergymen statewide and secured convictions in 7, resulting in justice for 38 survivors.