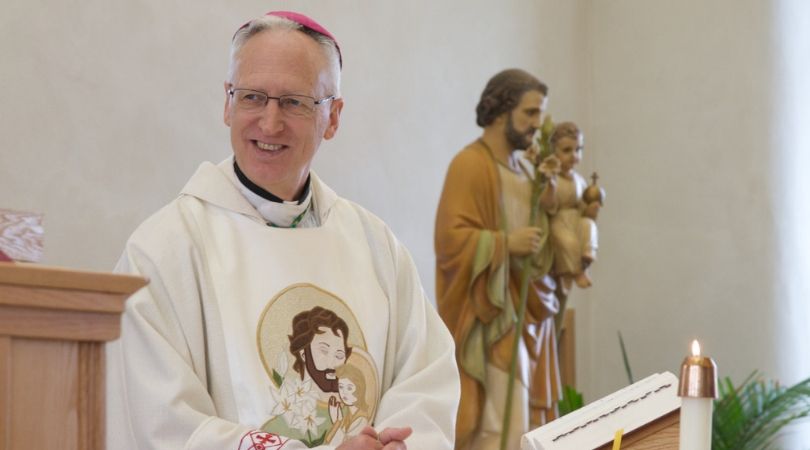 They say it starts with boxing.

Father Pat Egan will ask a young adult male to participate in a one-on-one training session.

During those sessions, Father Egan orders them to stand back against the wall with their eyes closed. He'll hit them in the face, abdomen and private area at random.

With his bare hands, Egan will touch their genitals and ask that the same be done to him.

At times, he'll ask to be punched in the lower stomach. They say it gives him an erection.

Those who participate in these exercises with Egan can even make up to $20 per week.

Egan pays them in cash for participating.

Egan pays them in cash for participating.

But Egan is no longer allowed to ask anyone to box or work out with him, according to Lansing Bishop Earl Boyea.

That hasn't stopped him, though.

Despite public ministry permissions being discontinued by the Diocese of Lansing in September 2018, Egan was still attempting to reach church members in the Ann Arbor community.

Egan had his priestly faculties removed due to a "credible allegation of inappropriate sexual behavior with an adult male."

Priestly faculties are a set of permissions that allow a priest to publicly minister. Those permissions include duties such as conducting masses, hearing confessions, and baptizing.

Bishop Boyea also said that visits with Egan should include a minimum of two people.

And even though the Diocese of Lansing responded to a complaint involving Egan in 2018, church officials knew about his inappropriate sexual behavior for decades.

Who is Father Pat Egan?

Veracity has reached out to Father Pat Egan, as well as his caretaker, regarding the allegations you will read about, but has not heard back.

The Diocese of Lansing also declined to comment on the allegations.

'Swept Under the carpet'

At the age of 27, Stephen Wiland was trying to stay sober after years of battling an alcohol and drug addiction, when he decided to go back to church.

He attended a few Sunday masses at Christ the King Catholic Church in Ann Arbor and it wasn't long before he got an invitation to participate in a "summer house" experience through the Word of God community, a religious organization.

At the time, Egan was a priest at Christ the King Church. He was also on staff as one of the pastoral leaders at a rented fraternity home, where the group of men, through the Word of God community, lived together during the summer months.

"We lived there for that time, had morning and bedtime devotions together, ate breakfast and dinner together, and spent time in the evenings and on weekends receiving spiritual instruction on how to live the Christian life," Wiland said. "The participating young men also met in 'small groups' facilitated by one of the older men in leadership capacity. During the second of these two consecutive summers, Patrick Egan was the 'pastoral leader'/spiritual guide of the small group I was part of."

Wiland remembers Egan as a charismatic, outgoing and intelligent man, with a British accent that was sure to catch anyone's attention.

As a vulnerable young man looking for a father figure to help guide him through life's challenges, Wiland was drawn to that "larger than life" personality.

Wiland thought Egan cared about him and his recovery efforts.

There was also a level of trust: Wiland confided in Egan about some of the deepest, darkest secrets of his past, including the physical and emotional abuse he suffered at the hands of his parents and sexual abuse by a priest while in high school.

So when Egan offered to teach Wiland how to box, he was immediately sold, not realizing at the time that Egan was continuing a process of grooming behaviors.

"It was framed, you know, at the time, here you are struggling emotionally, physically, trying to reorient your life, boxing would be a good outlet," Wiland said. "And that made sense to me, so I joined the U of M Boxing Club and learned how to box from Egan as my boxing coach."

At the time, the University of Michigan Boxing Club was operating out of the university's Elbel Field House.

Fast forward to July 1989: Wiland was living in a Word of God summer house during which time he continued to box with Egan.

Egan suggested that Wiland participate in "special drills" to help increase his "pain tolerance threshold" in order to deal with a recent case of back pain.

That's when he said Egan sexually assaulted him.

The details of that abuse are laid out in a letter Wiland wrote to Egan in February 1990:

"These drills involved your directing me to stand, back against a wall with eyes closed, upon which you hit me in the face, abdomen and genitals at random with your boxing-gloved hand," Wiland wrote. "These drills also involved your tapping me on the underside of my testicles, with your bare hand, palm open, through my gym shorts."

Egan asked Wiland to repeat the same exercises back to him.

"When I told you that I felt uncomfortable doing the second of the drills to you, you said, 'that's okay, go ahead anyway,'" Wiland wrote.

After those drills, Wiland said he had a strong, aversive emotional and physical reaction. He wrote about it in a journal dated July 1989:

"I noticed after the session with Fr. Pat at the gym a certain amount of shame and guilt and doubt as to what was really going on," he wrote. "I felt as if I had been violated in some way, and coerced into doing something that was not right and healthy for me."

Wiland quit boxing for a short time after that. He penned a letter to Egan asking for a break in their relationship.

Egan wrote back and apologized to Wiland, and said he was always welcome back to the boxing club.

A July 15, 1989, letter from Father Egan to Wiland said the following:

I want you to be completely free, as free as air, as the saying goes, to grow and develop into the man you can be. So, if you want to disengage, so be it. To make it easy I plan online to write this, simple note at this time, unless you specifically wouldlike (sic) a longer letter, although I appreciated yours.

Egan continued: "Thank you for the good times and conversations we've had and the confidences we've shared. I can’t help remembering that we were talking mini-vacation plans six weeks ago."

Wiland returned in the fall of that year, hoping to use boxing as a "non-destructive" outlet for working out anger and other recovery issues.

He said Egan suggested he participate in the "special drills," which were referred to as "going on the wall."

Shocked he would even ask, Wiland said he declined.

'I felt as if I had been violated in some way.'

"I felt as if I had been violated in some way."

He cleaned out his locker, quit the boxing club for good, and cut off any contact with Egan.

Wiland lost hope. It had a downward spiral affect on his health.

He said he began to deteriorate both psychologically and emotionally.

"That frustration initially and the loss of hope was part of what contributed to the depressive episode that I experienced that eventually landed me in the psych unit," he said. "That was really a turning point."

A therapist working in the Chelsea Hospital psych unit, where Wiland was treated for suicidal depression, listened to his story.

Read the rest at Veracity News. 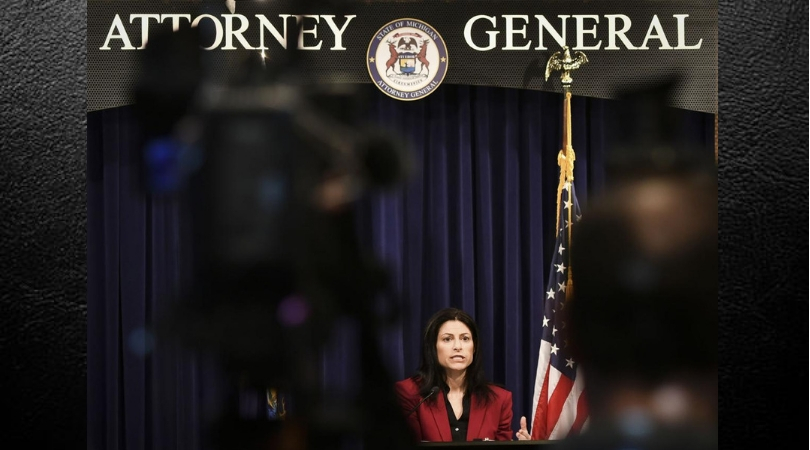