MIAMI SHORES, Fla. (ChurchMilitant.com) - Miami parishioners are joining up with a private investigator to follow their pastor and what they discovered is shocking.

The parishioners of St. Rose of Lima parish in Miami Shores are asking for the Archdiocese to remove their pastor, Fr. Pedro Corces, and investigate his financial dealings.

Miami attorney Rosa Armesto has children enrolled in the parish school and is representing the group of concerned parishioners, calling themselves Christifidelis — a Latin word meaning "Christ's faithful." Other parishioners approached her, knowing she practices law and would be able to assist them.

Armesto related to ChurchMilitant.com that she and a group of parishioners met with Abp. Wenski, an auxiliary bishop, and the diocesan attorney on May 16. They submitted a 128-page document titled "Dossier on the Improprieties of Father Pedro M. Corces And an Appeal to His Excellency Archbishop Thomas Wenski For Urgent Action."

The document is a result of several weeks of investigation by a private investigator and various members of the parish and outlines the sordid relationship between Fr. Corces and his gay prostitute "boyfriend" whom he hired as a maintenance worker at the parish.

The private investigator obtained video footage of Fr. Corces traveling to his boyfriend's apartment to stay for the night, surveillance footage of them eating at restaurants and going on outings together. The document also shows the boyfriend has a criminal record of prostitution, insurance fraud, impersonation of a doctor and forgery. His Facebook posts show he has a disdain for Catholicism and a proclivity for the pagan voodoo religion Santeria.

Paperwork for a massage parlor the boyfriend owns were found in the parish trash along with receipts from sex shops and gay musicals. Records show Fr. Cortes and his boyfriend on vacation to Key West and Puerto Rico together and stayed at resorts together; the investigator confirmed the rooms had one bed.

Despite all this, the boyfriend has been working on Church property in almost daily close proximity to school children. Armesto told ChurchMilitant.com that the parish does criminal background checks on all parents before they are allowed to set foot into the school — even if they are just picking up or dropping off their children.

Yet Corces' boyfriend has an extensive criminal background and is allowed free reign on parish property. The report also alleges that Fr. Corces has had homosexual relations with three other maintenance employees of the parish and a deacon.

Christifidelis is urging the archbishop to take prompt action and remove Fr. Corces immediately from the parish as well as the homosexual maintenance workers he hired. They are also asking that his financial decisions as pastor be investigated.

After the May 16 meeting the attorney for the archdiocese told Armesto in a phone call that Fr. Corces admitted to some of the allegations but denied there were any sexual relationships. An archdiocese spokesperson said, "... an investigation in accordance with canon law has been initiated."

The Miami archdiocese has struggled for years with homosexual priests. In 2011 an unaffiliated group with the same name exposed a "homosexual superculture" run for 16 years by then Miami Abp. John Favalora. The 400 page report was called "Miami Vice: A Preliminary Report on the Financial, Spiritual, and Sexual Improprieties of the Clergy of the Miami Archdiocese." Following the release of the report Abp. Favalora was forcibly retired by Pope Benedict XVI. 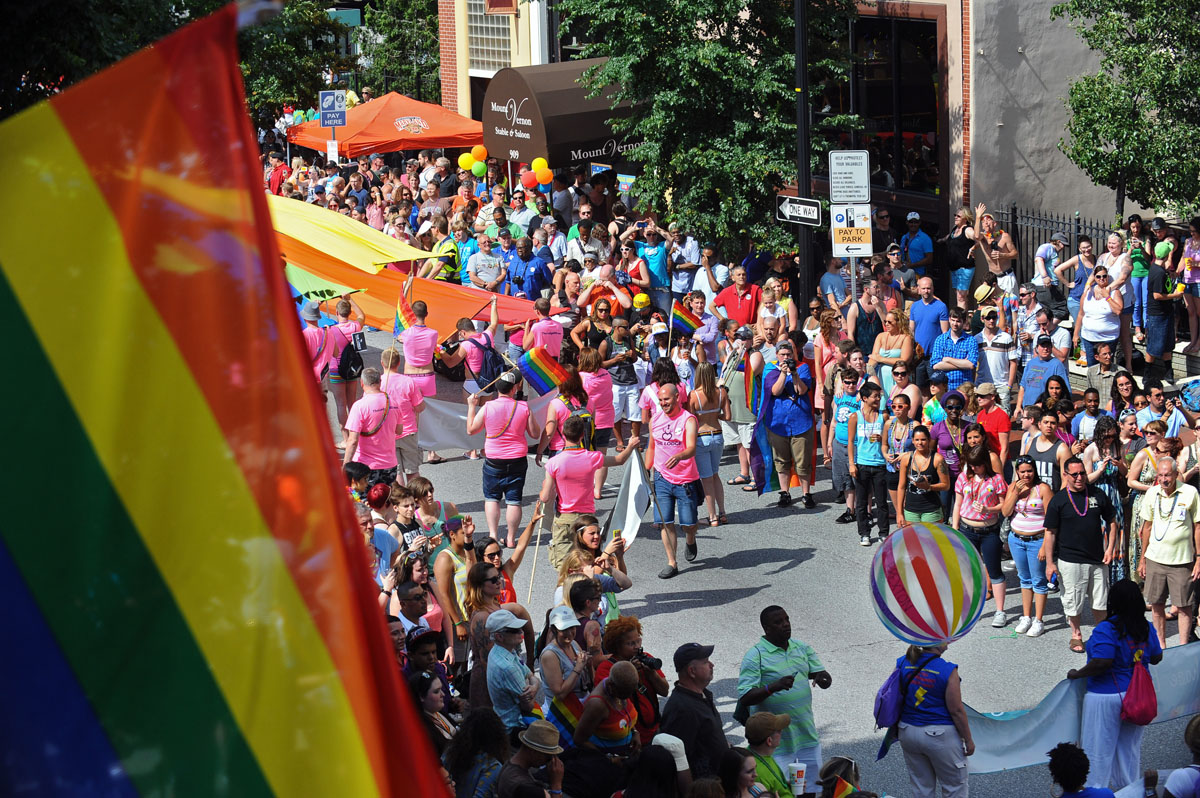