Perhaps there is nothing more inverted than Irish Catholic politicians, descended from those converted by St. Patrick, ushering in a new era of darkness for the United States. On last week's "Mic'd Up," Michael Voris interviewed Congressman Robert Dornan, a former U.S. representative from California who served in Congress for 20 years.

I had a hundred democrats voting with me. Over my 20 years it went down to 70 to 50 to 30 — and today, Michael Voris, we have one single, solitary, Catholic pro-lifer on the Democratic side of the aisle: Danny Lipinski of Illinois. Everyone else in the Catholic party — and most of them are Irish or Polish or Italian — every Democrat in the House who's a Catholic is for abortion.

In decades past, Catholics and other immigrants flocked to the Democratic Party, which gave Catholics influence and a seat at the table, eventually leading to John F. Kennedy's becoming president.

But the Party has mutated from the relatively benign group Catholics relied on for protection into an anti-God, anti-life, cultural cancer. But the hierarchy and the Catholic political establishment have been asleep at the switch. Boosted by Catholic inertia, the Culture of Death has been firmly established in the United States at the hands of St. Patrick's sons and daughters.

For more on Catholic politicians and the betrayal of the Faith, watch "Mic'd Up—The Betrayal of St. Patrick." 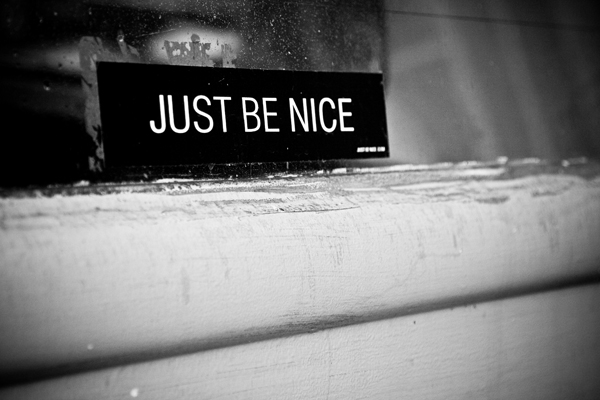