Written by his little sister

Church Militant first reported on the suicide of Michael Gonzalez in our April 22 Spotlight, exposing allegations against Fr. Ramon Angles, a priest of the Society of St. Pius X (SSPX) accused of raping Gonzalez when he was an adolescent. Angles is a high-ranking member of the SSPX, top canonical advisor, and the person placed in charge of the Society's child protection policies — in spite of the trail of abuse allegations that have followed him for decades.

His little sister Sarah Maria Gonzalez was among family members in whom Michael confided his abuse. The Gonzalez's were a well-known, large family in the SSPX community in St. Mary's, Kansas, and appeared outwardly devout, attending daily Mass with their father, along with regular adoration and confession. But all of them kept a terrible secret — sexual, physical and emotional abuse not only by Fr. Angles, but also by their own father, a man now on the run from the law for molesting young girls. Mario Gonzalez fled the country to escape criminal prosecution and currently lives in Mexico.

His children have been left to suffer the devastation of a wrecked childhood and stolen innocence, and all the painful consequences as a result. This is Sarah's written tribute to her brother Michael.

My name is Sarah Gonzalez, sister of Michael Gonzalez and the second oldest daughter of Mario Gonzalez. My intent here is to offer some insight into the questions which we are collectively asking ourselves, questions that reveal heartbreaking allegations by countless victims involving the SSPX and the local law enforcement of St. Mary's, Kansas. How do such maliciously remorseless deeds get shrouded in veils of secrecy and lies within our societies?

The answers thrive in cultures that promote unquestionable allegiance to their archaic structure. Historically, cults have achieved success in dominance over their congregations by instilling the fear of God and damnation in their lives on this earth and the afterlife. Subsequently, they ingrain this intimidation in their youth, using measures of mind control that permeate guilt, shame, humiliation and powerlessness.

These monstrous crusades offer absolution suffused by the religious veneer of piety and self-righteousness. This grants them immunity to hide behind the nefarious laws they deem fit for themselves. What I particularly find damning about the SSPX is that these predatory figures enlist the support of local police and parental participants.This viral corruption resides in the ritualistic and systemic abuse of innocence and the sheer negligence of its most unsuspecting and vulnerable, our beloved children. This is where true evil lies, when one exercises their empathy only to exploit and disregard the victim's most sacred human rights.

I was astounded when I read the narrative of Fr. John Rizzo stating that assailants had fired shots into his home, with the intention to kill. The shock overwhelmed me as I recalled local police formulating antagonistic blame rather publicly towards Michael and his friend by calling it a "gang-related drive-by."

Truth be told, Fr. Rizzo was actually one of Michael's only allies. Multiple incidents of police profiling and harassment ensued, in attempts to defile Michael's character and credibility.

My father too supported this campaign. You may find yourself asking how a father could exert such cruelty and callousness towards his own son.

How could he mock Michael when he cried out in drunken pleas for acknowledgment of the brutally sadistic acts of rape he was subjected to at the hands of Fr. Ramon Angles? 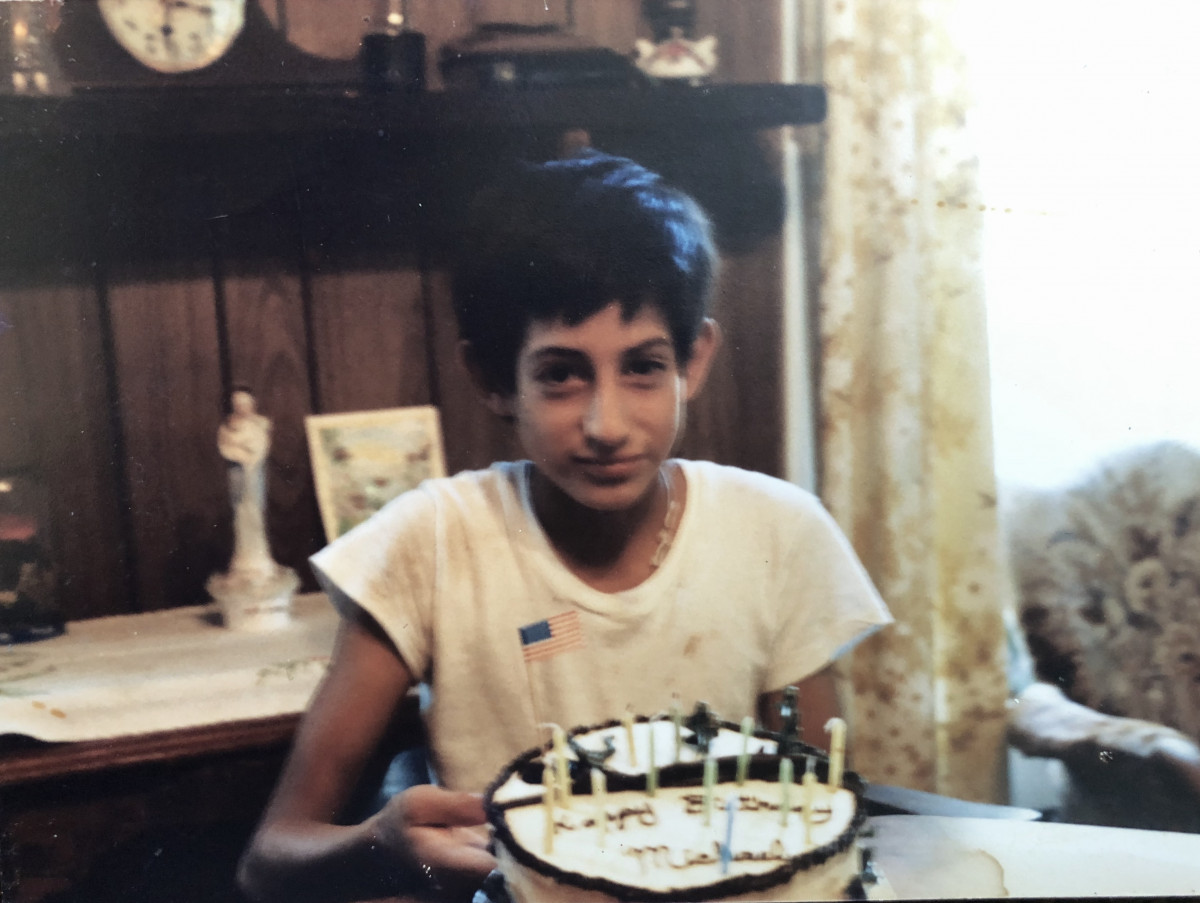 How could parents who clearly saw how broken and wounded their son was turn their backs on him?

How could they disown him and throw him out on the streets, a young teenage boy forced to sleep out in a shed-like garage behind our house in the frozen months of winter?

They entirely discarded his existence, thus making him a social outcast. Was it because Michael's disclosures posed a direct threat to Mario and my mother Gilberta's wicked secrets? To Fr. Angles, the police, his own father (my grandfather) as well as his brothers, two of whom were priests affiliated with the SSPX? These being leaders of the very institutions that magnetized and protected such heinous acts of pedophilia.

These occurrences of sexual, psychological, psychical and religious abuse poisoned my entire family for generations to come — my brothers, sisters, cousins, aunts, nephews, nieces, myself and my own children included. We were born into this, a multi-generational plague of incestuous and psychopathic behaviors.

Father Angles was offered impunity by my father to steal our beloved Michael's virtue.

The common theme of this manipulation involved pernicious threats of demonic and hellish retaliation. They were used as grooming tools to create an atmosphere of confusion and terror. Our silence was achieved through mechanisms carried out by acts of hatred and violence. These malignant achievements brought on alcoholism, suicides, imprisonment and other destructive dependencies for my family throughout the years.

The full scale of how this affected us finally surfaced around 2016, when one of my young nieces revealed that my father had been inflicting sexual indecencies on her and her younger sisters, some before they had even learned to walk. His narcissistic persona was shattered as the façade was lifted and fragmented through decades of abuse. This cast the unfathomable realization that both of my parents had created when they populated a colony of 15 innocent children. My father's tyrannical power over us allowed him to reciprocate a form of trafficking to the morally deficient and consciously depraved.

Michael was just part of that bargain. Father Angles was offered impunity by my father to steal our beloved Michael's virtue. What he robbed from him could never be redeemed, because what Michael took from himself when he ended his life, he could never get back.

I wrote this poem in some of the darkest hours of my life. I have since shared it with someone whom I hold in the highest regards. His advocacy incited the healing catalyst I so desperately needed in my life. Thanks to his role as an ambassador of my story, I am empowered to uncover the truths of my past that haunt my present ...

I have news for you dear! Did you happen to hear?
They invited the boogeyman over this year.
We must polish the silver and buff out the brass.
You must faithfully bow as he administers Mass,
For he holds the power to absolve you of sin
And he can devour your heart from within.
O no, don't say a word, child, this is his right
To prey on your soul in the dark of the night. Genuflect and reflect on what you've done wrong.
You must learn to adhere, to conform, to belong For the answers are cryptic, we forbid you to ask
Wear a smile with your prayers as you put on this mask You were born with this scorn
You will bleed for the seed;
An act of contrition will pardon this deed.
Your mother made poison, your father sold lies,
Systematically blindsided innocent lives,
While in spite of your life, this tragedy lives
In the remnants of terror that the boogeyman gives.
O my dears, how your tears and your wounds turned to scars
And your fears over years formed a life behind bars.
A fathomless past, a crestfallen future,
Your mind needs a mending,
Your heart needs a suture
"O save yourself child, this façade knows no bounds!"
A voice screamed in silent, evocative sounds.