LANSING, Mich. (ChurchMilitant.com) - In the wake of the nation's first prosecution of female genital mutilation (FGM), the governor of Michigan is cranking up penalties for the Muslim practice.

Tuesday, Republican Rick Snyder signed into law a package of bills tripling the federal sentence of five years to 15 under state law, which will take effect in October.

"Those who commit these horrendous crimes should be held accountable for their actions, and these bills stiffen the penalties for offenders while providing additional support to victims," Snyder said. "This legislation is an important step toward eliminating this despicable practice in Michigan while empowering victims to find healing and justice."

One of the first anti-FGM bills was introduced by Rep. Michelle Hoitenga in April. Hoitenga represents District 102 and introduced the bill after the arrests of Dr. Jumana Nagarwala and Fakhruddin Attar and his wife Farida Attar for performing FGM on girls between the ages of six and eight. The arrests kicked off the first prosecution of FGM in the history of the United States.

Hoitenga emphasized the need for across-the-aisle support to take on these acts of violence against women and girls. "I'm really hoping to reach out to women," she commented. "I don't think this should be a partisan issue."

In a comment on her Facebook page, Hoitenga said in reference to self-proclaimed feminists present at the January D.C. Women's March, "Any woman, who defends these practices or believes five years is a sufficient penalty, is a danger to every woman in this world." The comment was made on a post about U.S. states with the highest percentage of FGM victims. Michigan is among the top 15.

Opponents of the anti-FGM legislation include Rep. Abdullah Hammoud, a Muslim who represents Dearborn, which has the largest Muslim population in the United States. The crimes took place and arrests were made in Dearborn.

Regarding the connection between Sharia law and FGM, Hammoud said, "As a Muslim, I can tell you that I'm not aware of a fundamentalist version or another version that encourages female genital mutilation. That's just not a thing."

But Sharia scholar Sheikh Yusuf al-Qaradawi, chairman of the International Union of Muslim Scholars, in a statement on female circumcision said that "circumcision is better for a woman's health and it enhances her conjugal relation with her husband."

In June, Church Militant reported that the two doctors arrested for FGM in Dearborn may have performed this procedure on up to 100 girls, according to Assistant U.S. Attorney Sara Woodward while speaking to a federal judge.

Woodward said the estimate of the number of victims was based on Attar's admission that he let Nagarwala use his facility six times a year. The remarks were made while Woodward was making the case to U.S. District Judge Bernard Friedman for the Attars to remain locked up. Friedman instead released the Attars and placed them on house arrest with GPS tethers and on the condition that they surrender their passports.

The doctors on trial are mounting a defense based on religious liberty, claiming their sect practices FGM as part of its religion. Alan Dershowitz of Harvard is offering legal advice to the doctors, and the American Civil Liberties Union is opposing bills in other states criminalizing FGM. 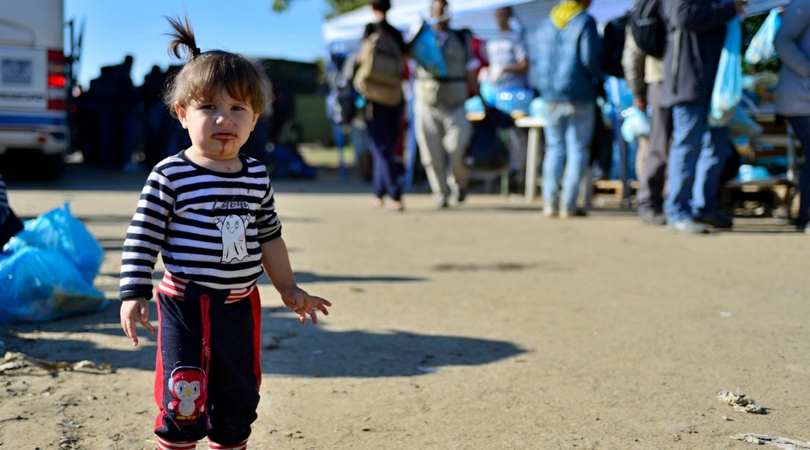 58,000 Girls Victims of Genital Mutilation in Germany, Canada Not Keeping Track of Danger
By Trey Elmore   •   0 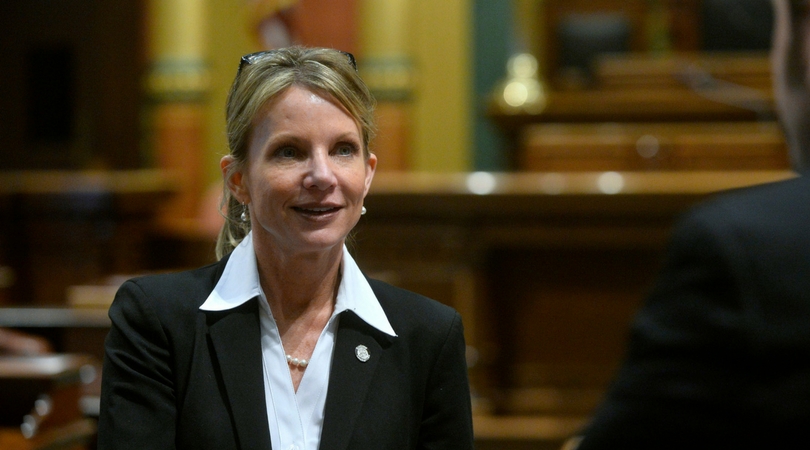 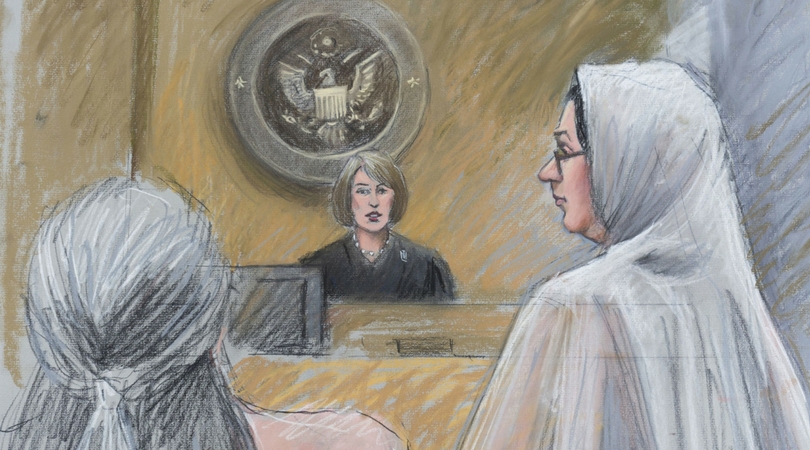 Prosecutor: Up to 100 Girls Victims of Genital Mutilation in Michigan
By Trey Elmore   •   0