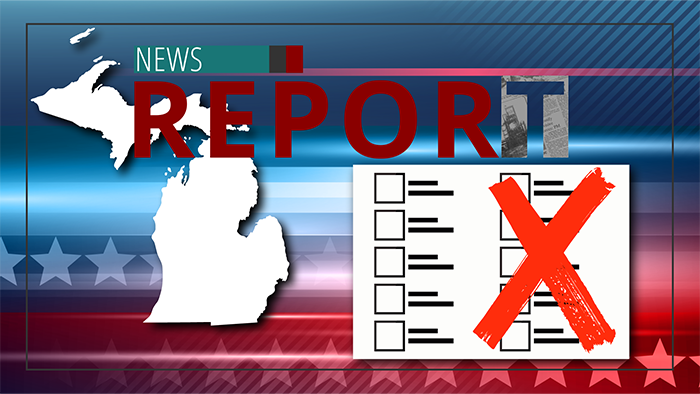 Michigan governor Gretchen Whitmer is among the nation's most controversial politicians.

Five of the 10 GOP candidates who thought they could beat her in November have been removed from the primary ballot. Three of those five petitioned the State Supreme Court last week to be reinstated to the ballot, but did not prevail.

In tonight's In-Depth Report, Church Militant's Kristine Christlieb sorts out the chaos at the top of Michigan's primary ticket.

With fewer than two months before the GOP primary in August, Michigan has finally determined which Republican candidates will fight for the chance to face Democrat Gretchen Whitmer.

Ten candidates threw their hats into the ring, but Secretary of State Jocelyn Benson's Bureau of Elections is telling five of them, "Hold your horses."

To be on the ballot, each candidate was required to submit 15,000 qualified signatures. After examining the candidates' petitions, the bureau identified at least 68,000 invalid signatures.

It observed in a report it has never seen "such a substantial volume of fraudulent petition sheets." In one example, the paid signature-gatherer made zero attempt to hide the fraud.

The report cited the distinctive writing slant and the consistent use of lowercase "f" in the spelling of Flint and a circle rather than a dot for the "i."

Catholic Republican candidate Ryan Kelley explains how he managed to stay in the race.

I feel bad for the candidates that were ripped off by whatever that company or person was. Second of all, it falls on the candidate to make sure that they have good valid signatures. At the end of the day, we are running for governor of the state of Michigan, and you have to be able to oversee all the different components of your campaign, and that is true with the signatures.

Former Detroit police chief James Craig, considered by many the race's front-runner, also got eliminated but is vowing to fight on, despite Friday's Supreme Court decision.

Former gubernatorial candidate James Craig, R-Mich.: "The courts didn't even follow the statutes. It's not over. I'm not going to let this go because Michigan deserves better. So we're going to be evaluating next steps."

Money can buy television ads, mailings and signature gatherers, but Kelley is using shoe leather and TikTok to engage voters.

If you get a mailer, you don't get to engage with the candidate; if you get a spot on TV and somebody sees you, they don't get a chance to talk to you. I have close to 100,000 people who follow me on just TikTok alone. And I communicate with them. I respond to their comments. We engage in communication. Do you know how much more powerful that is?

None of the remaining candidates have run for office before, definitely making this race one to watch.

There is no word from Michigan secretary of state Benson or attorney general Dana Nessel as to whether either will investigate the fraudulently signed petitions. 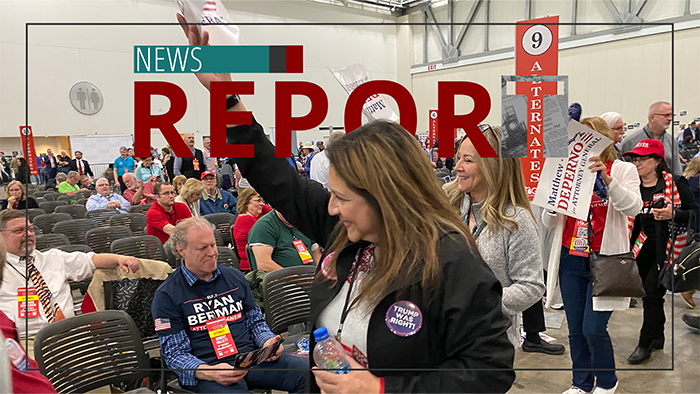