The "Snaketivity" is returning for the third year in a row

LANSING, Mich. (ChurchMilitant.com) - The Satanic Temple of Detroit is erecting a "Snaketivity" display at the Michigan state capitol.

This isn't the first time the "Snaketivity" has been displayed, as it was exhibited twice before in 2014 and 2015.

In 2014, explaining why the scene was put on display, Jex Blackmore, spokesperson for the Satanic Temple of Detroit, said, "We heard the Nativity scene was being considered, and we really felt that a singular voice shouldn't be the only voice represented by the Capitol and by our government, considering the fact that there are a diversity of beliefs and ways to celebrate the holidays."

State senator Rick Jones at the time remarked, "The Satanic Temple in Detroit purposely put up their display during this season to be offensive. It's their First Amendment right. I'm going to ignore them, and I'm going to remember the light of the season, not the darkness."

He went on to say, "I'm a little outraged that a Satanic group has decided to steal a Christian holiday. As a Christian, I think it's important that we respond to this."

Because no permanent displays are allowed at the state capitol, every display has to be set up, and taken down every day. Jones decided to take responsibility for these daily tasks in 2014, and helped display a Christian nativity scene in response.

Justifying the Snaketivity, Michigan State Capitol Commissioner John Truscott commented, "We are restricted by the Constitution and bound by the Constitution to recognize their First Amendment rights. We don't have the ability to reject them if they meet the guidelines of the Capitol."

Senator Jones also remarked, "They could have put theirs up in July or April or sometime. They didn't need to put it up in the Christmas season. That's OK. We're going to ignore them. I'm not afraid of the snake people. I'm sure that Jesus Christ is not afraid."

The Satanic Temple erected their display again in 2015. This time around, it was in response to Sen. Ted Cruz's presidential campaign sponsoring a live nativity at the Michigan capitol.

Freedom of speech may be inconvenient, messy and at times offensive, but that is the cost of living in a free country. America was founded on the principles of free speech and freedom of religion. We don't have to agree on religious principles to stand together for the right of free speech.

Satanic displays aren't limited to Michigan, but are in fact on the rise around the country.

In Boca Raton, Florida, a satanic pentagram was displayed during the annual holiday parade on December 7, sparking controversy among local community members. Andrew Sherman, pastor of the Boca Raton Interfaith Clergy Association, commented, "We also felt it was spiritually harmful to the well-being of our community. Our religious traditions: Christian, Jewish and Islamic, support values of justice and peace."

In December 2014, the Satanic Temple put up a display in the Florida state capitol as well. It showed an angel falling into a pit of fire, and was meant to respond to Christian nativity scenes. Although the Satanic Temple was denied permission for its "grossly offensive" display the previous year, the Department of Management Services granted the request in 2014.

A Satanic Temple member who set up the display, John Porgal, remarked, "There's no significance to it; it's just a display that we put up to counteract the Nativity scene. It's all or none, and this represents the other side of the manger scene."

The president of the Florida Prayer Network, Pam Olsen, complained about the exhibit. "This is an open forum so the government has said yes, they have the right to be here," she said, "but I'm sad in the fact that I don't think it does anything to bring hope and peace and joy to a country that needs the message of hope and joy and love." 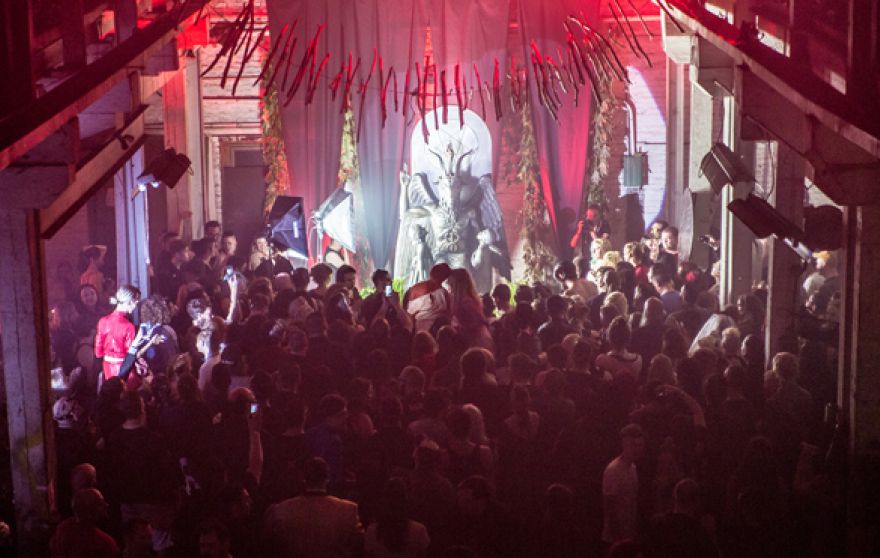 Watch
That’s Life With the Devil
By Church Militant   •   0 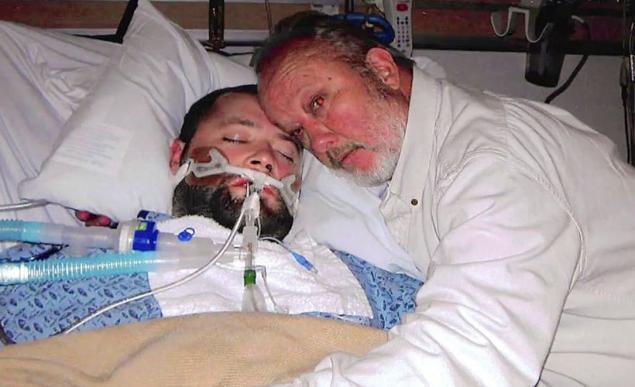