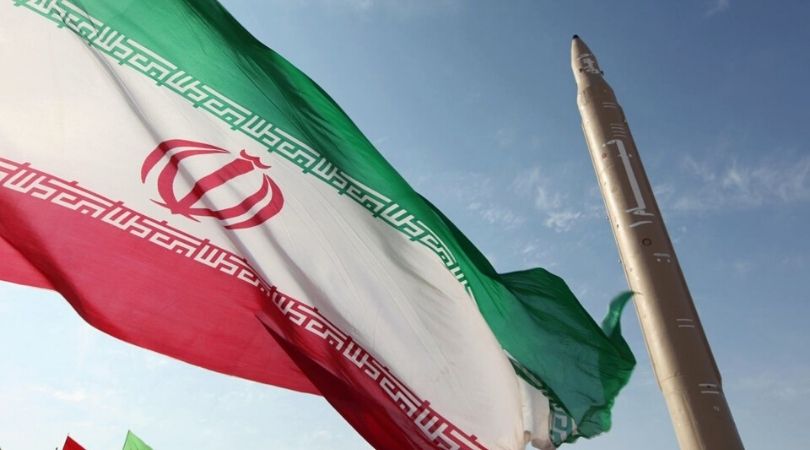 On Wednesday, President Hassan Rouhani refused to sign a bill passed a day earlier by the country's radical Parliament. Rouhani, considered a moderate by many analysts, fears the provocative measure would prevent a return to the country's 2015 nuclear deal with the United States.

The president insisted that his administration "does not agree with [the bill] and considers it harmful for the trend of diplomatic activities."

Rouhani lacks the power, however, to veto such key legislation involving Iran's nuclear program. Since the bill has been approved by Iran's Parliament, Iran's supreme leader, Ayatollah Ali Khamenei, has the final say over whether it becomes law.

The bill orders Iran's stockpile of uranium to be enriched to 20%. This level is necessary for use in research reactors (as opposed to the 3–5% level necessary for civilian energy use). The measure would also deny uranium inspectors from the United Nations the ability to conduct checks.

Iran condemns Israel and the West for the assassination of the country's top nuclear scientist, Mohsen Fakhrizadeh. It has been speculated that Israeli operatives killed the scientist to prevent a potential Joe Biden administration from renewing friendly relations with Iran.

This news comes at a time when several powers are vying for control of the Middle East and have increased the scope of their political footholds.

Israel, with the aid of the Trump administration, has entered into peace agreements with Bahrain and the United Arab Emirates. It is also believed that Saudi Arabia will join. This is in addition to the full diplomatic relations Israel has with Egypt (1979) and Jordan (1994).

Israel, with the aid of the Trump administration, has entered into peace agreements with Bahrain and the United Arab Emirates.

Many are unaware, however, of the significant political ties between Israel and Azerbaijan. Israel has sold millions of dollars worth of advanced military weapons to the petroleum-rich Muslim nation. Under their alliance, Israel has access to conduct espionage missions against their greatest existential threat, Iran.

In return, Azerbaijan kept Israel's biggest ally, the United States, off the board in their invasion of Armenian territory, the Republic of Artsakh.

The latest news after the peace agreement between Armenia and Azerbaijan is the former's accusations that Azerbaijan committed war crimes by using cluster bombs to target civilian locations and that Armenian prisoners of war are having their internal organs harvested by Azerbaijanis.

There is debate as to whether Turkey's president, Recep Erdoğan, is pursuing a path of Pan-Turkism or Neo-Ottomanism. The former ethos has a political/ethnic concentration, while the latter is religiously motivated. Both, however, desire a broad expansion of Turkish power.

Near Iran's northern border with Azerbaijan is a significant Azeri-Turkic population, which represents a serious potential threat to the territorial integrity of Iran. Iran's allies are less engaged with the nation on either an ethnic or religious basis. Russia and Armenia represent the closest allies Iran has, along with war-ravaged Syria.

There is a long history of territorial expansion, at the expense of the other, in Russo-Persian conflicts, and Russia has long desired a return of the various Turkic nations — formerly under Soviet control — back into the Russian Federation.

The secularists in Europe and the United States have incorporated many in the Armenian, Jewish and Islamic diasporas — too many to ever respond meaningfully out of fear of antagonizing a segment of their populations.

Lobbyists in Washington, D.C. have been highly funded to prevent diplomatic snafus such as official U.S. recognition of Turkey's genocide of the Armenians wherein 1.5 million were killed or starved to death on long marches and women raped and forcibly taken as wives by Muslim men.

However, the Jewish community represents one of the largest diasporas in America that still possesses a vested interest in its homeland. The Jewish-Evangelical alliance can be credited as a dominant force in Israel's increasing strength, as well as a shield for the infamous Mossad in Israel, which is known for being highly skilled, efficient and deadly in their espionage.

After the Cold War between the United States and Russia, proliferation of nuclear weapons in other nations has been monitored or controlled.

Iran has been seeking a nuclear option for years and has been supported by Russia.

Iran has been seeking a nuclear option for years and has been supported by Russia.

Israel has long claimed it does not possess nuclear weapons, but third-party sources assert the nation has a stockpile of around 90 nuclear warheads.

Turkey is in possession of between 60–70 warheads; neither Armenia or Azerbaijan have any.

Iran has threatened retaliation against Israel for the murder of Mohsen Fakhrizadeh. Major power-blocs are flexing their muscles in the region, and there is little expectation the West will have any say in a diplomatic outcome. 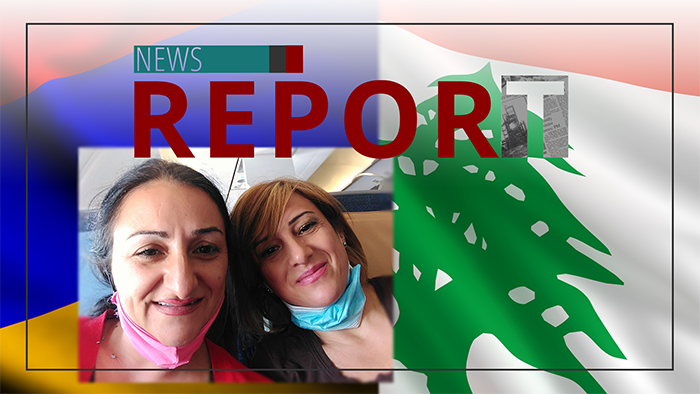