DEDHAM, Mass. (ChurchMilitant.com) - A parish in Massachusetts has an immigration-themed nativity scene with the child Jesus in a cage. The parish itself is run by Fr. Steve Josoma, a priest with a notorious dissident, gay-friendly reputation.

Saint Susanna parish in the town of Dedham has erected a nativity scene in front of the church laden with pro-immigration imagery. The figure of the baby Jesus is held inside a cage, and the Magi are separated from the Holy Family by a plastic safety barrier.

The cage is a reference to the social media firestorm that took place this summer when images surfaced in the media purporting to show migrant children separated from their parents and detained in cages.

The plastic barrier, meanwhile, is a reference to President Donald Trump's plan, in the works now, to build a wall between the United States and Mexico to deter illegal immigration.

Saint Susanna's pastor, Fr. Stephen Josoma, told Boston's CBS affiliate WBZ News 4, "We try to take a picture of the world as it is, and to put it together with a Christmas message."

Next to the plastic barrier inside the crèche is a sign that states "Deportation." Above the nativity scene is a banner asking the question, "Peace on earth?"

Some parishioners expressed discomfort about the melding of politics and religion. But others supported it, claiming it reflects the message of the Gospel. One parishioner said on camera, "Christ was political. He was hung on a cross for making political statements and bucking the authority. And that's exactly why He died."

One concerned Catholic from the area wrote a letter to Fr. Josoma against the politicized use of a nativity scene. The letter argues that "using the Second Person of the Most Holy Trinity to make political points is unbecoming and borders on sacrilege."

"It does nothing to further the mission of the Church to save souls," he continues, "and it belittles the Incarnation."

The author of the letter goes on to write:

Advent is a penitential season of joyful expectations. Yet, St. Susanna's nativity scene advoids Advent entirely to make political points. The Baby Jesus is not supposed to appear until Christmas, and certainly not in a cage. And, Father, if there were ever an Advent when the Church should be squarely focused on penitence, it is this Advent of 2018. In recent days, American dioceses have declared bankruptcy and chanceries have been raided by the police because ecclesial authorities have utterly failed to address the continuing evil of certain pederast priests, bishops and cardinals.

A copy of this letter was also sent to Cdl. Sean O'Malley, head of the archdiocese of Boston.

It does nothing to further the mission of the Church to save souls, and it belittles the Incarnation.

Father Josoma has been accused of being a pro-LGBT theological dissident. During Cdl. Bernard Law's tenure, parishioners at a previous parish assignment at St. Brendan's in Dorchester claimed he was in an active gay relationship with Fr. Ronald Coyne, another priest assigned to the parish. Their complaints reached the Holy See, and Josoma was sidelined for several years — until Cdl. Sean O'Malley reinstated him to active ministry.

Boston Catholic Insider reported in the fall of 2012 that St. Susanna's Parish had adult faith formation classes about Buddhism and Mormonism, when Josoma was pastor. Each of these classes featured a presentation by a scholar who studies and practices the respective religion.

In 2013, St. Susanna's had plans to host Fr. Helmut Schuller, a well-known theological dissident from Austria. It was a part of a U.S. tour by Fr. Schuller that had the backing of dissident liberal groups like Call to Action, New Ways Ministry and the Women's Ordination Conference. Cardinal O'Malley barred the event owing to Fr. Schuller's defiance of Catholic teachings. 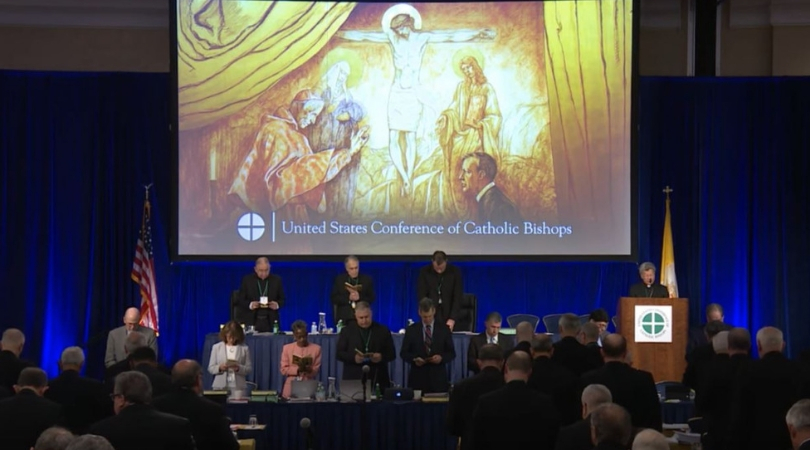 US Bishops Slam Trump on Immigration Crackdown
By David Nussman   •   0 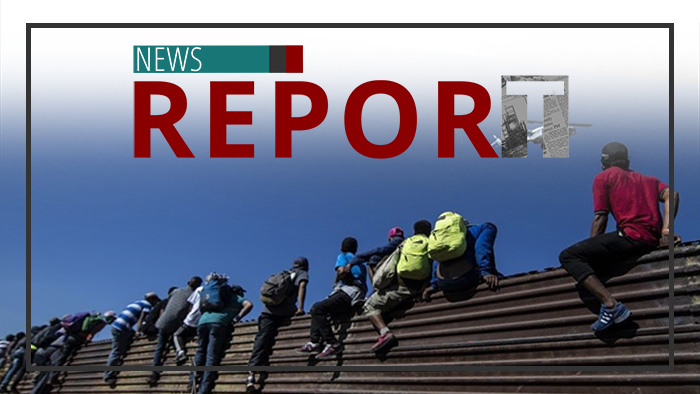