The approval comes following the latest antics from the Satanic Temple

BELLE PLAINE, Minn. (ChurchMilitant.com) - Minnesota will soon be hosting the country's first public, permanent satanic monument. The Satanic Temple (TST), headed by Detroit native Doug Mesner (also known by his public pseudonym Lucien Greaves), announced May 5 that Belle Plaine had approved a monument for Veterans' Memorial Park that will consist of a two-foot-high, black steel cube, with inverted pentagrams etched into its sides and a dark soldier's helmet overturned on top.

It's being called the "Baphometic Bowl of Wisdom," named after the half-man, half-goat demon worshiped by satanists.

Church Militant reached out to Fr. Brian Lynch of Our Lady of the Prairie parish in Belle Plaine. Father Lynch said the parish was hoping at this stage that the monument won't go up, given that TST is still raising funds for its construction. Insuring and maintaining the monument will cost approximately $19,000. TST has raised over $9,000 as of Monday.

Church Militant also contacted the archdiocese of Saint Paul-Minneapolis, but have received no response as of press time. The archdiocesan website contains no statement or response to the development in Belle Plaine.

The legal battle over the monument began when the Belle Plaine veteran's club erected a cross and silhouette of a kneeling soldier. The Freedom From Religion Foundation got involved, and the display was removed. The city soon established a limited public forum, which is the avenue TST has used to pursue its current satanic statue.

TST has become known for its legal challenges throughout the country, insisting on satanic displays, after-school clubs or public invocation of Satan as opportunities to introduce its ideology into the public square, claiming that denial of such activities constitutes religious discrimination. TST has also tried to erect monuments in close proximity to Ten Commandments monuments in both Oklahoma and Arkansas. In 2014, TST was approved to feature a satanic display at Christmastime in the Florida State Capitol, showing Lucifer falling from Heaven.

Church Militant reported last year on TST's attempt to use the same tactics against pro-life laws like the fetal burial law in Texas, as well as the informed consent law in Missouri. A judge ultimately threw out the Missouri lawsuit. TST has also held public "Pink Masses," which the group claims are meant to turn people gay in the afterlife. Last year, one Satanic Temple member has even run for public office in California.

TST has established its headquarters in Salem, Massachusetts, the historic location of witch burnings. The organization has chapters spread throughout the United States, the largest of which is located in Detroit, Michigan, where TST unveiled its satanic statue in 2015. The Detroit chapter also took part in public rituals and displays, mocking the unborn victims of abortion as well as the Stations of the Cross.

The Supreme Court has handed down decisions on the matters of both public monuments (Van Orden v. Perry), as well as prayer before city council meetings (Town of Greece v. Galloway), concluding that both do not violate the Establishment Clause of the First Amendment.

The American Society for the Defense of Tradition, Family and Property has posted a petition to the city of Belle Plaine in protest of the monument. 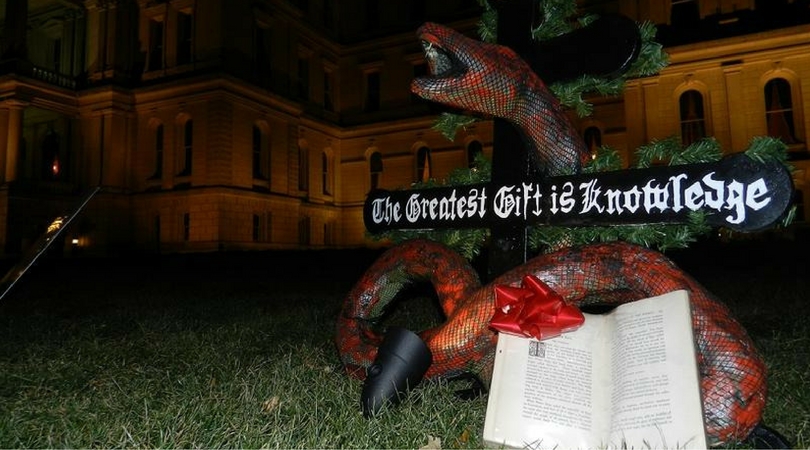 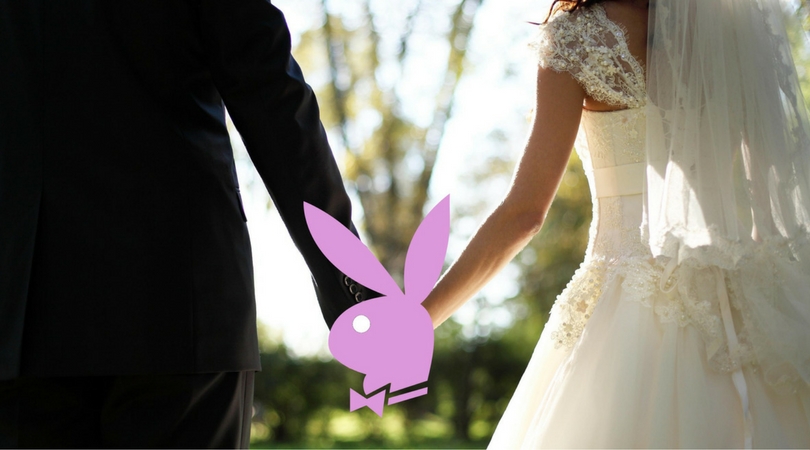