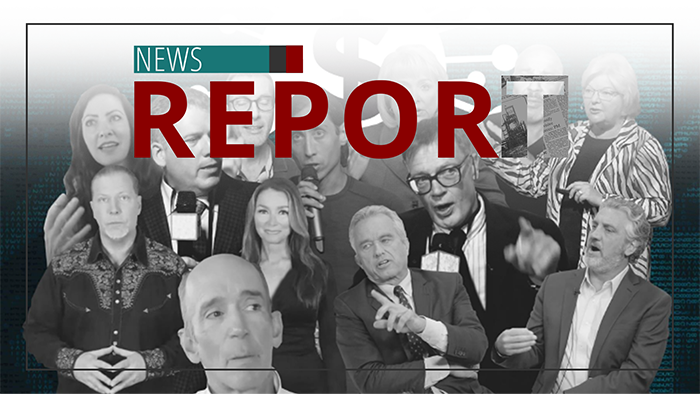 Unelected Joe Biden set a goal of having 70% of U.S. adults at least partially vaccinated by the Fourth of July. He did not meet his goal. Since then, vaccination rates have slowed to a crawl. Globalists are desperate. Church Militant's Kristine Christlieb shows what they're up to now.

The New York Times on Saturday targeted Dr. Joseph Mercola, a critic of the U.S. government's vaccine policy, calling him a spreader of misinformation.

As proof, it cited a list generated by a British non-governmental organization (NGO) that claims 12 individuals are responsible for 65% of all vaccine misinformation on the internet. Over the last week, the crusade against so-called vaccine misinformation has been ramping up, and government officials are waving the "dirty dozen" list like a flag.

U.S. Surgeon General Dr. Vivek Murthy: "Today, we live in a world where misinformation poses an imminent and serious threat to our health."

Last week, Jen Psaki voiced her opinion: "I will tell you these are people who are sharing information on public platforms on Facebook, information that is traveling, that is inaccurate." The British group conducting the research is the Center for Countering Digital Hate (CCDH).

According to the not-for-profit tracking site GuideStar, CCDH has zero assets and zero gross receipts. Unlike hungry U.S. not-for-profits, CCDH's website isn't set up to accept charitable donations. It does, however, mention the organization's funders — "philanthropic trusts and members of the public."

Its founder and primary investigator is Imran Ahmed, who claims to have been an adviser to various Labour Party politicians. In an interview earlier this year, Ahmed summarized his findings.

Author and journalist Dr. Naomi Wolf: "In pharma or whoever in tech helped them win this election and will help them win the next one ... they're not producing, and they're under pressure. That's how I read this. So they're frantic."

The Center for Countering Digital Hate is an obvious front for globalists pushing the vax and should be added to the list of phony nonprofits that want to quash opposing voices.

The British website says it seeks to educate the American public about the dangers of the anti-vax industry. 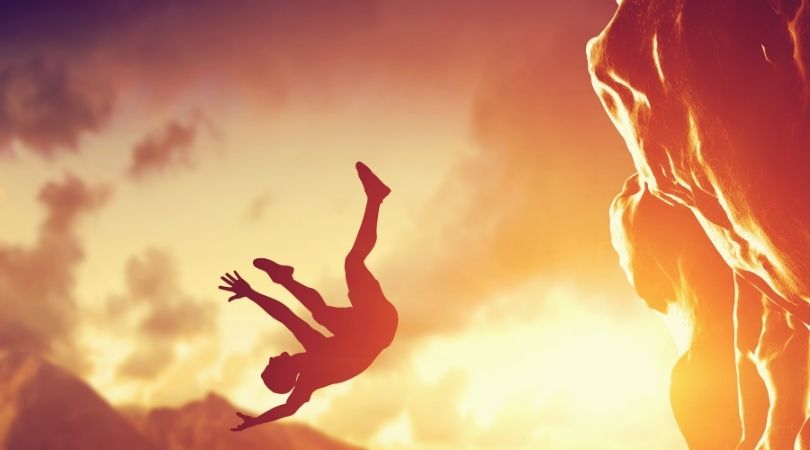 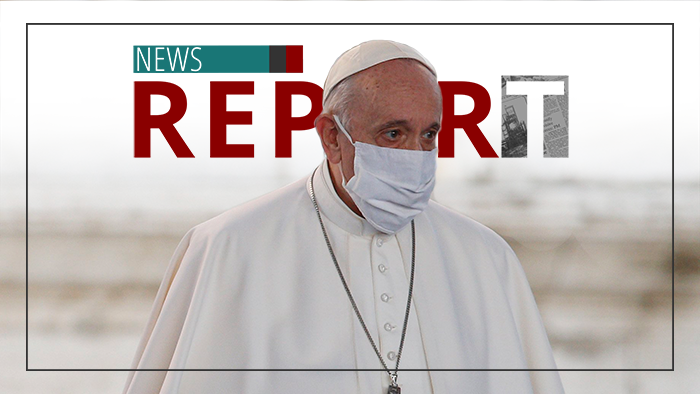