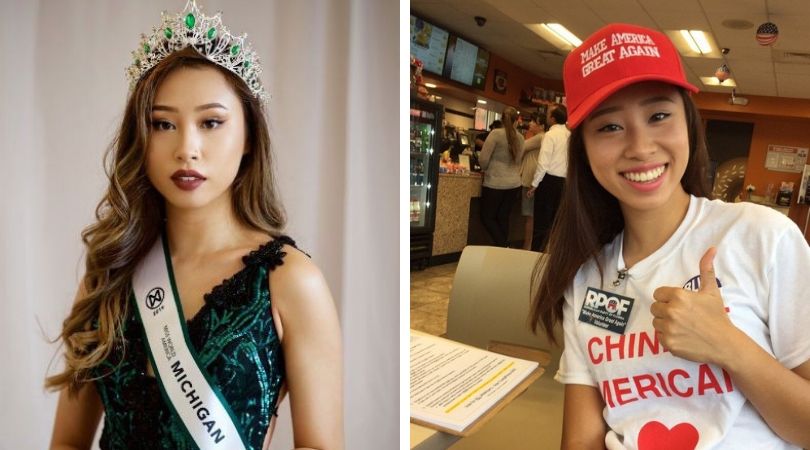 Detroit (ChurchMilitant.com) - Miss Michigan 2019 winner Kathy Zhu has been stripped of her crown because of her conservative stand, including refusing to wear a hijab.

Zhu was notified by Miss World America (MWA) on July 18 that several of her social media posts contained "offensive, insensitive and inappropriate content," leading to the revocation of her crown, which she had won on July 14.

It has been brought to the attention of the Miss World America (MWA) that your social media accounts contain offensive, insensitive and inappropriate content and are in violation of MWA Rules and Regulations, specifically contestant requirement of being in good character. …

[E]ffective immediately, MWA does not recognize you as a participant of any sort or in any capacity as it relates to any and all events of MWA. Furthermore, let this communication serve as official notice to remove any mention of yourself as a participant in MWA from all social media platforms.

The social media content refers to now-deleted tweets Zhu made about refusing to try on a hijab at a booth at the University of Central Florida in 2018 on World Hijab Day.

"So you're telling me that it's now just a fashion accessory and not a religious thing? Or are you just trying to get women used to being oppressed under Islam?" she had tweeted.

Miss World America's State/National/Chief Director accused me of being racist, Islamaphobic, and insensitive.

They stripped me of my Miss Michigan title due to my refusal to try on a hijab in 2018, my tweet about black on black gun violence, and "insensitive" statistical tweets. pic.twitter.com/K1Btho0Pgq

In comments to Church Militant, Robert Spencer, director of Jihad Watch and noted expert on Islam, supported Zhu: "Many, many women are brutalized and some have even been killed for refusing to wear the hijab."

Many, many women are brutalized and some have even been killed for refusing to wear the hijab.

A representative at the hijab booth, sponsored by the Muslim Student Association, responded to the beauty queen's tweet: "I invited you to try one on and you said 'no thank you' … You didn't take the time to even ask questions or try to understand what the Hijab is. That's ignorant of you."

Later the same person urged people to contact the university's Office of Student Conduct: "Let's get this girl expelled."

Zhu said she tweeted about the hijab incident after a Muslim woman at the booth "forcibly" tried to put one on her head.

The Muslim Student Association claimed no one was forced or pressured to approach their booth on campus. "The purpose of this booth was to spread awareness of the hijab and those who choose to wear it," the group said. "The hijab, or headscarf, is worn by many Muslim women to exemplify modesty. It is a decision made of their own accord."

It is a disgrace that the Miss World America pageant has chosen to punish [Zhu] for peacefully expressing her opposition to the encroachment of sharia in our lives.

Among informed women around the world, the hijab is a symbol of violence, misogyny and oppression. Kathy refused to accept the politically correct propaganda of cultural Marxists on her college campus serving as shills for radical Islam.

That is exactly the kind of female empowerment a women's pageant should celebrate.

MWA also took issue with tweets in which Zhu commented about black-on-black violence. "Did you know the majority of black deaths are caused by other blacks? Fix problems within your own community before blaming others," she had tweeted.

"This applies for every community," Zhu explained. "If there is a problem, fix things in your own community before lashing out at others and trying to find an issue there. That is all I wanted to say. It is not a problem against black people. Obviously I am not racist or stuff like that."

"As for black-on-black crime," Malkin told Church Militant, "Kathy is right on the facts and the context is key: She was responding to Twitter users defaming all police officers as 'pigs' and imploring people in the black community to take responsibility for the cultural pathologies that have plagued every major, Democrat-run metropolis in the nation,"

Among informed women around the world, the hijab is a symbol of violence, misogyny and oppression.

CNN's Alisyn Camerota interviewed Zhu after the beauty contestant was notified of her being stripped of her title for not "being of good character," according to MWA.

Zhu said her tweets were taken out of context, repeating what she had said elsewhere: "Everything I posted was statistics and opinions.”

She explained that her tweets about black-on-black crime was in response to a tweet making a blanket statement about how cops are "bad people" who kill African Americans.

"Why would you focus on blacks causing black deaths when the majority of white deaths are caused by white people?" Camerota asked.

Spencer echoed Malkin: "The Left is making an all-out effort to delegitimize entirely all points of view except its own. [MWA's stripping Zhu of her title] is just one episode in that endeavor."

In a response video posted on July 19, the one-time Miss Michigan said she is glad her issue has been receiving attention in the media:

I am so glad the story got brought into the public eye and the media because this is so much bigger than pageantry. This is about an organization discriminating against people with different opinions. Calling people racist when they're not. Little attacks like that really diminishes the value and truth of the word racism. ...

There shouldn't just be diversity of skin color, there should diversity of thought and of mindset, political affiliation and I'm so glad to be the voice of this right now.

I hope that other pageant organizations can really learn from this story and situation. ...

I will still stand firm, stand my ground and I'm going to still continue to fight for what I believe in.

Zhu is a political science major at the University of Michigan and campaigned for President Donald Trump in 2016 as an active member of Chinese Americans for Trump. 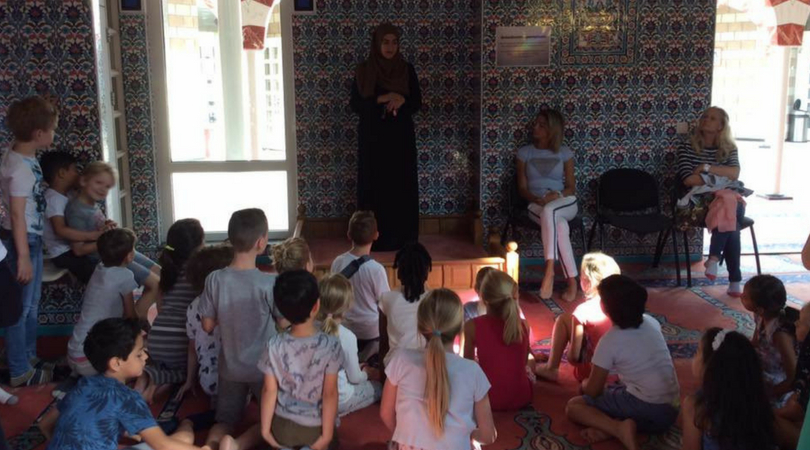 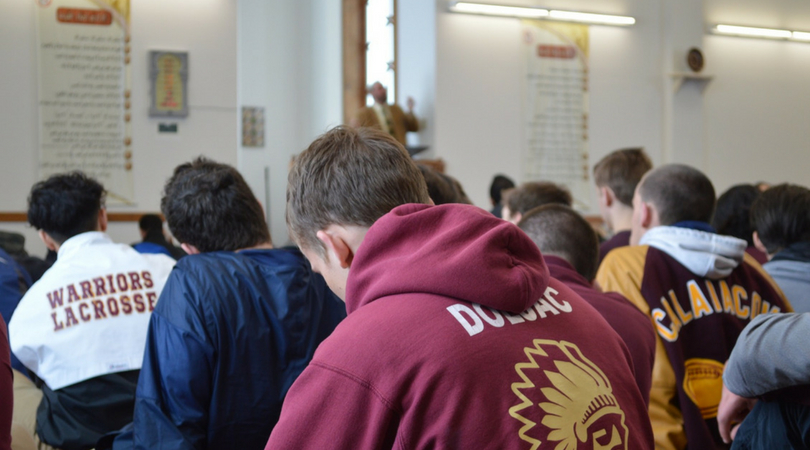 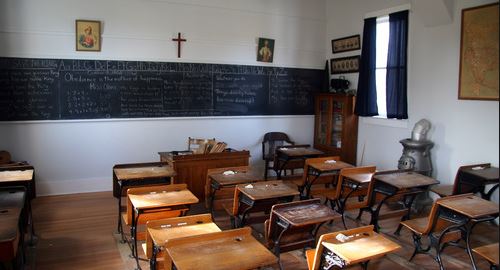