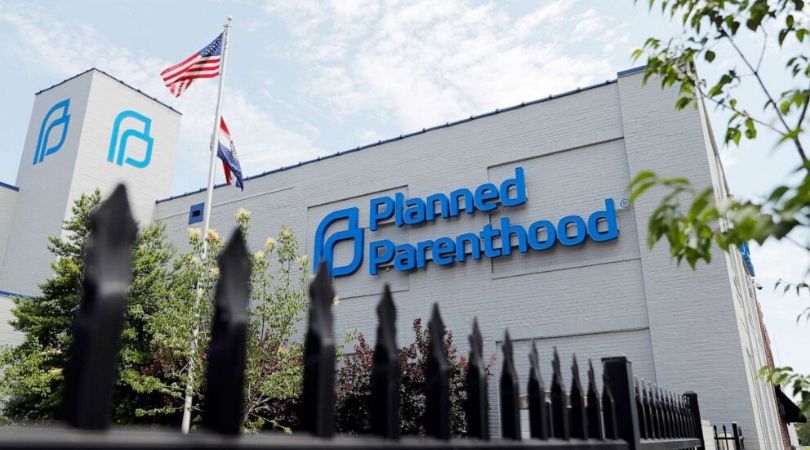 ST. LOUIS (ChurchMilitant.com) - Pro-life activists are celebrating a preliminary Missouri Department of Health and Senior Services (DHSS) report that shows only 1,354 abortions were performed in Missouri in 2019, a 78% drop over 2018 figures. Operation Rescue singled out Deacon Sam Lee of the archdiocese of St. Louis for special recognition in Missouri's decades-long war to end abortion.

She told Church Militant, "Missouri activists are goal-oriented. They decided they wanted to eliminate abortion in their state, and they got together and came up with a plan."

Sullenger added a cautionary note to other states when she pointed out passing legislation is not enough.

"Laws must be enforced to be effective," she said. "Missouri officials went in and inspected abortion facilities and investigated specific cases in an effort to enforce the law.  Those inspections are what put Planned Parenthood's remaining abortion clinic in jeopardy of losing its license."

Boots on the Ground Strategy

Church Militant has reported extensively on Missouri's efforts to oust its remaining Planned Parenthood facility and become the first state in the nation to have no abortion facility.

They passed along details of those incidents to the DHSS, which investigated the incidents and learned, for example, of a case in which a woman had to be placed in ICU and another case in which it took the abortion provider three attempts before they were able to murder the child.

According to Sullenger, Williams takes seriously his responsibility to both protect the unborn and to protect the health of women who are seeking legal abortion.

From the beginning, the archdiocese of St. Louis has been a leader in the pro-life movement.

The late Abp. John Carberry was a strong supporter of Pope Paul VI's 1968 encyclical Humanae Vitae and established an archdiocesan pro-life commission in the early 1970s.

In 2017, Abp. Robert Carlson purchased a property across the street from the St. Louis Planned Parenthood and invited a group of Franciscan Sisters of Charity to take up residence and dedicate their ministry of prayer in support of the Church's pro-life activities and activists.

Another driving force was Deacon Lee, a pro-life activist who was involved in lobbying activity since the 1970s. Sullenger said he was the perfect representative of Missouri's pro-life unity: "Sam isn't married to a particular strategy or legislation."

It took the abortion provider three attempts before they were able to murder the child.

In recognition of Missouri's achievements in the abortion wars, Operation Rescue presented Lee its Malachi Award, given every year to individuals who "sacrificially work to advance the cause of protecting the pre-born."

He points out that the abortion industry studies the pro-life lobby. "Our opponents attack us! In California they attacked pregnancy centers."

While Lee was delighted and surprised to receive Operation Rescue's Malachi Award, he said Dr. Williams and Governor Parson have made all the difference in enforcing legislation. "And if it had not been for pro-life activists' vigilance in documenting ambulance arrivals, the state would not have had the facts to begin an investigation." 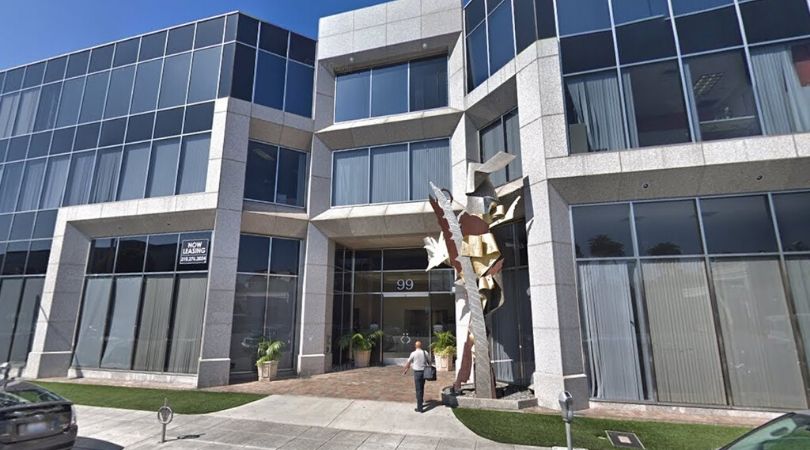 Husband to the Rescue
By Kristine Christlieb   •   0 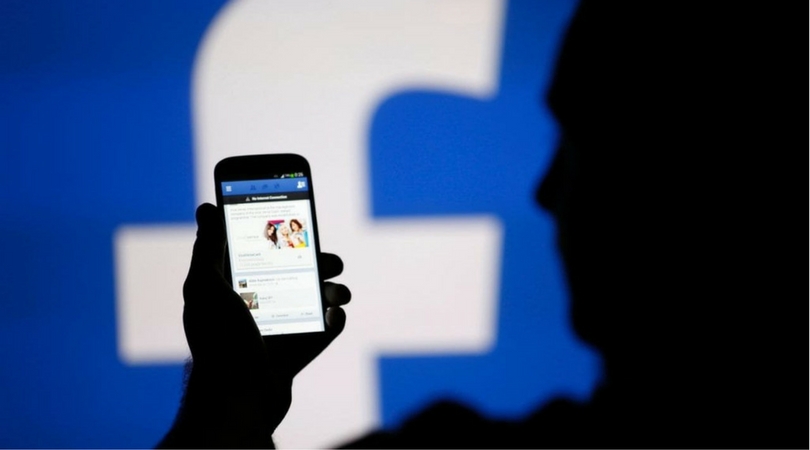