After getting zero response from the four county prosecuting attorneys offices with Catholic dioceses under their jurisdiction and "no comment" from Missouri State Attorney General Eric Schmitt's office when asked for an update on the promised investigation of clergy sexual abuse, it appears that the Show Me state's investigation into clergy sex abuse has produced little more than a state-wide shrug from government prosecutors.

There are reasons to think the investigation is not a high priority.

There could be several reasons Missouri's investigation has been sluggish. First, it could be that the investigation is not sluggish at all but is actually proceeding at breakneck speed and officials are just uncommunicative. While anyone who has ever watched a police procedural knows officials are not allowed to comment about the status of an on-going investigation, in this particular investigation, refusal to offer any kind of response could have the effect of provoking even more pain for victims and concern from the general public about corruption. If there is activity, it seems that officials would be wise to share as much as they could.

But there are reasons to think the investigation is not a high priority. It should be noted that Missouri's former attorney general Josh Hawley announced a state-wide investigation only under pressure. When lay individuals demanded an investigation in August 2018, Hawley said he didn't have proper jurisdiction and that an investigation was up to local prosecutors.

To increase the pressure on the attorney general, survivors of clergy sexual abuse held events outside his offices in St. Louis and Kansas City on August 23. Archbishop Robert Carlson broke the stalemate on August 24 by offering to open archdiocesan files to an impartial review. All three other dioceses followed Abp. Carlson's lead and agreed to open their files. Attorney General Hawley announced a state-wide investigation the same day. 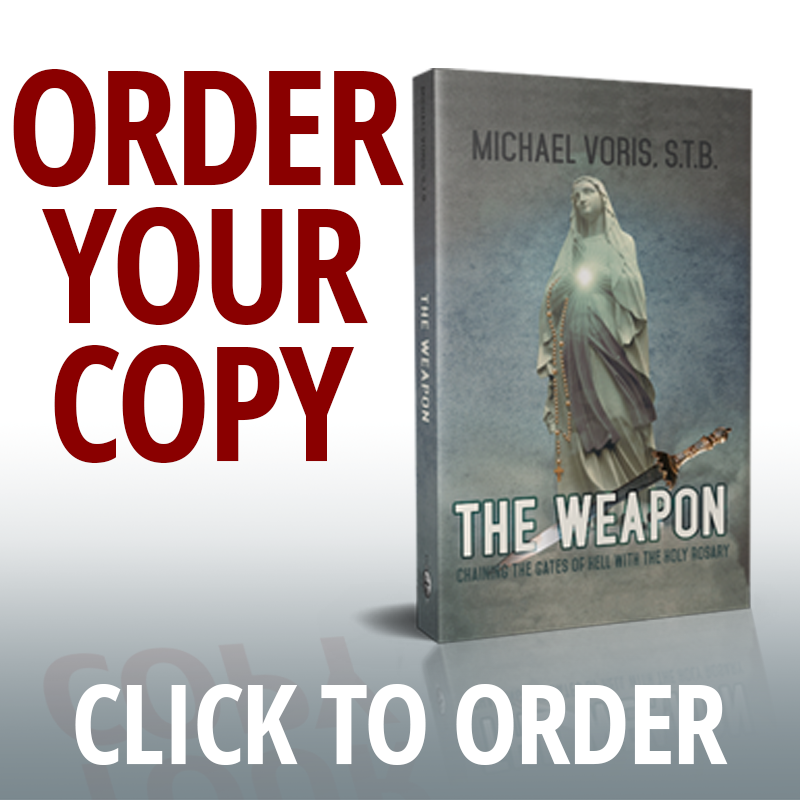 Hawley's reluctance may have been substantive and not just foot-dragging. Not all states give their attorneys general as much power as Pennsylvania does. Reporting in Vox, Tara Isabella Burton points out that there are a "range of laws concerning the convening of grand juries and who has the power to subpoena documents." Archbishop Carlson's offer of documents made it possible for the investigation to be announced.

Eleven weeks after Hawley's announcement, he was elected U.S senator from Missouri and turned everything over to Missouri Treasurer Eric Schmitt, whom Gov. Mike Parson had appointed to be Missouri's new attorney general. Schmitt was sworn into office on January 3. These political transitions can take their toll on the pace of an investigation.

Both Schmitt and Hawley attended Jesuit high schools in Missouri. Hawley is a graduate of Rockhurst High School in Kansas City, and Schmitt graduated from De Smet Jesuit High School. Schmitt earned his law degree from St. Louis University. A native of St. Louis, Schmitt likely is knowledgeable of the players in the archdiocesan hierarchy.

At least in some cases, St. Louis prosecutors have not been particularly aggressive in clergy sex abuse cases. One of the survivors standing outside of Hawley's St. Louis office on August 23 was Mary Ellen Kruger, whose son was molested by Fr. James A. Funke at the age of 14 and committed suicide at 21. Prosecutors recommended a 10-year sentence for Funke. In his sentencing, Judge William M. Corrigan .angrily rejected the plea [for leniency] and said he would have given Funke 50 years in prison — the maximum — had prosecutors asked for it."

St. Louis prosecutors have not been particularly aggressive in clergy sex abuse cases.

Missouri is not a state that is used to the spotlight, but there are reasons to follow this investigation. Both Cdl. Raymond Burke and deceased Cdl. Bernard Law have served in the state. Cardinal Burke briefly served in the archdiocese of St. Louis from 2004–2008. Law served the diocese of Springfield-Cape Girardeau from 1973–1984, when he was moved to Boston and promoted to cardinal.

It may be of some comfort to Missourians, and others, to note that the Pennsylvania grand jury worked for two years before announcing its findings. Given the political handoffs in Missouri, the work may take longer. Or, if Missouri clergy are cooperative, the process might be shorter.

Kristine Christlieb Canavan's work has appeared in the Fort Worth Star Telegram, Christianity Today and The Christian Standard. She has also done documentary film writing for Nebraska Public Television and has been an editor for Syracuse University Press. 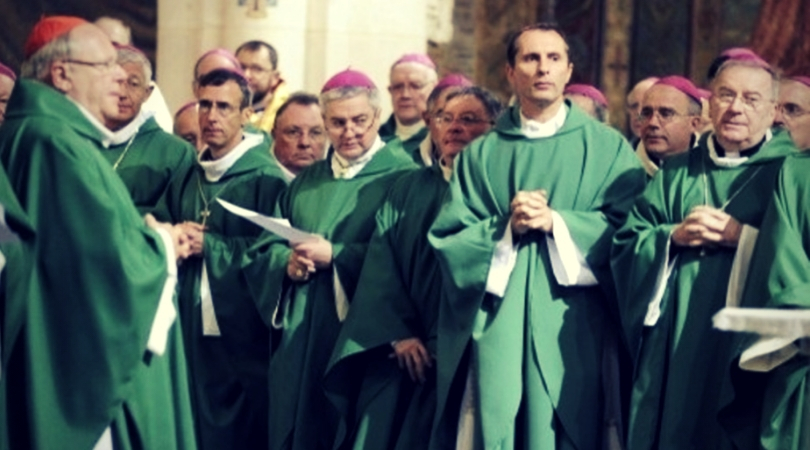