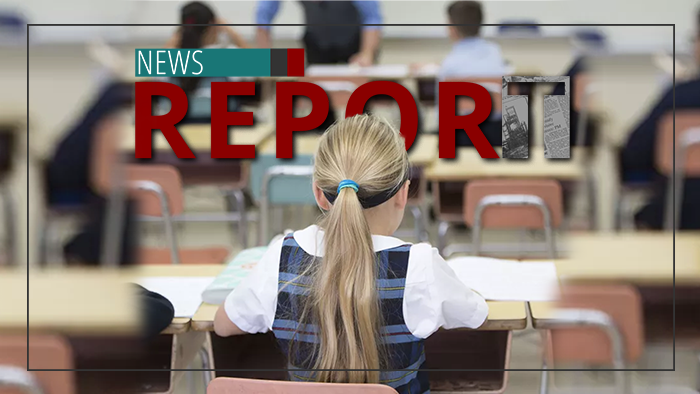 The idea of Catholic education over the last 50 years has become a trainwreck. A new Vatican document is meant to clarify the identity of Catholic schools.

But does it? Church Militant's Kim Tisor explains some confusion surrounding the new instruction by the Congregation for Catholic Education.

The Vatican on Tuesday, restated "Everyone has the obligation to recognize, respect and bear witness to ... the Catholic identity of the school."

But it's the Vatican that needs to recognize and affirm a school's Catholic identity.

In 2019, there was a battle between Brebeuf Jesuit high school and the archdiocese of Indianapolis over the employment of an openly gay teacher.

The Jesuit school refused to fire Layton Payne-Elliott due to his so-called marriage to a man.

Abp. Charles Thompson: "First and foremost, it is my responsibility as archbishop to oversee Catholic identity throughout the archdiocese of any entity, any institution — to make sure we're carrying out that Catholic identity."

But the Jesuits appealed that decision to the Vatican, halting Thompson's decree — and preserving the teacher's job — while the Vatican investigates.

Church Militant has confirmed that nearly three years later, there has been no final resolution while the Jesuit school is still allowed to call itself Catholic.

The situation flies in the face of Tuesday's document.

Gina Fleming, superintendent of Catholic schools, Indianapolis archdiocese: "We certainly are expected to convey and be supportive of Church teachings."

With the Vatican saying one thing and doing another, it's just more ongoing confusion about the state of Catholic education.

The document also expresses that Catholic parents are the primary educators of their children and are obligated to provide for their Catholic education. 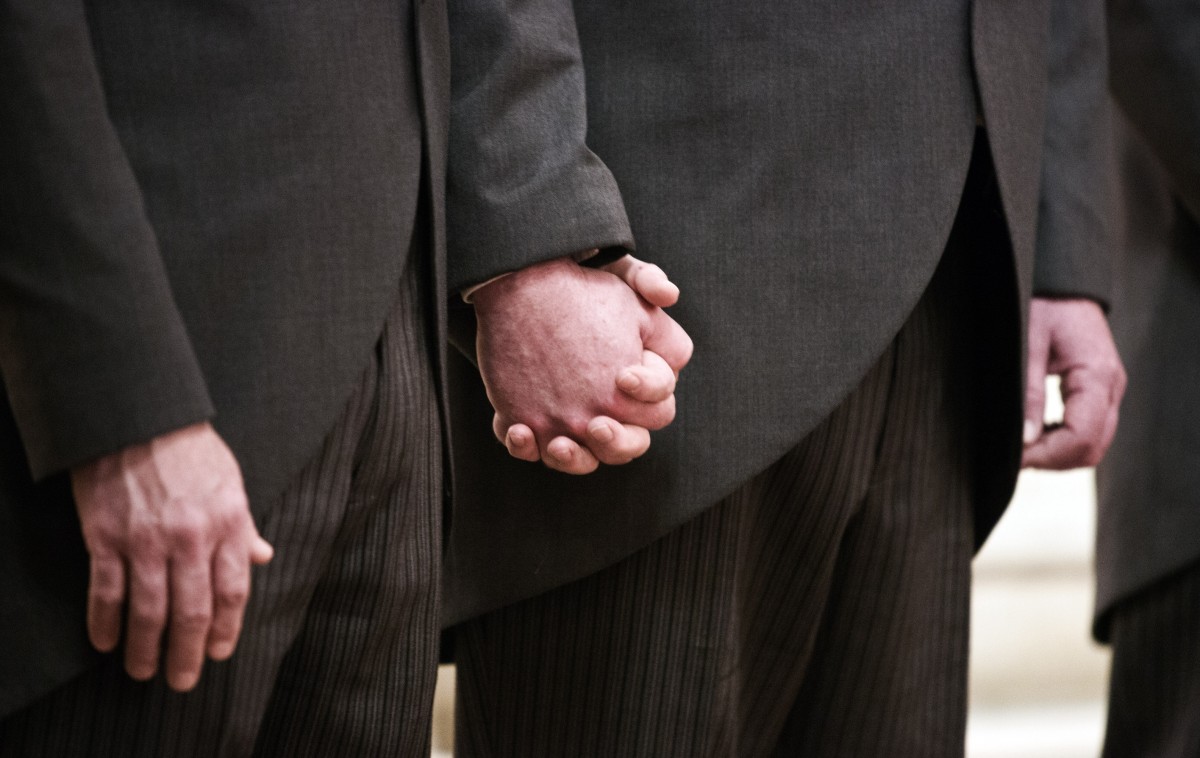