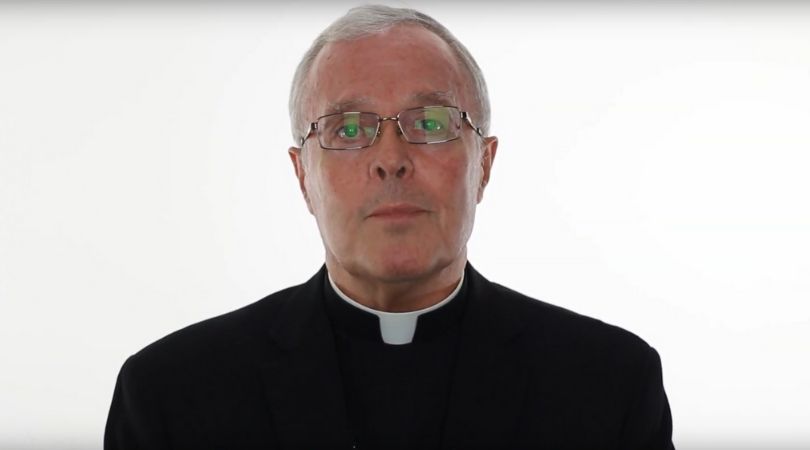 Fifteen lawsuits for cases of clergy sexual abuse were filed between April 2016 and May 2017 for incidents that occured from approximately 1969–2009. The cases were filed as a result of the Minnesota Child Victims Act, which lifted the statute of limitations for filing lawsuits involving abuse of minors, giving alleged victims a three-year window to sue.

The Minnesota Child Victims Act lifted the statute of limitations for filing civil lawsuits involving the sexual abuse of minors.

In a press release Wednesday, the diocese of Crookston explained that insurance largely covered settlement costs, while the sale of properties and estate gifts covered the rest.

Most of the costs associated with the settlement came through insurance proceeds. The Diocese of Crookston paid $1,550,000.00; most of this amount was from the property sales of Camp Corbett (Big Elbow Lake, Becker County, MN) in 2018 and Holy Spirit Newman Center (Bemidji, MN) in 2016, as well as two non-restricted estate gifts in 2017. Also, in preparation for settlement, two open staff positions were left unfilled. In meeting the settlement, the Diocese did not have to finance any portion through loans.

In an official statement, Bp. Michael Hoeppner said, "To all victims and survivors of sexual abuse by clergy, as the Bishop of Crookston I apologize for the harm done to you by those entrusted with your spiritual care."

"Although you can never be fully compensated for your suffering, we are thankful this litigation has now come to a good end and are hopeful this settlement offers you justice and will be helpful for healing," he added.

Hoeppner is the same bishop who blasted Michael Voris and Church Militant on June 3 after learning Voris would be a speaker at Roman Catholic Revival in Wildwood City Park, Crookston in September.

The term "revival" implies this group is hoping for an awakening or restoration to life and strength of Catholicism. While I fully respect people’s right to gather publicly and protest peacefully, I do not support this event as a means of enhancing Catholic life in the Diocese of Crookston. The divisive tactics often used by Mr. Voris and Church Militant are contrary to our call to live as missionary disciples. Although Mr. Voris may be sincere, I consider his approach more destructive than fruitful.

Church Militant responded to Hoeppner's concerns, noting that Hoeppner has been implicated in the cover-up of sex abuse.

In 2017, Hoeppner settled a lawsuit with Ron Vasek, an abuse victim who says the bishop blackmailed him, coercing Vasek to remain silent regarding the abuse since it involved a high-ranking priest.

According to Vasek, he told Hoeppner in 2010 that Msgr. Roger Grundhaus abused him during a trip to Ohio in the 1970s.

Vasek says Hoeppner later called him to the rectory, where he reportedly coerced Vasek to sign a retraction.

"I signed that letter to protect my son, because I knew how evil a man the bishop could be if he wanted to be," he explained.

Hoeppner has been implicated in the cover-up of sex abuse.

There is also evidence that Hoeppner said nothing about a homosexual predator priest when he served in the Winona diocese.

As vicar general in Winona, Hoeppner was aware of an allegation against Fr. Leland Smith as early as 2002.

"How many other credibly accused predator priests, in Winona or Crookston or elsewhere, is he [Hoeppner] protecting now," asked the Survivors' Network for Those Abused by Priests (SNAP).

The Roman Catholic Revival Crookston will be held from 10 a.m.–4 p.m. in Wildwood City Park, Crookston on Saturday, September 14, the Feast of the Exaltation of the Cross.

Details of the event are available on the Roman Catholic Revival Crookston Facebook page. 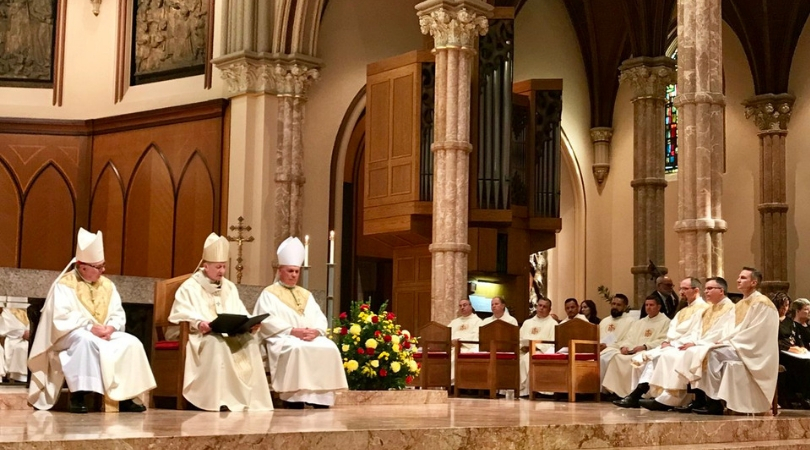