Minnesota Diocese to File for Bankruptcy Amid Sex Abuse Payouts

WINONA, Minn. (ChurchMilitant.com) - A Catholic diocese in Minnesota is planning to file for bankruptcy while losing money in payouts to more than 100 alleged abuse victims.

Over the weekend, the diocese of Winona-Rochester announced to parishioners that it is planning to file for Chapter 11 bankruptcy. The news was announced again in a statement on the diocese's website published Tuesday.

The reason the diocese is planning for bankruptcy is to free up money to pay for lawsuits and financial settlements with 121 alleged victims of clerical sex abuse.

Those victims allege abuse by a total of 17 priests in the Winona-Rochester diocese. The incidents of abuse occurred between 1960 and 1986.

The statement from the diocese makes the claim that "all clergy against whom accusations have been previously made are either deceased or have been removed from ministry, laicized, and no longer function in any priestly capacity in the diocese."

The diocesan statement features some comments from Bp. John Quinn, who argued, "I believe this action will create an environment of healing for both survivors and our entire diocesan community."

As is common for statements from Church leadership on the abuse crisis, the diocese listed the various measures that it has taken in recent years to prevent future clerical sex abuse and assist abuse victims.

According to an article in the Post Bulletin on Tuesday, this announcement makes the Winona-Rochester diocese the fifth Catholic diocese in Minnesota to either file for bankruptcy or at least announce plans of doing so.

And according to Winona Daily News, it also makes the diocese of Winona-Rochester the fourth diocese in the state of Minnesota to officially file for bankruptcy.

The diocese of Winona-Rochester will soon be the fourth diocese in the state of Minnesota to officially file for bankruptcy.

The Winona-Rochester diocese encompasses 20 counties in southern Minnesota and contains 107 parishes. The diocese's Tuesday statement clarified that "parishes and schools within the diocese are separate legal corporations and are not filing for bankruptcy."

Many of the sex abuse victims suing the diocese came forward and filed the suits after Minnesota lawmakers passed the Child Victims Act in 2013. This law created a three-year window during which the statute of limitations was temporarily suspended for victims of child sexual abuse.

The Child Victims Act enabled people who were victims of sexual abuse in Minnesota when they were children to file lawsuits against their abusers and any organizations that allowed them to get away with their crimes.

More than 900 people throughout Minnesota sought damages under the Child Victims Act. The Catholic Church was not the only institution to face lawsuits owing to the legislation, but it was implicated in well over half of them. The archdiocese of St. Paul and Minneapolis alone was on the receiving end of more than 400 lawsuits. Similarly, the diocese of Duluth faced about 100 sex abuse lawsuits. 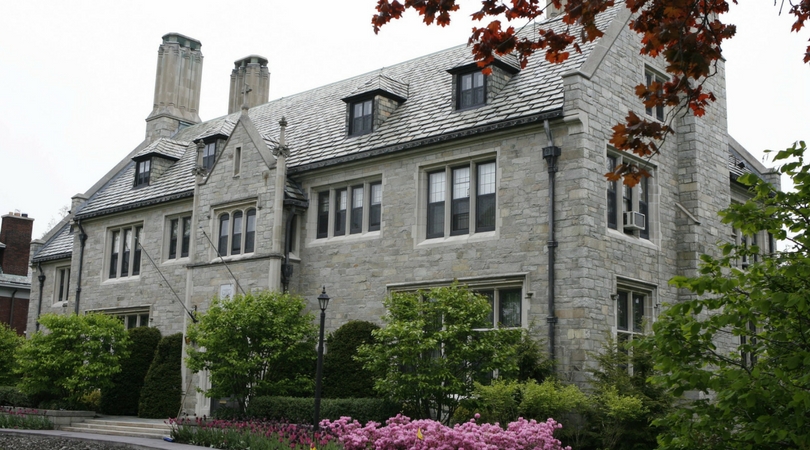