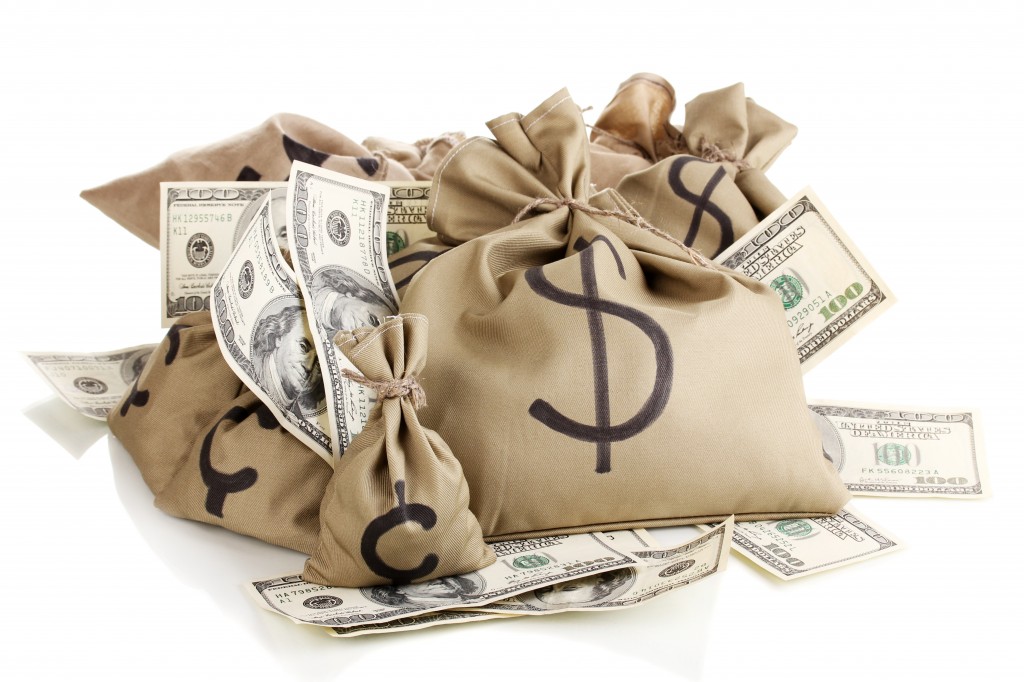 BRONX, September 25, 2015 (ChurchMilitant.com) - Parishioners of St. Frances de Chantal parish in the Bronx are going to great lengths to rid themselves of a wayward pastor.

Father Peter A. Miqueli took over St. Frances de Chantal in October 2012. Many say "taking over" is truly what he did, with reports by the faithful of his aloof manner and lack of accountability in disregard of many diocesan policies.

Voicing their concerns in private meetings with the pastor and in collective meetings with diocesan officials was to no avail. Parishioners have individually and in groups written numerous letters to the archdiocese. They also started a website to gather all facts and grievances pertaining to the priest's removal, and have even created a Facebook page dedicated solely to this cause.

The parish, located in Throggs Neck, is under the authority of the New York archdiocese — but much of what goes on there is not happening according to diocesan protocol.

Parishioners claim that for over a year the archdiocese has turned a deaf ear to their plea for help, and instead have defended the priest and chided the people.

In October 2014, a letter from St. Frances' parishioners was circulated accusing Fr. Miqueli of being chronically absent from the church four days a week, of handling cash donations in a manner contrary to rules of the archdiocese, and of lacking a spiritual life.

Lack of spirituality is an understatement to parishioner Dee Masci Cai, who wrote:

My daughter recently went to the rectory to ask for a copy of her baptism papers. This so-called pastor asked why she needed them and, when she told him it [was] for a marriage license (she's not getting married at St. Frances), he took it upon himself to not only deny her the paper, but he had the audacity to tear the paper up in front of her. When is something going to be done with this [derogatory comment] that calls himself a man of God?

Father Miqueli also did not have an active parish council and finance council. Many parishioners say they do not want to speak out against him, fearing his vindictive nature.

Concerning the mishandling of donations, parishioner Jack Lynch is on record stating,

The manner of how our donations are handled currently in our parish violates all ADNY [Archdiocese of New York] guidelines. ... The money is placed in [an] open bag and the priest takes this bag directly to the rectory after each Mass. We know that the bags are sent directly to FM's [Fr. Miqueli's] room and are therefore open to manipulation.

Another Bronx parishioner with extensive experience handling Sunday collections and firm knowledge of mandated procedures reports that she stopped volunteering for the counting staff when Miqueli changed the procedure. "The money is not secured in the presence of witnesses, so we cannot be sure what happens between the collection of the money and the counting of it," she says, adding, "I could not be party to such sloppy technique as exhibited by Fr. Miqueli."

Another parishioner describes arriving at the rectory one day to perform some maintenance work. Alone there, he found that he had to step over or around several piles of cash "fives, tens, twenties, a foot or a foot-and-a-half high." He added, "I don't think [Miqueli] realized I would have to enter that room [to perform the scheduled work]."

The list of witnesses to this activity is long and uniform. According to Mr. Lynch and others, this has been and still is the ongoing practice of Fr. Miqueli.

Parishioners are further upset that Sunday collection totals are never reported in the church's bulletin — in violation of diocesan protocol. Father Miqueli made a point of saying the collection from Easter 2014 was quite large, but he never revealed the amount. The same was the case for the Christmas donations and all other collections.

The parish has not filed a financial report since 2011 (the year before he became pastor) and there is no parish finance council. This leaves many with the question: Why the financial secrecy?

Two of the church leaders, Jack Lynch and Janet Bitner, said that while they were not permitted to see the actual letter Fr. Miqueli received, key portions were read to them by an archdiocesan representative, acting as mediator, at a restaurant meeting they attended in City Island several weeks ago.

Father Miqueli recently purchased a mortgage-free home in Brick, New Jersey. According to witnesses he frequents the place with long-time friend Keith Cris, whose name is also associated with the house.

In the parish bulletin from March 29, 2015, Fr. Miqueli boasts about recent payments:

Recently I received a phone call from the Archdiocese of New York thanking me for taking the parish off IPF, which is financial aid for parishes that are unable to pay their bills. I explained that the only reason I was able to accomplish it was because of the generosity of our parishioners. The three years prior to my coming to St. Frances de Chantal, the parish received $820,000.00 over three years for bills they were unable to pay. This will now be the third straight year that all of our bills are paid in full with no help from the Archdiocese.

Considering the fact that St. Frances de Chantal was in the red prior to Fr. Miqueli's coming, collections are diminished due to disgruntled parishioners (many of whom have even left the parish for nearby St. Benedict's), and Fr. Miqueli keeps speaking of large collections coming in even though he never reports the amount, parishioners continue to wonder: Where's all the money coming from?