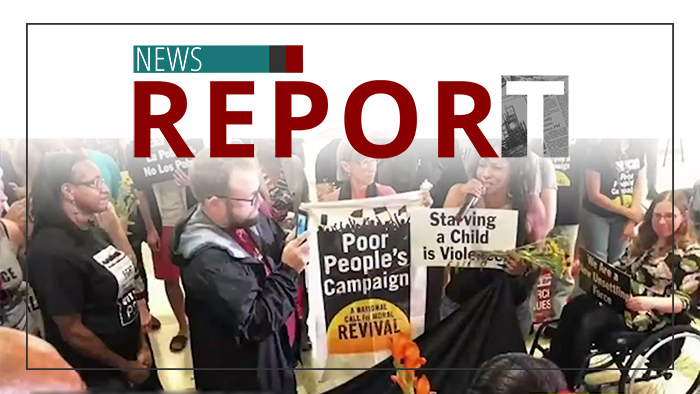 Father James Martin remarked of the event, "Now, why would a Catholic go to something like that and participate digitally? Well, first of all, as Christians, we know that Jesus stood with the poor. In His ministry, He was consistently taking the side of the poor and the marginalized."

Clumping poverty with climate change and racism, Rev. Dr. William Barber, chief organizer, opened the online Moral March. Barber announced, "We have come today that we might present a platform — a real platform that addresses how we address the issues of systemic racism, poverty, ecological devastation, denial of health care, the war economy and the false, moral narrative of religious nationalism."

The online march consisted of speakers from various walks of life, including many religious leaders from different faiths.

Presbyterian minister from Union Theological Seminary, Liz Theoharis, serves as co-chair of the Poor People's Campaign. In her talk, she said poor, immigrants, victims of racist police violence and young people have been blamed for far too long for all of society's problems.

Among the fundamental principles of the Poor People's Campaign are:

President and founder of the Lepanto Institute, Michael Hichborn, weighed in on these principles:

One of the hallmarks of communist agitators is to rally around some kind of a phantom cause while crying for something to change it. ... They present very general solutions to the supposed problem, and the Poor People's Campaign is no different. You can see this exact same pattern repeated throughout their stated principles.

The event was broadcast on MSNBC Saturday, with the Poor People's Campaign claiming more than 1.2 million people viewed the gathering via Facebook. 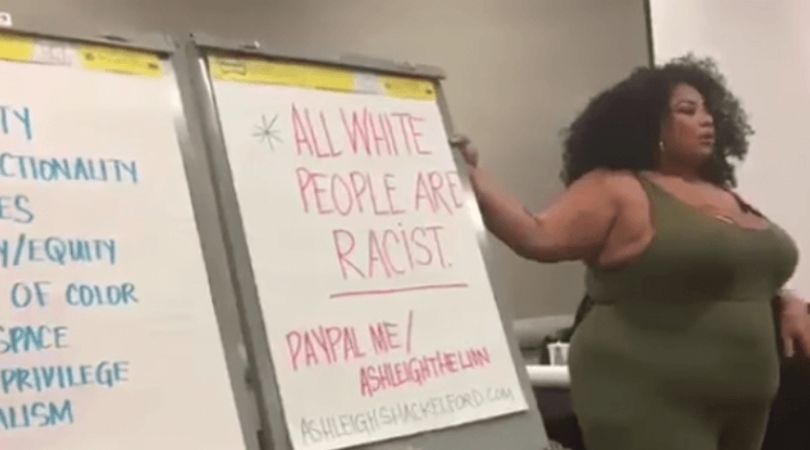 Watch
‘All White People Are Racist Demons’
By David Nussman   •   0