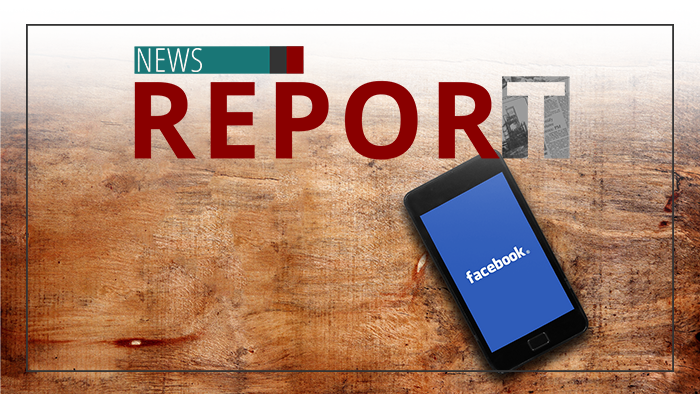 A Facebook whistleblower rejected a $64,000 severance package intended to buy his silence. Church Militant's Ben Starnes takes a closer look at Facebook's former employee who stood up for his conscience.

Sophie Zhang, a biological male, worked for Facebook as a low-level data scientist ...

but put morals over money, according to a new interview released on Thursday.

The memo released by Zhang in 2020 shows dozens of governments around the world using fake accounts to manipulate their political images, suppress opponents or gain power.

Unable to keep up with deleting all these fake government pages, he became discouraged.

In 2019, Zhang watched with horror as Bolivia erupted in deadly protests, disputing the results of its presidential election.

Protestor: "In respect to the constitution, there has been fraud. We have called for new elections."

Only months prior he de-prioritized the fake activity he identified in that country.

He lamented: "I know that I have blood on my hands by now."

But while Zhang worries about foreign political chicanery, the unelected government here in the United States openly admits collusion with Facebook.

Joe Biden: "My hope is that Facebook, instead of taking it personally ... that they would do something about the misinformation."

Prior to the 2020 presidential election, Facebook suppressed — among other stories — key stories such as the Hunter Biden laptop and the Biden crime family's for-profit relationship with communist China.

Jen Psaki, White House Press Secretary: "These are certainly the proposals. We engage with them [Fecebook] regularly and they certainly understand what our asks are."

Zhang's testimony and Biden's censorship is making patriots keenly aware of the extent of Facebook's tyranny.