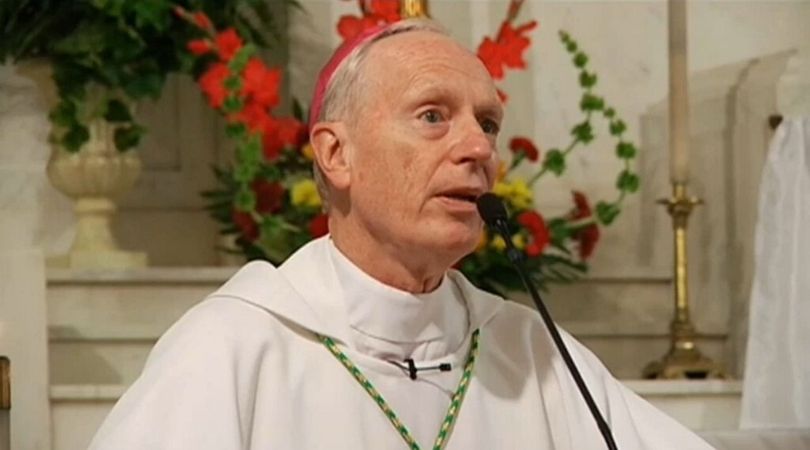 The diocese of Albany is one of eight dioceses in New York, and earlier this month, more than 50 Child Victims Act lawsuits were filed against the diocese.

In all, 110 sex abuse allegations have been filed against the diocese of Albany. The reason these recent allegations (along with dozens of others) are being brought to light is that New York lifted its statute of limitations last year.

In 1977, Howard Hubbard became the youngest bishop ever appointed in the United States. He was just 38 years old when he took over the diocese of Albany.

Hubbard, who stepped down in 2014, currently has four sex abuse allegations filed against him. The evil in Albany goes back decades. And although much of the debauchery was hidden, in 1991 some of it finally saw the light of day.

A lengthy report titled "Agony in Albany" was published by the oldest Catholic newspaper in the country, The Wanderer. The report was put together by Paul Likoudis and Fr. John Minkler. Likoudis was the editor of the Wanderer at the time, until his death in 2016. Minkler was a priest in Albany who, for 13 years, informed Likoudis about the degradation of the diocese under Bp. Hubbard.

'The diocese regularly accepts and ordains seminarians who have been dropped by other dioceses because of their homosexual activity.'

In 1995, Minkler wrote a letter to Cdl. John O'Connor, archbishop of New York. In his letter, Minkler made the bombshell claim that "the general theological position of the Albany diocese during this period can be easily said to be anti-magisterial" and warned that "the diocese regularly accepts and ordains seminarians who have been dropped by other dioceses because of their homosexual activity."

In 2001, Fr. Minkler supplemented the document with handwritten notes. One such note alleges that "at least one-half of the priests in the Albany diocese seem to be gay." After Hubbard's 2014 resignation, Bp. Edward Scharfenberger inherited the diocese.