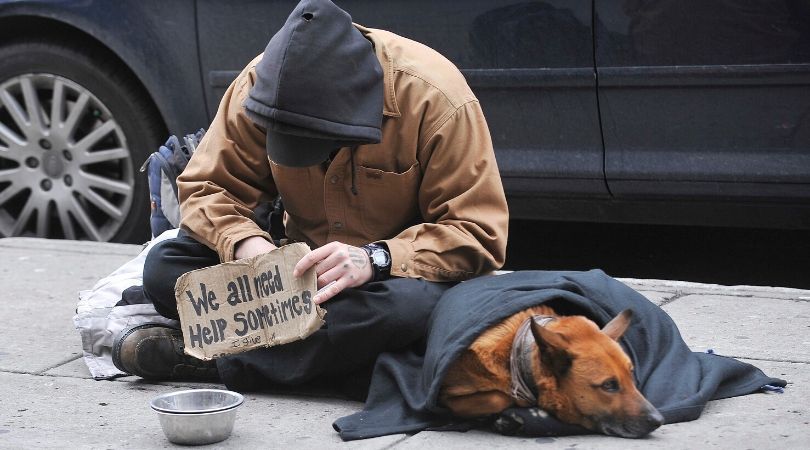 CA doctors, others claim lockdown killing more than are saved

WALNUT CREEK, Calif. (ChurchMilitant.com) - In the government's attempt to save lives, Wuhan pandemic lockdowns have led many people to take their own, say doctors on the West Coast.

Physicians in Northern California attest that they have seen more deaths from suicide than from COVID-19 during the pandemic lockdown. "The numbers are unprecedented," said Dr. Michael deBoisblanc of John Muir Medical Center in Walnut Creek, California, saying that he's seen a "year's worth of suicides" in the last four weeks alone.

DeBoisblanc attributes this spike in suicide to the length of the lockdowns. "Personally, I think it's time," he said. "I think, originally, this was put in place to flatten the curve and to make sure hospitals have the resources to take care of COVID patients. We have the current resources to do that, and our other community health is suffering."

Suicide has been a problem across the country during the Wuhan lockdowns due to unemployment and other stressors relating to having to stay home. By late March, more people had died by suicide in just one Tennessee county than had died from the virus in the entire state.

"I have never seen so much intentional injury," said Kacey Hansen, a trauma center nurse at John Muir Medical Center for more than 30 years. "What I have seen recently, I have never seen before," she said. Hansen expressed her concern not only about the increased suicide attempts, but also about the hospital's ability to save as many patients as usual.

A study published in early May suggested the Wuhan virus could lead to at least 75,000 deaths directly brought on by anxiety from the virus, job losses and addiction to alcohol and drugs. A related study showed considerable scientific data showing that stress is one of the deadliest health hazards in the world — and estimated that the Wuhan virus lockdowns will kill on average seven times more years of human life than strict lockdowns can save.

I have never seen so much intentional injury.

President Trump weighed in on the subject at a recent town hall meeting aired by Fox News. "You're going to have suicides by the thousands," Trump predicted. "People get tremendous anxiety and depression, and you have suicides over things like this when you have terrible economies," he added. "You have death. Probably and — I mean, definitely — would be in far greater numbers than the numbers that we're talking about with regard to the virus."

The mainstream media slammed him for his comments.

The Chicago Tribune wrote, "Donald Trump's suicide warning is a sign of his privilege, and most Americans can't relate."

ABC News gathered their "fact-checkers" to discredit the president on all he said.

Federal agencies and experts warn that a historic wave of mental health problems is approaching: depression, substance abuse, post-traumatic stress disorder and suicide. Just as the initial outbreak of the novel coronavirus caught hospitals unprepared, the United States' mental-health system — vastly underfunded, fragmented and difficult to access before the pandemic — is even less prepared to handle this coming surge.

"That's what is keeping me up at night," said Susan Borja, who leads the traumatic stress research program at the National Institute of Mental Health. "I worry about the people the system just won't absorb or won't reach. I worry about the suffering that's going to go untreated on such a large scale."

Nearly half of Americans report the coronavirus crisis is harming their mental health, according to a Kaiser Family Foundation poll. A federal emergency hotline for people in emotional distress registered a more than 1,000 percent increase in April compared with the same time last year. Last month, roughly 20,000 people texted that hotline, run by the Substance Abuse and Mental Health Services Administration.

Mental-health experts are especially worried about the ongoing economic impact. Research has established a strong link between economic upheaval and suicide and substance use. A study of the Great Recession that began in late 2007 found that for every percentage point increase in the unemployment rate, there was about a 1.6% increase in the suicide rate.

Recently, more than 600 doctors have signed their names to a letter addressed to President Trump, referring to the continued lockdowns as a "mass casualty incident," and urging him to do what he can to ensure they come to an end. 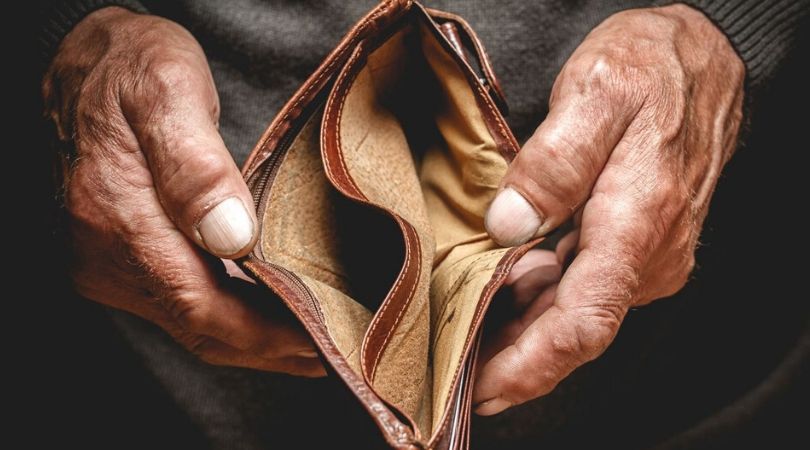