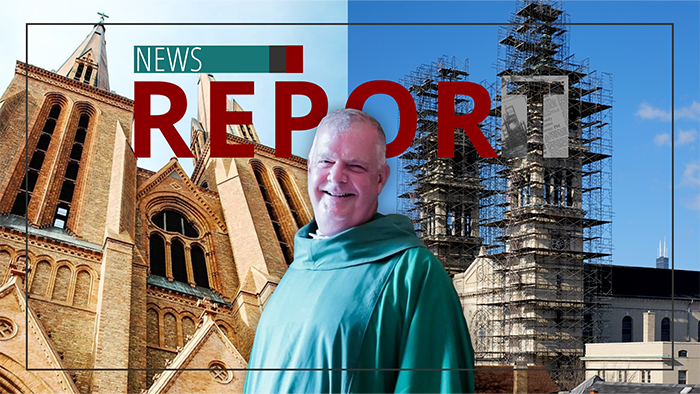 A liberal parish and a property dispute

The archdiocese of Chicago, led by Cdl. Blase Cupich, is known for watering down Church teaching or putting orthodoxy on ice.

Church Militant's Joe Gallagher highlights the twisting of Catholic teaching and yet another controversy in the Windy City.

The church's social justice committee is so focused on pollution that it has built bridges with leftists like Tanya Lozano, an environmental activist from the Pilsen neighborhood. Lozano is also supportive of recreational marijuana (which has been condemned by the Church's leaders) and the Black Lives Matter movement — started by pagan, anti-family Marxists.

Church Militant also learned Mary Gonzales, head of the committee, affirms the acceptance of the LGBT movement at St. Paul's.

Saint Adalbert's future is at the center of a heated battle between lay Catholics and the Chicago archdiocese.

With the parish property so close to public transportation stops, its monetary value is in the millions — which may be why Cdl. Cupich wants to sell it.

But many Catholics in the Pilsen neighborhood believe the property is worth more with a Catholic church on it.

As administrator of St. Adalbert's and the pastor of St. Paul's, Fr. Enright has a lot to correct if he wishes to adhere to Church teaching. But if he wants to keep close to the cardinal, he's right on track.

After an extensive hearing in Rome, a final ruling kicked the decision back to Cdl. Cupich and the administrator of St. Adalbert's. 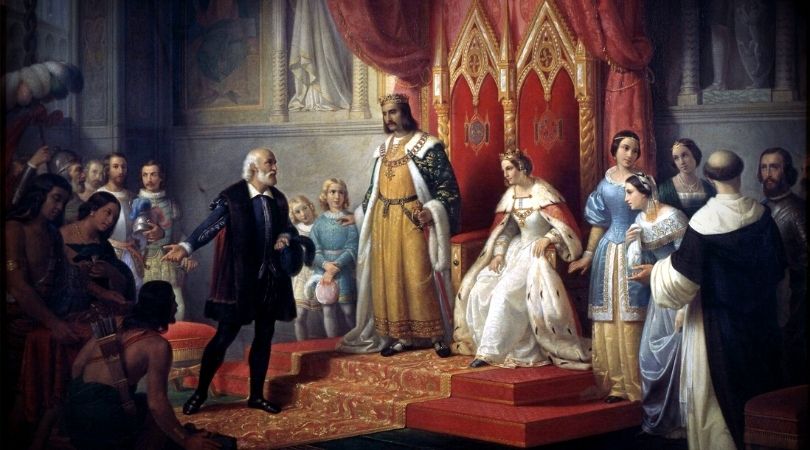