Mother Forcing Son to Live as a Girl 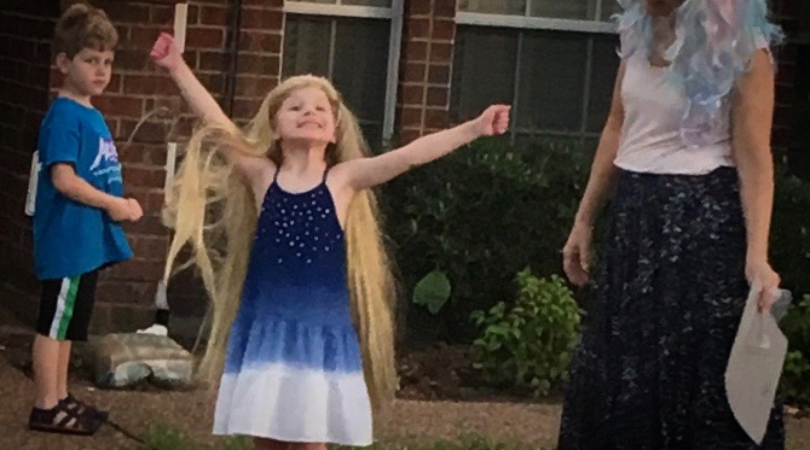 Texas father trying to save son from transgenderism

She's accusing the father of child abuse for not affirming their son as transgender and trying to end his parental rights.

The case is happening in Texas where Jeff Younger has two twin sons with his ex-wife, Anne — James and Jacob.

"She's asking the court to jail me if I do not pay for the psychological abuse and sexual mutilation of my son."

But when James is with his mother, she dresses him like a girl and calls him Luna.

Jeff is reaching out to media and trying to raise more money to defend himself and his son in court which will ultimately be decided by a judge in October.

With the LGBT agenda being pushed further and further every day, the liberal war against parents and children will seek out more victims. 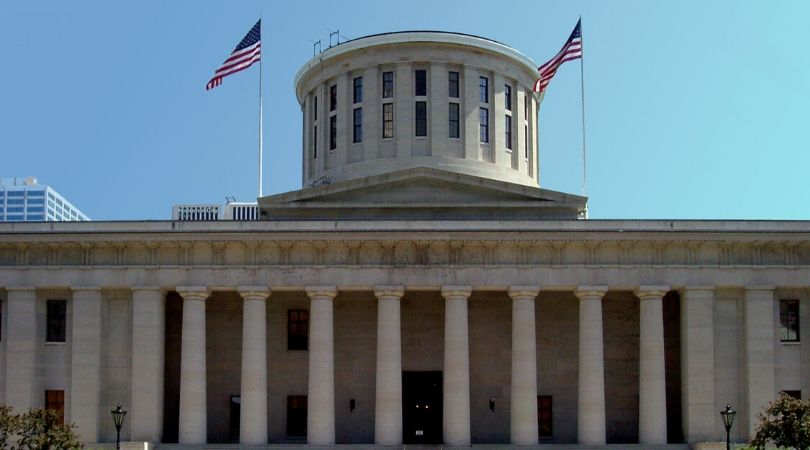