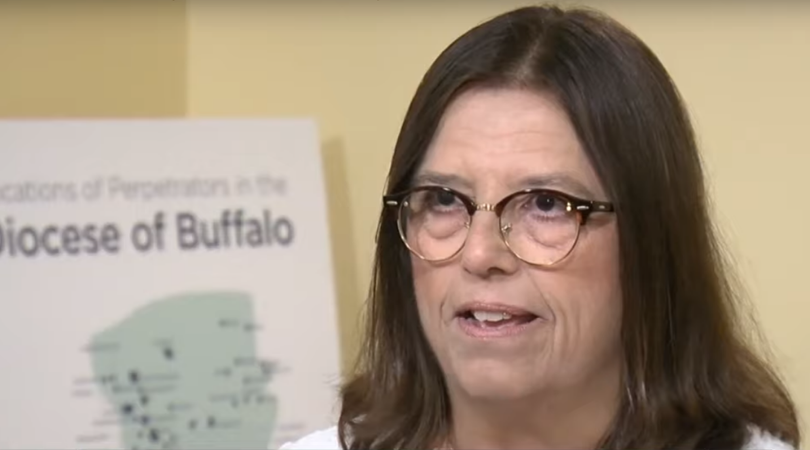 Marie Bojanowski: 'There is no transparency'

BUFFALO, N.Y. (ChurchMilitant.com) - A mother of a seminarian in the diocese of Buffalo, New York, is accusing Bp. Richard Malone of covering up the abuse of her son.

Marie Bojanowski is saying that Malone kept Fr. Jeffery Nowak in active ministry for months while remaining quiet about the allegations that Nowak sexually harassed her son and broke the seal of confession in his regard.

In an interview that aired Tuesday, Bojanowski is asking why Malone has been ignoring the allegations against Nowak and keeps him as pastor of Our Lady Help of Christians in Cheektowaga, New York.

"He's been covering this up for nine months," said Bojanowski, "And he has not done a thing to Fr. Nowak."

Bojanowski's son, Matthew, a 38-year-old seminarian for the diocese of Buffalo, notified Malone in January of the allegations against Nowak involving sexual blackmail in a detailed letter.

"I have grave concerns that my former confessor [Nowak] has broken the seal of confession, and has used information obtained from within the confessional to my detriment," he wrote. "I feel totally betrayed. These alleged actions taken by Father Jeffery Nowak are unacceptable and appalling, especially when done by a former confessor and spiritual director."

In his letter, he further informed Malone that Nowak had messaged him on Facebook to say, "[If] I wasn't a priest, and I sought out a relationship, it would be a person like you that I would seek out."

His detailed letter notes that Nowak also said to him, "[Y]ou are in good physical shape and have the good looks," and, "When you become a priest, you will be what we call clerical eye candy!"

Bishop Malone has done absolutely nothing.

The allegations, said Bojanowski, were first verbally brought to Malone's attention by her son two months earlier in November but ignored. Her son is now forbidden by the diocese from speaking to media about the allegations.

"I would say it's a cover-up," Bojanowski said. "Bishop Malone has done absolutely nothing."

She is now pushing Malone for answers.

"That's why I'm here now," said Bojanowski. "I'm forcing the bishop's hand and I want the people of Buffalo to know there is no transparency."

Malone has a track record of covering up abusive behavior toward seminarians in his diocese. He has also established a pattern of sending accused priests to psychiatric centers for evaluation only to reinstate them to active ministry upon their return. This seems to be a pattern he's following with Nowak.

7 Eyewitness News is reporting it's learned from inside sources in the Buffalo diocese that Malone is "secretly planning to send Nowak for psychiatric evaluation."

It further reports that these psychiatric centers have for decades been "unsuccessful in treating priests who engaged in abusive sexual behavior with parishioners." 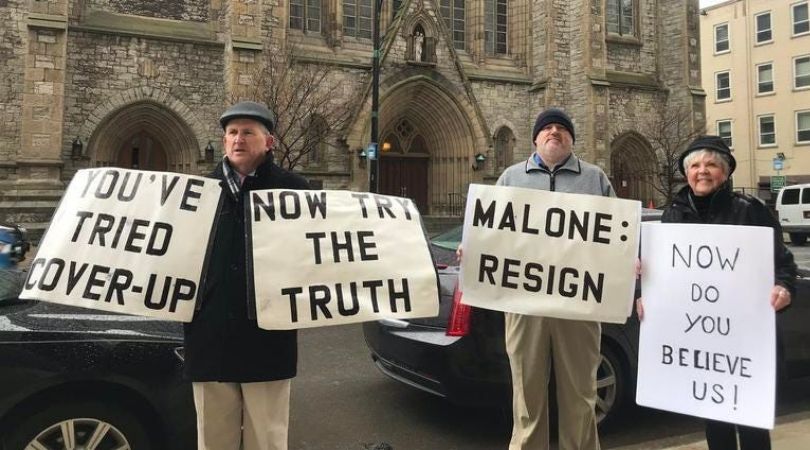 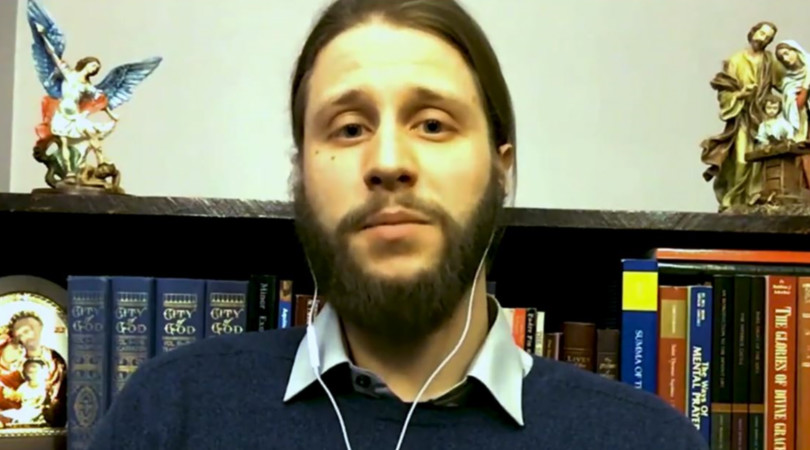