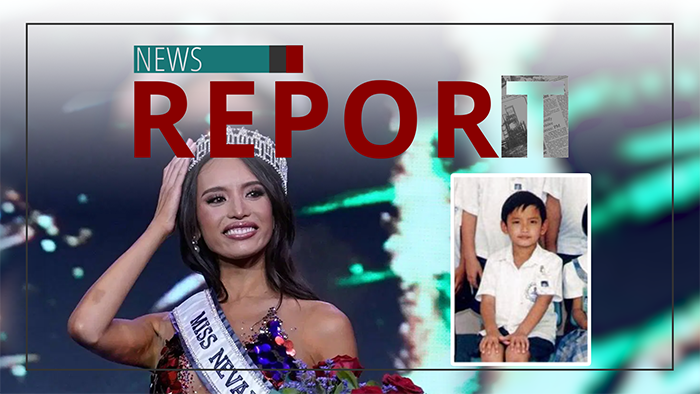 A so-called transgender is crowned Miss Nevada. For the first time in its history, a man will be one of the 50 contestants in the Miss USA pageant.

Enriquez: "As a proud, transgender woman of color, a minority within a minority ... ."

The 27-year-old masquerading as a woman was raised in San Leandro, California. He was crowned Miss Silver State USA earlier this year.

Responding to his victory, Enriquez said competing in beauty pageants was "a celebration of womanhood and diversity … ."

Enriquez: "a celebration of being your true self."

Enriquez was raised in a broken family by his father, with a devout Filipino Catholic background. He began dressing and acting like a girl when he was 14 years old.

This tragic milestone comes in the wake of the U.S. Supreme Court's refusal Monday to hear a challenge to a lower court opinion that so-called transgenders may use the public restroom of their choice.

This story confirms, again, the Western world has entered what history books will call the Age of Insanity. Its biggest victims are the young and impressionable. 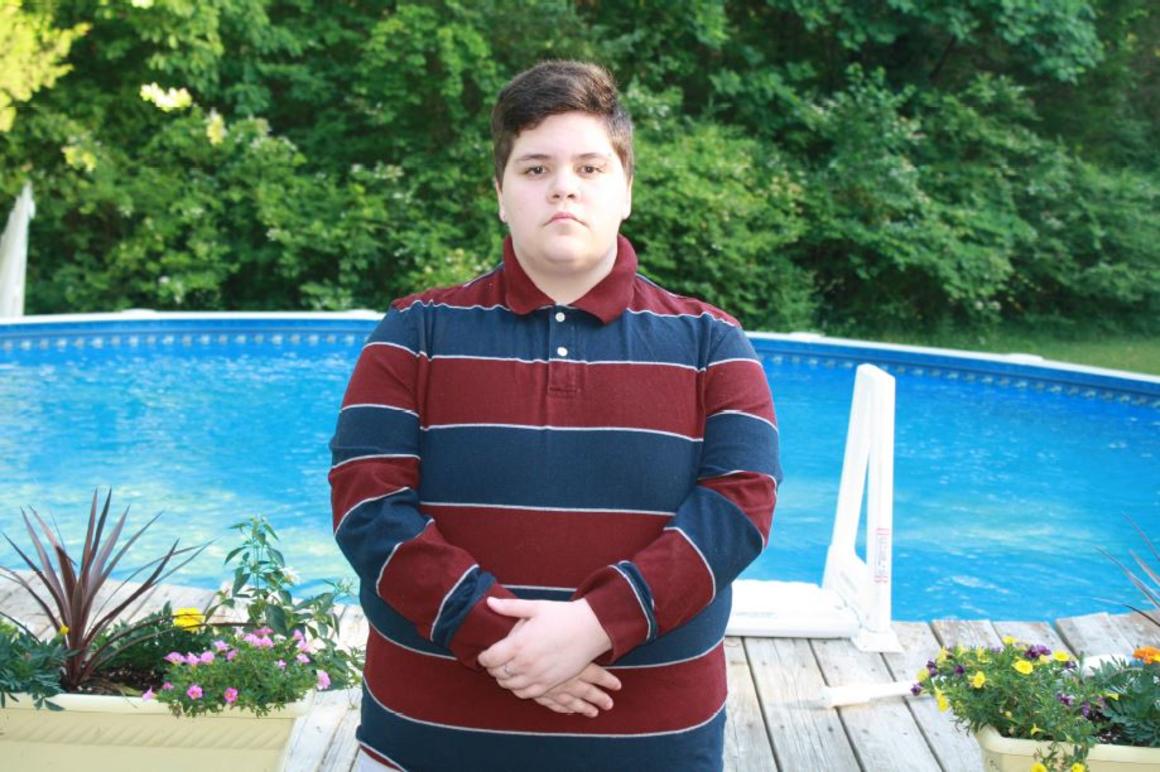 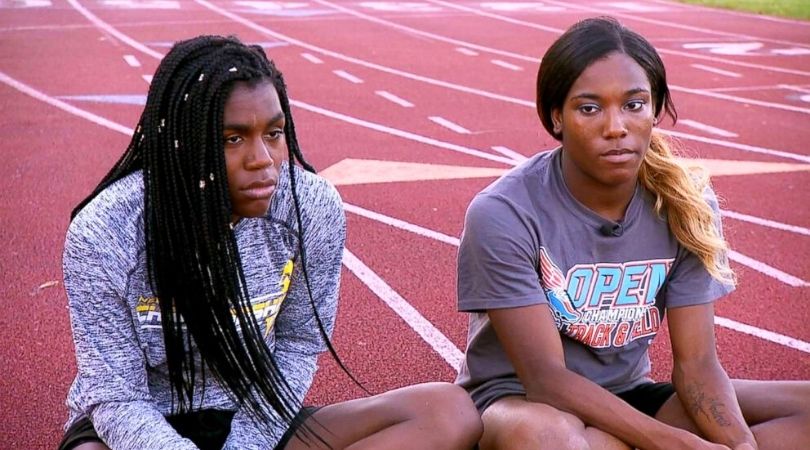