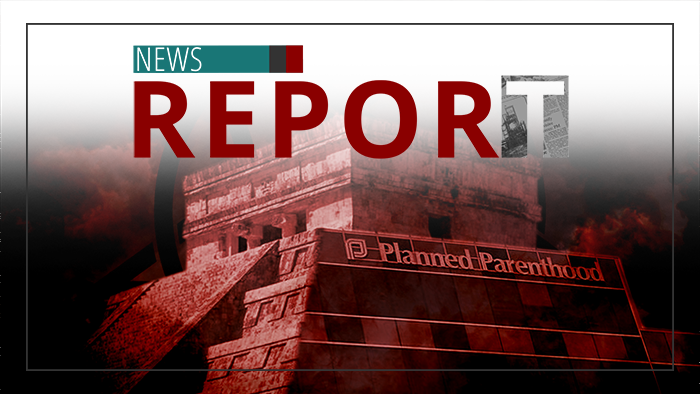 In tonight's In-Depth Report, Church Militant's Kim Tisor speaks with one of the league's key leaders.

Hugh Brown, executive vice president, American Life League: "You can't believe anything they say. They murder people for a living, so nothing they say can be trusted."

Hugh Brown is passionate about saving the unborn. One aspect of that is exposing Planned Parenthood for what it is and how it's changing.

Brown: "Planned Parenthood is responsible nationally for 82% of all pill abortions, and they dominate that space. ... And their model moving forward are [sic] the pills."

And the proof is in the numbers.

But the murder mill's number of chemical or pill abortion facilities during the same time frame rose from 57 to 215.

Brown: "They intend to send pills across America to the privacy of the quietness of someone's home, where young women are going to suffer, babies are going to die, and that's their model. It's an insidious model, and it's very profitable for Planned Parenthood."

Planned Parenthood reported more than $1.7 billion in income in its latest annual report — an increase from the previous year. Though it's unclear how much of that is derived from baby murder.

Unfortunately, Brown believes the pill business will explode, especially in light of Planned Parenthood facilities' beginning to shutter following the overturning of Roe.

But he maintains hope.

Brown: "We have 2,000 years of Christ; we've got to lean on Him. Trust the Holy Spirit. But like anything else, all of that is meaningless if we don't do something about it."

Brown says the call to action is for Christians to pray, especially for courage for Church leaders. Also, get educated and involved at the state level. And lastly, support national groups — like American Life League — that are fighting in the trenches.

According to Planned Parenthood's report, it killed more than 383,000 babies in that one-year time frame. And based on the past 10 annual reports, the murder mill performed nearly 3.5 million abortions in a decade. 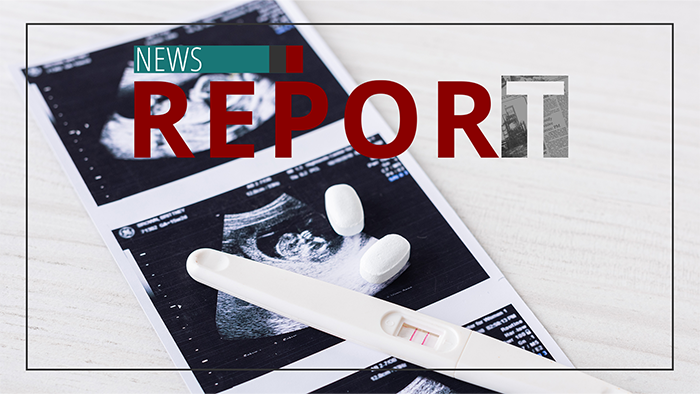 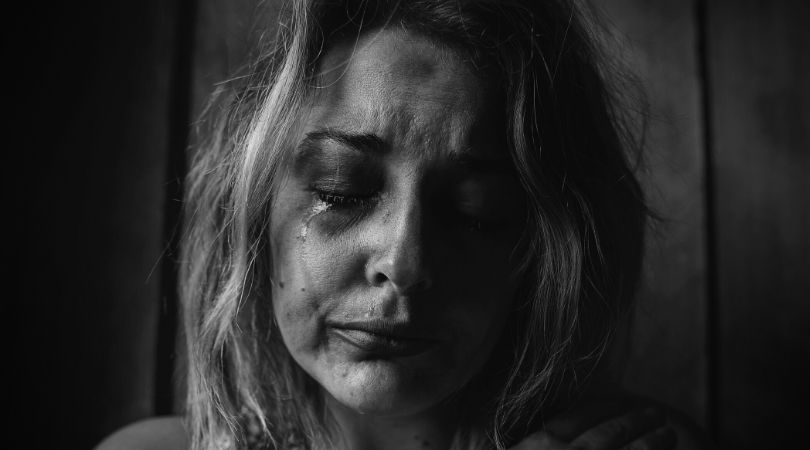