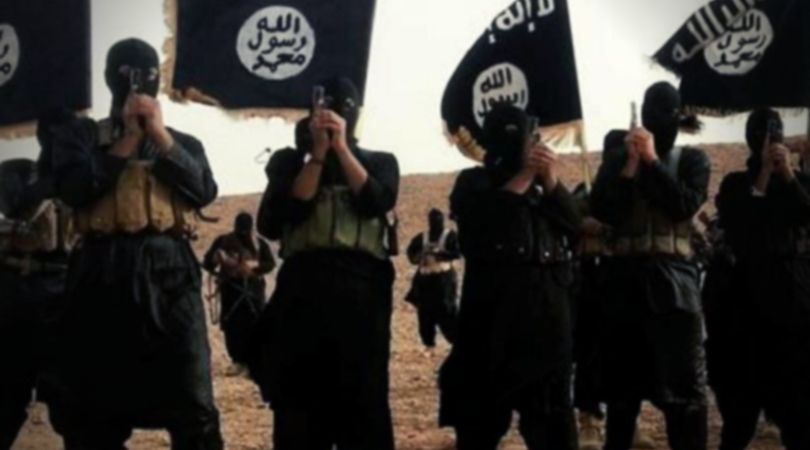 There is no room for a free press in the caliphate

MYMENSINGH, Bangladesh (ChurchMilitant.com) - An Islamist preacher, Wasik Billah Nomani, is urging the mass slaughter of journalists at the hands of Muslims. In a viral video on social media, Nomani was seen threatening journalists with persecution in the coming caliphate.

In the social media video, Nomani proclaimed, "If we can establish the Islamist State, then you will not get time to file news, we will catch and slaughter one by one each journalist." He warned, "Muslims gave much blood, now it is time to take blood from non-Muslims."

"We are taking the threat to journalists seriously. It is a secular country. Each religion ... has to practice and preach their faith. We will not tolerate any anti-State activity," Uzzaman explained.

A 'Well-Known Convert' to Islam

Nomani, who is also the district secretary of the social organization Khairul Ummah (an Islamist organization) and a madrasa teacher, graduated from the Ananda Mohan College in Mymensingh, 115 kilometers north of Dhaka. He converted to Islam from Hinduism in 2012, despite the fact that his father was a pious Hindu priest.

Nomani is a well-known convert and became a popular Islamist speaker in the rural areas of Bangladesh. He claimed that throughout the world, Muslims are persecuted by members of other religions. He said, "Muslims are persecuted in Palestine, Kashmir of India and Arakan of Myanmar. We — all Muslims — should protest persecution against them. I call take blood those — take blood, our Muslim brother and sisters."

If anybody says anything against Islam or Allah, we will tear off their tongues.

He continued, "In Bangladesh, Christians convert Muslims; let us protect it [Islam]. If anybody says anything against Islam or Allah, we will tear off their tongues."

Because of these statements, Nomani was arrested for incitement April 11 at his house in Mymensingh.

In Bangladesh, a Muslim-majority South Asian country, where the population is 90% Muslim, many radical Islamist preachers in their sermons have been calling for the establishment of an Islamic State.

Another radical preacher, Rafiqul Islam Madani, popularly known as "shishu bokta" (child orator), has come into the spotlight following his arrest for hate speech under the Digital Security Act. The orator rose to fame by delivering speeches against the state, government, prime minister, several ministers and noted personalities in his sermons, which have been delivered across the country.

His speeches, which have gone viral on YouTube and other platforms, earned him widespread recognition within a short period of time. In a waz mahfil (Islamic discussion) a few months ago, Madani said: "I recognize as the country's president Mohammad Abdul Hamid and as prime minister Sheikh Hasina, if they admit Allah and Islam. I don't recognize an edible root's prime minister if she goes against Islam."

It's worth noting the reference to edible root, or kachu, is used as an insulting reference to being likened to pig food as Muslims hate pigs and won't eat pork.

Madani will not be satisfied till Islamic law is imposed on the people of Bangladesh. As an aside, forensic experts have said when they, in the course of an investigation, examined Madani's mobile phone, it was full of obscene "adult content" and pornography.

On July 1, 2016, after the Gulshan café attack — where 22 people were killed by Islamist militants, including 17 foreigners — police engaged in 26 raids and killed 75 Islamist militants. Over a thousand militants were arrested in the raids.

In the wake of the crackdowns, some radicals have turned away from militancy, surrendering to police.

Additionally, the government banned all Islamist militant groups and began monitoring militants' sources of money. In the wake of the crackdowns, some radicals have turned away from militancy, surrendering to police.

Bangladesh journalists often face persecution because of their professional responsibilities. The country is ranked 151 out of 180 countries in RSF's 2020 World Press Freedom Index.

Local newspaper Prothom Alo reports that in the last 15 years, 23 journalists have been killed and 561 wounded due to their reporting.

Journalists in Bangladesh have faced severe backlash and harassment for their reporting on the coronavirus. Because of this, many journalists and media workers left their profession last year. 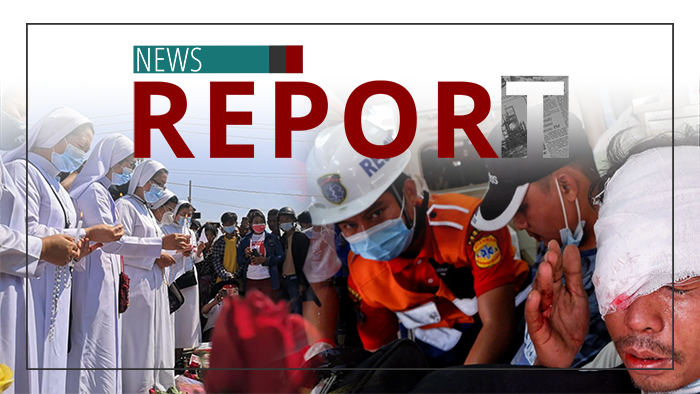 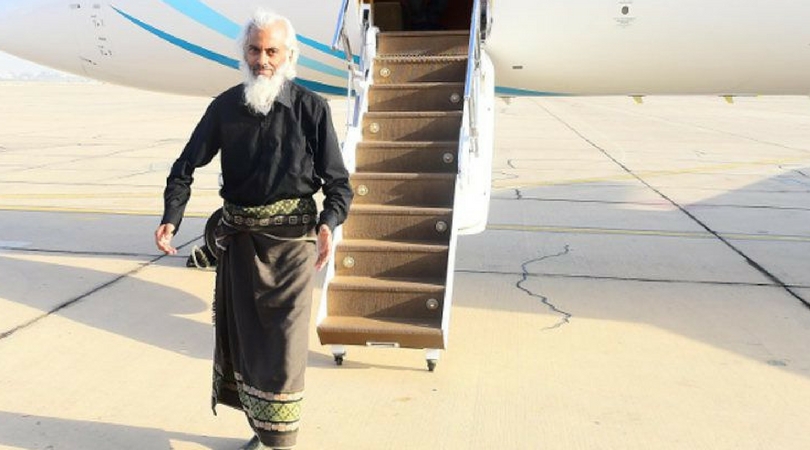 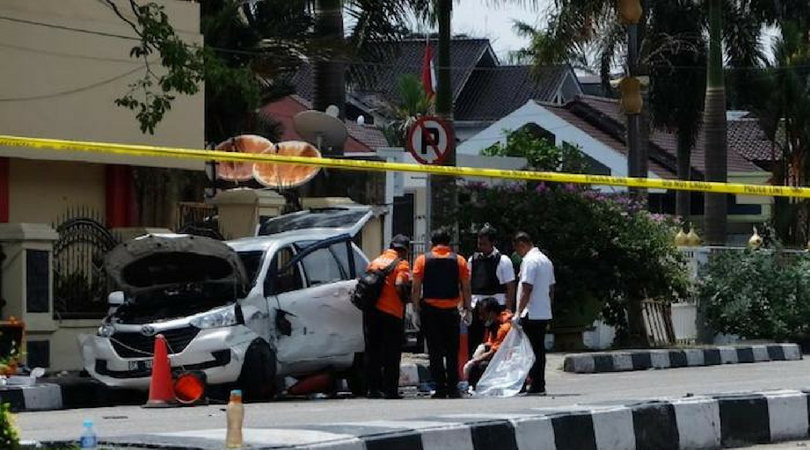 Islamic Violence Ramps Up During Ramadan
By David Nussman   •   0 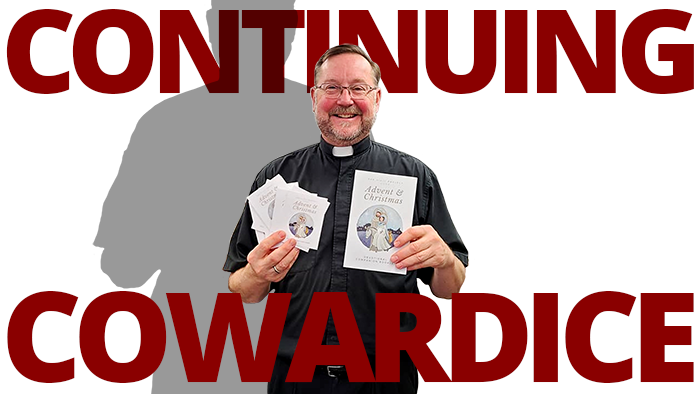 May 5, 2021
Get briefed on today's top stories with Christine Niles.
theDownload