WINTER PARK, Fla. (ChurchMilitant.com) - A Christian student claims he was suspended from his Florida college after standing up for the historical truth of Christianity.

Marshall Polston, a student at Rollins College in Winter Park, says the suspension comes after he challenged his professor in his Muslim Humanities class. During the class, Professor Areej Zufari claimed that Christ was not actually crucified, and that His disciples did not believe in His divine nature.

When Polston asserted that these claims were contrary to historical fact, Zufari reported the 21-year-old sophomore to Rollins' Dean of Safety, claiming that Polston's comments had made her feel "unsafe." She also gave Polston, a straight-A student, a failing grade on his next essay.

The punishments were capped Friday, when Polston received a letter stating he had been suspended, with the college claiming he was a "threat of disruption." Not only is he forbidden from attending courses and taking part in college activities, he's also prohibited from making contact with Zufari, nor is he allowed to discuss the matter with other students.

According to Polston, the professor facilitated a discussion in which a Muslim student shared his opinion that removal of "a certain body part" was a good punishment for gays, adulterers and thieves, according to Sharia law. The incident was so shocking to Polston that he spoke to Zufari after class about it. His concern was shared by at least one other student, who reported the incident to the Federal Bureau of Investigation.

Zufari did not restrict her complaints to officals at Rollins College. She also posted on Facebook to the Florida branch of the ACLU, asking the left-leaning, free speech advocacy group how she could stifle the speech of a student who was making her life "hell this semester." The post concuded: "I want to know if there is a way to hold the individual responsible for his harassment and hate speech. Any ideas? Thank you!"

Nor has Zufari's Muslim advocacy been confined to the classroom. She previously served as Director of Media and Communications for the Islamic Society of Central Florida.

Polston received a letter stating he had been suspended, with the college claiming he was a 'threat of disruption.

The hubbub at Rollins College is the latest in what commentator David Horowitz has called the "unholy alliance" between Islam and the Left dedicated to crushing dissident speech.

Brandeis University canceled a speech by Ayaan Hirsi Ali in 2014 following protests from Islamic and left-wing groups. Ali, whose Muslim childhood saw her a victim of female genital mutilation and an attempted arranged marriage, is one of the strongest proponents for limiting Islam's influence in the West.

And Pamela Geller, founder of the American Freedom Defense Initiative, which seeks to counter the "Islamization" of America, came under intense scrutiny for a speech at Brooklyn College in 2015, preceded by a disapproving statement from the Committee of American Islamic Relations strongly hinting violence was possible if Geller were allowed to speak.

The protection of Islam has been accompanied by an increasingly brazen disdain for Christianity among academics, including incidents where a crucifix was placed on a dart board, and where a Texas State University professor assigned the Bible as reading in a mythology class. 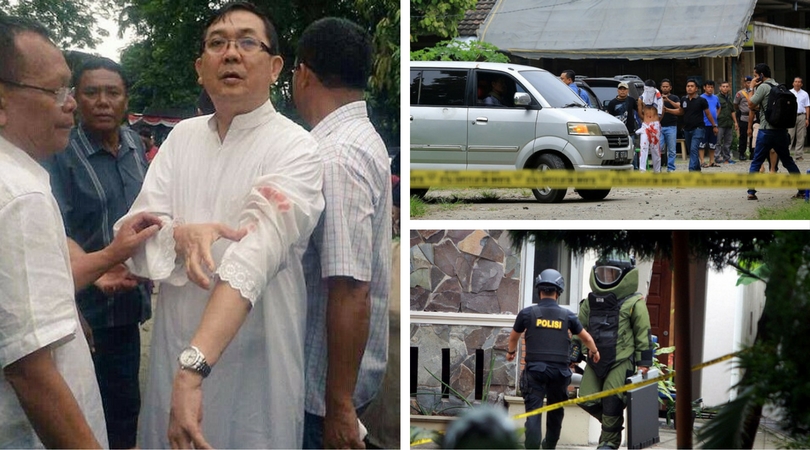 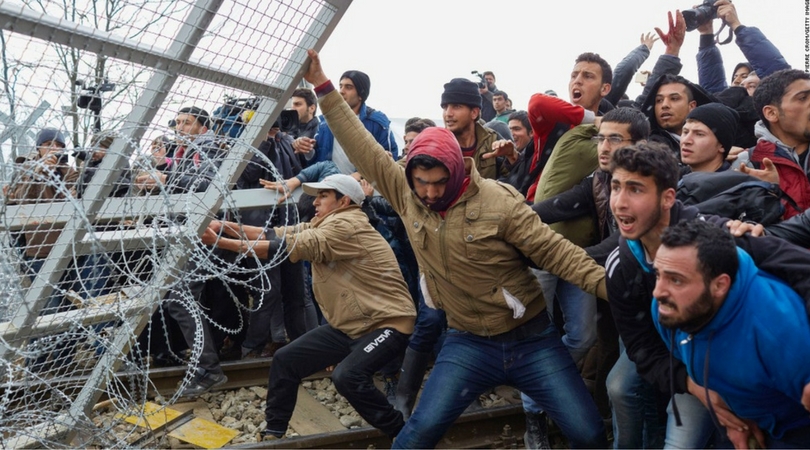