Mike Lindell was also a vocal Trump supporter during 2016 race

DETROIT (ChurchMilitant.com) - The founder and CEO of the manufacturing company MyPillow is supporting a pro-life film. Mike Lindell invested $1 million into the upcoming pro-life movie Unplanned, which tells the story of ex-Planned Parenthood director turned pro-life activist Abby Johnson. Lindell also has a cameo in the film.

The Twitter page for Unplanned tweeted on Friday thanking Lindell for his support of the film. The tweet featured a quote from Lindell saying of his investment, "I'm pro-life and I'm happy to do it."

"I don't get into things for the money; I get into them if the message is right," Lindell said to The Hollywood Reporter.

Thank You Mike! -- "I'm pro-life & I'm happy to do it" MyPilow Founder, Mike Lindell. He invested $1 million into ‘Unplanned’ and has a cameo in the film. story: https://t.co/RMNihqS20i…/my-pillow-founder-micha… #unplanned #unplannedmovie #mikelindell #prolife #realmikelindell pic.twitter.com/BHyPeY7gju

MyPillow advertises often on Fox News and was started by Lindell in 2004. Lindell, an evangelical Christian and former drug addict, publicly endorsed Donald Trump in the 2016 race, saying to Fox Business in October 2016, "I'm here to give all my credibility to Mr. Donald Trump. ... He'll be the most amazing president this country has ever had."

The Better Business Bureau pulled MyPillow's A+ rating in January 2017, two months after Trump won the presidential election. When CNBC asked Lindell if he was punished for supporting Donald Trump, Lindell answered, "Absolutely."

Lindell was invited to the White House in July 2017 and was seated next to Trump, who said, "I actually bought a couple of pillows and they're very good. ... I've slept so much better ever since."

In October, Lindell said in an interview with Right Side Broadcasting Network in Houston that Trump "was picked by God to run this country." Lindell also spoke at a Protestant gathering called Together2018, saying that he "finally surrendered to Jesus" on Feb. 18, 2017. Lindell also discussed his foundation which aims to help addicts and people affected by the opioid crisis.

��Wow! So awesome! @realMikeLindell with inspiring words at the #TrumpRally says Trump "was picked by God to run this country."�� #VoteRedToSaveAmerica#WalkAway #MAGA #KAGpic.twitter.com/RwpMptvkVn

The pro-life movie shares a title with Abby Johnson's book chronicling her transition from Planned Parenthood worker to pro-life activist after witnessing an ultrasound-guided abortion at 13 weeks gestation. Johnson converted to Catholicism in 2012. 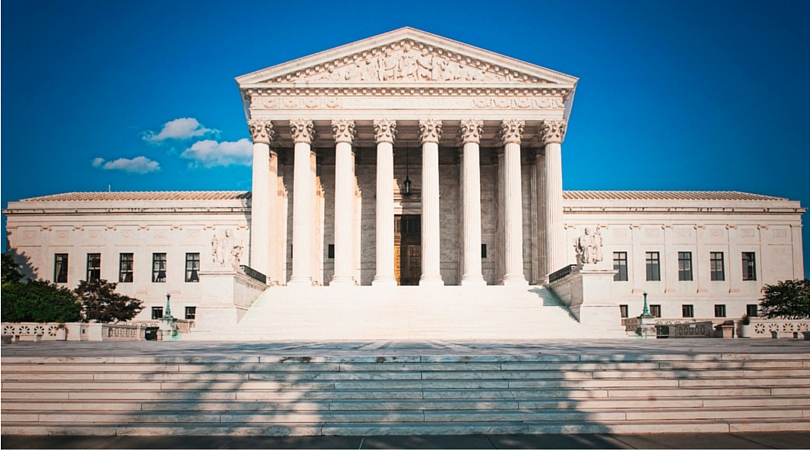