CHARLOTTE, NC (ChurchMilitant.com) - Business investors in North Carolina are complaining that protecting women from bathroom perverts is bad for business.

A group of more than 50 investors who deal with over $2 trillion in financial assets are complaining that North Carolina's controversial House Bill 2 (HB2) is driving investments away from the state.

On March 24, Gov. Pat McCrory signed HB2 into law, directing that so-called transgender people must use public bathrooms coinciding with the sex indicated on their birth certificate.

Now business investors headed by Trillium Asset Management, the Croatan Institute and the New York City Comptroller are throwing their hats in the ring. They maintain the fallout is bad for business investment, complaining that HB2 is having a "material, negative impact on the economy of the state."

Part of the letter reads, "As long-term investors in North Carolina, we seek a predictable, stable business climate where our portfolio companies can thrive. HB2 is undermining that basic condition for sound investment."

Much of the furor against HB2 has been engineered by the George Soros-funded organization the Human Rights Campaign (HRC) — the largest LGBT lobbying organization in the United States.

The HRC gathered more than 68 businesses to file an amicus brief to support a U.S. Department of Justice (DOJ) lawsuit. Businesses, including American Airlines, Apple, Capital One Financial Corporation, eBay, Levi Strauss & Co., NIKE, Dow Chemical Company and others, supported the DOJ claim that North Carolina is discriminating against transgenders.

North Carolina received a letter from the DOJ accusing the state of "engaging in a pattern or practice of discrimination against transgender state employees."

When 23 states pushed back against the federal government and filed a countersuit, the Obama Administration's attorneys admitted the letter is "not legally binding."

Soros has donated over $10 million to Hillary Clinton's 2016 presidential campaign, and funded the March for Choice in Dublin over the weekend. He gives millions of dollars to groups to enact pro-abortion, pro-LGBT legislation in traditionally Catholic countries and funds organizations, like Catholics for Choice, to convince Catholics that abortion is permissible. 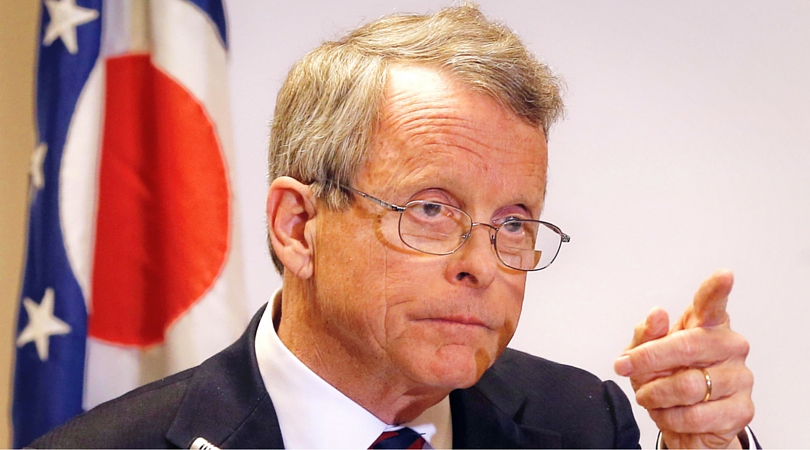 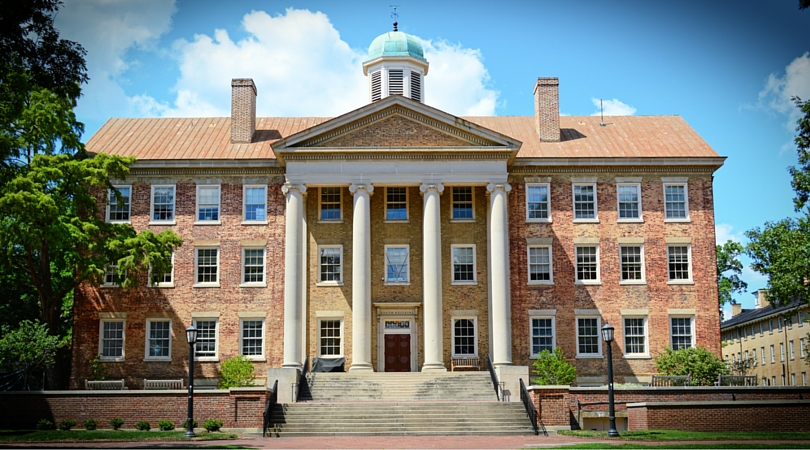 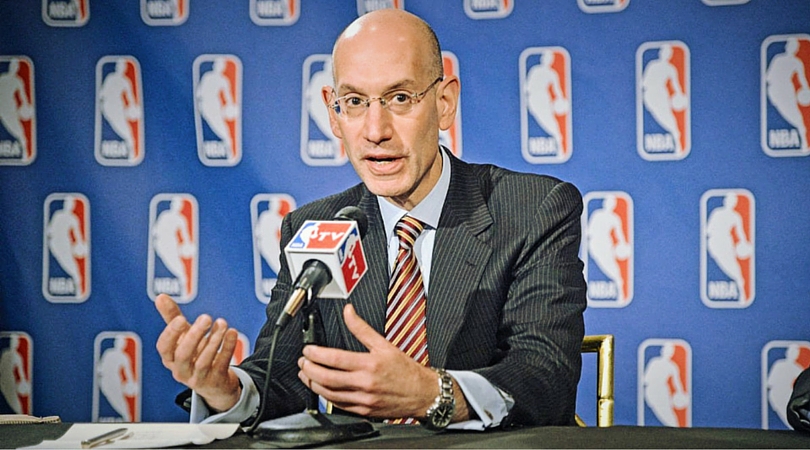