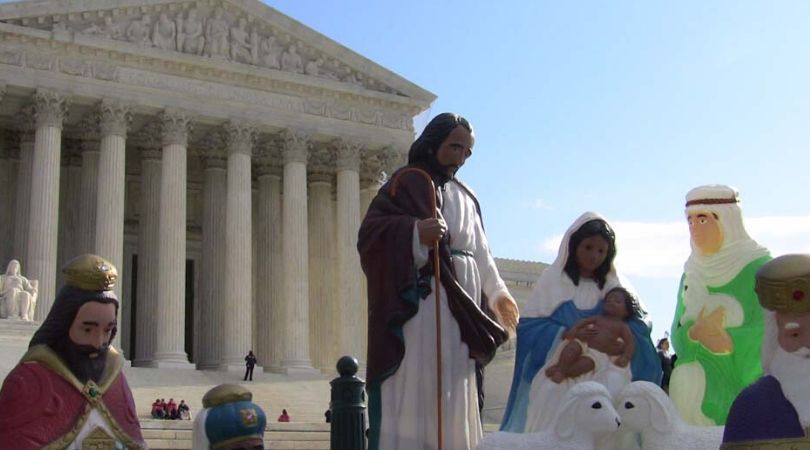 CHICAGO (ChurchMilitant.com) -  In line with the Trump administration's priority to protect religious liberty, two groups are teaming up to provide free nativity sets to restore the United States' Christian heritage.

Thomas More Society has pledged to provide pro bono legal assistance to those individuals, groups and local governments to ensure the displays are legal.

Church Militant spoke with Thomas More Society Vice President and Senior Counsel Thomas Olp regarding the nativity giveaway, which is now in its seventh year.

"There are safe harbors for allowing religious expression in the public square," Olp said. "There are ways to do it lawfully, you just need to know how to do it."

Olp believes the United States is more polarized than ever between those who practice a traditional religion and those who don't. "It's very important that we have the right to express ourselves in public," he said. "And to know that the law supports that."

He pointed to an Oct. 11 address given by U.S. Attorney General William Barr to the University of Notre Dame Law School, where Barr claimed religious liberty was under attack.

In his speech, Barr said, "I think we all recognize that over the past 50 years religion has been under increasing attack."

Barr explained that the imperative to protect religious freedom hinges on the Framers' belief that religion, drawn from the Christian tradition, was indispensable to sustaining our free system of government."

The best way to maintain social order was from the people themselves, by "freely obeying the dictates of inwardly-possessed and commonly-shared moral values" — those values flowing "from a transcendent Supreme Being," Barr continued.

A multi-agency task force for religious liberty has been set up to "keep an eye out for cases or events around the country where states are misapplying the Establishment Clause in a way that discriminates against people of faith, or cases where states adopt laws that impinge upon the free exercise of religion," Barr explained.

"We're not interested in creating contention, but it is important to stand up for our civil rights," Olp said.

"Christians need to be charitable in all we do," Olp said, adding that the best way of transforming the culture is when others "see something different or notable that is attractive in our behavior."

Just because it's also a Christian symbol doesn't mean it has to be extradited.

Olp explained there are two ways that people of faith can display the Christmas message of salvation in the public square.

The first is through free speech protections, which Thomas More Society notes are "enshrined in our constitution" through the First and 14th Amendments.

These displays are not limited to solely Christian displays. Members of any other recognized religion, including satanists, can sponsor displays and often do right alongside Christian nativities.

Olp said Christians are to respond to those competing displays with charity. "Look at it for what it is: negative, meaningless zeal that doesn't provide any good and can be ignored," Olp explained.

"The power of evil doesn't have the staying power of good," he said. "Evil is parasitic to the good."

The second way religious displays can be brought to the public square is through government speech. "Just because it's also a Christian symbol doesn't mean it has to be extradited," Olp said. Christianity is an American tradition and seasonal displays should focus on what part it plays in the American tradition.

Olp explained that seasonal displays that have been long-standing community traditions, even those sponsored by government bodies, can be lawful if they also contain secular elements.

As an example, Olp recalled the recent Supreme Court decision allowing the Bladensburg Cross to remain on public property.

Olp stressed that those organizing religious displays on public property should follow all appropriate regulations, including applying for applicable permits. He added that Thomas More Society offers their services, for free, to answer questions and assist government bodies who want to have seasonal displays.

Olp said their ultimate goal is to erect crèches in every state capitol building in the country; this year, they are hoping to hit a goal of 25 — half the country — by Christmas. Any individual or group that would like to sponsor a nativity scene on public property can order a free nativity set here. 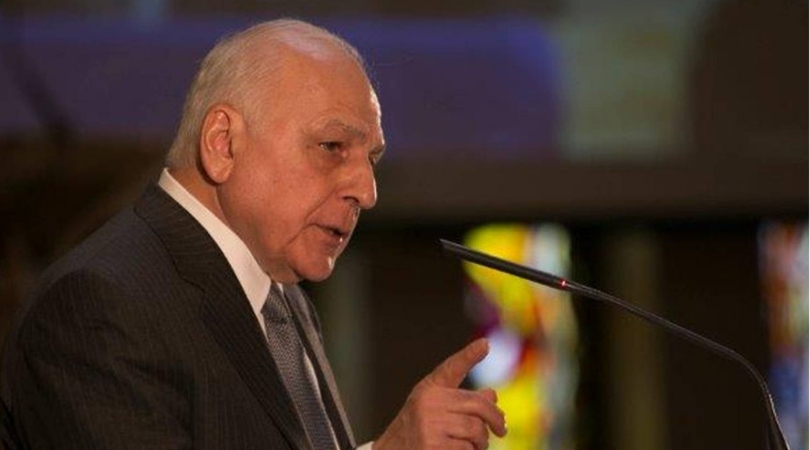 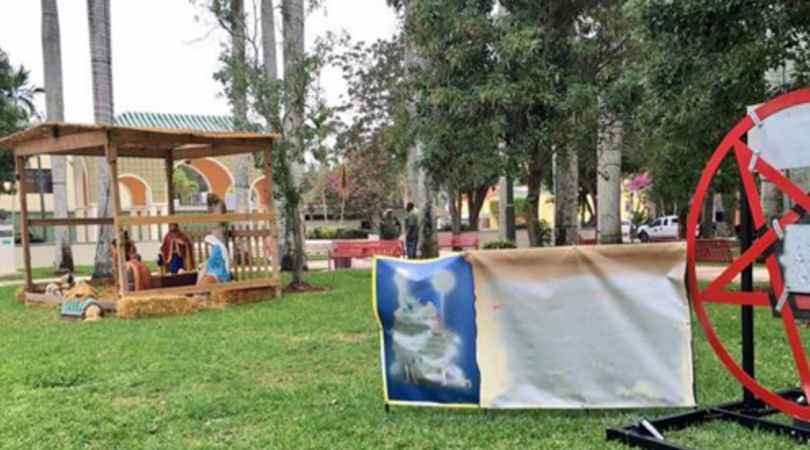