This is the first of a two-part article outlining key similarities between the German fascism in the 1930s and homofascism today. 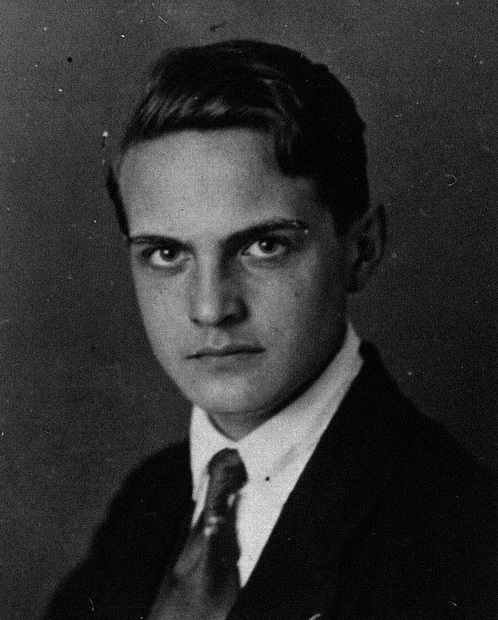 In 1939, a young German exile wrote a book about how the Nazis took over his country. The manuscript was placed in a drawer and forgotten until his death 60 years later, when it was found by his son and became a best-seller under the title Defying Hitler.

It was an amazing discovery because the author, Sebastian Haffner, had by then grown into one of Germany's most popular journalists. The narrative is also a gem of social commentary, showing how historical circumstance, political inertia and moral cowardice combined to produce one of humanity's greatest disasters. This article will follow his work, using Haffner's insights as a roadmap for the rise of homofascism in the United States. There are at least seven key parallels between the two eras.

1) The first similarity between our current times and Germany in the 1930s is an agenda-driven use of the media. Propaganda minister Joseph Goebbels had a dark genius for supporting films, radio programs, books and newspapers favorable to the Nazi cause. He also was a master at making Hitler's support look larger than life, scheduling him to speak in small venues that would result in dense crowds. The pro-gay forces have done the same thing in the United States by quietly promoting sodomy in countless movies and television shows for the last 20–30 years (Philadelphia, Will & Grace, Brokeback Mountain, to name a few). Like the Nazis, modern gays have overrepresented the size and popular support of their subculture.

2) Hitler and the homofascists also benefited from a collapse of opposition to their evil. Haffner describes this situation in March 1933, when the Third Reich came into being:

There was a League of Communist Front-Line Veterans and a centrist association called Reischbanner with a black, red and gold flag, the colors of the Weimar Republic. It was organized on military lines by a coalition of parties including the Social Democrats, had arms and millions of members, and was explicitly intended to hold the SA (Nazis) in check. During the whole period this association remained completely invisible, not a glimmer. It disappeared without a trace, as though it had never existed … .

The officers of the Reischbanner showed not the slightest opposition when their facilities were taken over by the SA. The Stahlhelm, the army of German nationalists, permitted itself to be absorbed and then dissolved, bit by bit. They grumbled but offered no resistance. There was not one single example of energetic defense, of courage or principle. There was only panic, flight and desertion. In March 1933 millions were ready to fight the Nazis. Overnight they found themselves without leaders... .

This terrible moral bankruptcy of the opposition leadership is a fundamental characteristic of the March "revolution" of 1933. It made the Nazi victory exceedingly easy. (pp. 132–33)

Replace these Germans with Americans like Indiana governor Mike Pence, Washington archbishop Cardinal Wuerl, New York archbishop cardinal Egan, or Knights of Columbus supreme knight Carl Anderson. Our leaders have also been missing in action on issue after issue — divorce, contraception, abortion, civil unions, same-sex marriage — making the victory of evil in this country exceedingly easy as well. Their cowardice was even worse because Nazis had guns and killed people, while our leaders retreated without even a whiff of physical danger. 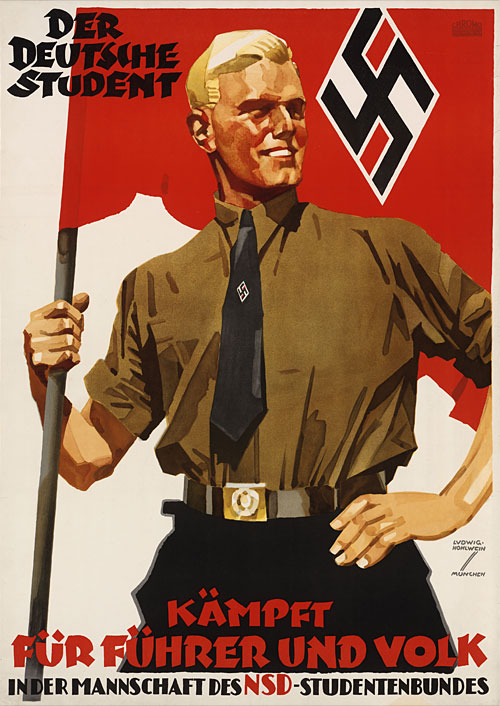 3) Another similarity between the German fascists and homofascists is restriction on speech to hide the nature of their evil. This passage is relevant to our times:

While they [Nazis] were systematically torturing and murdering their defenseless victims, they daily declared in fine, noble words that not a single hair on anyone's head would be harmed. … Indeed, only a few weeks after the atrocities began, a law was passed that forbade anyone, under pain of several penalties, to claim, even in the privacy of his own home, that atrocities were taking place. (p. 127)

Of course, homofascists seldom use violence in our times. But they're quick to destroy a person's career or reputation. And they're perfectly willing to use laws to restrict criticism as hate speech. They also want to ban conversion therapy, keeping individuals from receiving treatment for same-sex attraction. Just like the Nazis, today's homosexualists want to shut down opposition speech.

4) The forces of sodomy resemble their anti-semitic cousins in the ability of a small, well-organized minority to control a malleable but disorganized majority. The Nazi party, after all, never won more than 40 percent of the national vote in Germany. In this way it resembles gay marriage, which has become the law of our land despite losing referendum after referendum. Knowing they cannot win in honest debates, they advance their agenda using any means necessary.

5) There's also a peculiar combination of rule-breaking with normalcy. In Germany, for instance, Nazi street violence was explained away as "revolutionary excess" but occurred with the blessing of the state. As Haffner says:

[The Nazis] acted from a position of complete security, under orders and with strict discipline. The external picture was one of revolutionary terror: a wild unkempt mob breaking into homes at night and dragging defenseless victims to the torture chambers. The internal process was repressive terror: cold, calculated, offical orders, directed by the state and carried out under the full protection of the police and the armed forces. ... [W]hat happened was a nightmarish reversal of normal circumstances: robbers and murderers acting as the police force, enjoying the full panoply of state power, their victims treated as criminals, proscribed and condemned to death in advance. (pp. 125–26)

Killing defenseless people was technically a crime in Germany, just as sodomy once was illegal in most of the United States. But violators of the law went unpunished over time, and soon the criminals ran the country.

Meanwhile, innocent people are attacked as if they were felons. In Germany, they were Jews and opposition leaders like the Social Democrats. Today, they're bakers, florists and owners of bed-and-breakfasts.

And, just as street thugs became the new law and order 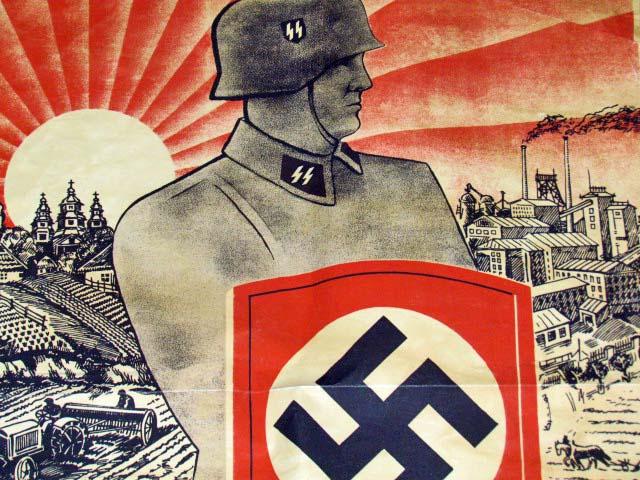 in Nazi Germany, we have pedophiles in the United States writing sex ed curricula and gay judges like Elena Kagan and Vaughn Walker ruling on marriage cases.

6) It's also interesting that homosexuals continue their pride marches after gaining acceptance. This resembles the Nazis, who marched with uniforms, flags and torches well after 1933. In both cases, the demonstrations serve to intimidate opposition and to rally their own numbers. They're totally different from protests to achieve a specific outcome, like ending segregation, war or abortion.