NBA To North Carolina: We’re Out!

NC: this is "another classic example of politically correct hypocrisy gone mad"

NEW YORK (ChurchMilitant.com) - The National Basketball Association (NBA) has officially announced it is moving its 2017 All-Star game from Charlotte, North Carolina to New Orleans, Louisiana in protest against North Carolina's bathroom bill mandating that people use the bathrooms of their biological sex.

The 2017 All-Star game was originally supposed to be hosted by the Charlotte Hornets in their Time Warner Cable Arena, but the league made an unprecedented move following North Carolina's controversial House Bill 2 (HB2). The law, passed in March, bans local municipalities from enacting non-discriminatory ordinances designed to protect lesbian, gay, bisexual and transgender people.

The NBA elaborated on its move in a statement on its website:

Our week-long schedule of All-Star events and activities is intended to be a global celebration of basketball, our league, and the values for which we stand, and to bring together all members of the NBA community — current and former players, league and team officials, business partners and fans. While we recognize that the NBA cannot choose the law in every city, state, and country in which we do business, we do not believe we can successfully host our All-Star festivities in Charlotte in the climate created by HB2.

Following the announcement, Gov. Pat McCrory's communications director called out NBA commissioner Adam Silver, saying he "has no credibility in telling America that he's more 'comfortable' playing a basketball game in the People's Republic of China with its oppressive human rights record, rather than the ninth most populous state in the U.S.A. ... This is another classic example of politically correct hypocrisy gone mad." 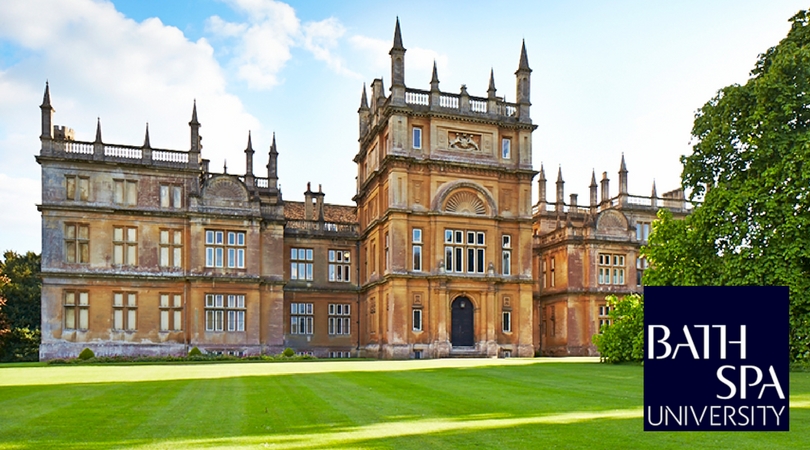