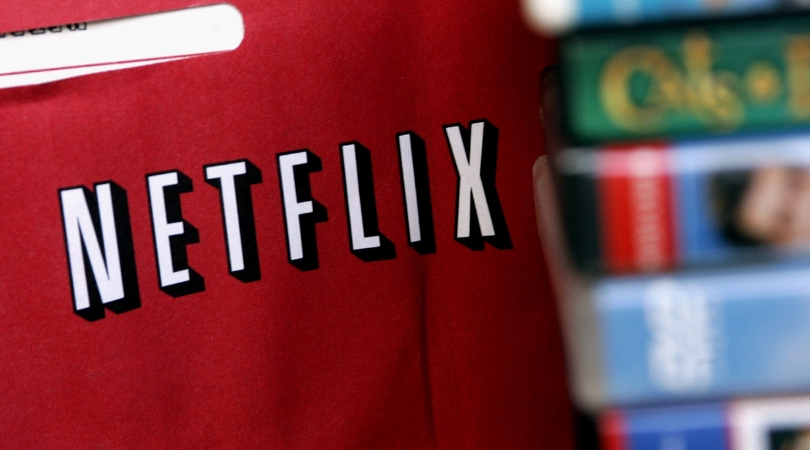 One of the reasons given for the company's significant decline in revenues, subscriptions and stock valuation is attributed to a boycott of the company by an aggregate of pro-life groups. These groups are seeking to financially punish the company for threatening to pull millions of dollars' worth of productions from Georgia because of the state's recent adoption of a fetal heartbeat bill.

According to Netflix's second-quarter earnings report, a projected rise in subscriptions failed miserably to materialize. The company anticipated a growth of 352,000 U.S. subscribers but instead witnessed a drop of more than 126,000 — the worst month the platform has experienced in three years.

It's the worst month the platform has experienced in three years.

Additionally, Netflix's reported shares in extended trading were down 10%. CNBC reported Netflix shares were up more than 35% in 2019 prior to the second-quarter revelations. However, Netflix stock opened July 18 "at its lowest price since January, shaving $20 billion from its market cap and bringing it down to about $138 billion."

The loss of domestic subscribers is the first time for the streaming service since 2011.

The company blames the shortfalls on a weaker selection of programming and price increases during the second quarter.

But Live Action founder and pro-life activist Lila Rose disagrees, noting that Netflix's second-quarter results also align contemporaneously with the company's threats to cease the heavily state-subsidized production of its programs in Georgia should its heartbeat bill go into effect in January 2020.

The loss of domestic subscribers is the first time for the streaming service since 2011.

When Georgia passed the Heartbeat bill, @netflix threatened to stop doing business in the pro-life state.

According to Forbes, Netflix shares are a "hot stock"; that is, a popular addition to a portfolio based more on the popularity of the company with fervent investors than the promise of long-term stock dividends.

"Apparently, investors focus on the news that reinforce the hype for the theme behind [Netflix]  ... rather than on [its] fundamentals," says Columbia University economics professor Panos Mourdoukoutas.

He notes that Netflix stock has "been among the top performers on Wall Street over the last 10 years, beating major market averages by a big margin."

"But the strategy hasn't worked well for investors who joined the party last year," he adds. "Both stocks have declined in the last 12 months, lagging the overall market, which moved in the other direction."

Mourdoukoutas warns that investors' confirmation bias related to owning hot stocks may end up burning them after paying $380 per share in 2018 for a stock that was valued at $319 per share on July 19.

Bullish investors keep on ignoring the fact that the company is losing blockbuster shows to competitors who are launching their own streaming services. They are also ignoring that Netflix's market is reaching ever closer to the saturation point.

"Competitors are revving up their spending on content," says Clement Thibault, Senior Analyst at Investing.com. "Now under AT&T's umbrella, HBO is aiming to go more mainstream, stepping away from the high-quality niche to compete with Netflix. It has already grabbed Friends, one of the most popular shows on Netflix, from its own mainstream HBO Max service that will begin in 2020."

Add Disney, Amazon, and Apple to the list. "Disney is expected to launch its streaming service in November, which will cost $7 (compared to Netflix’s $13), and will offer access to Disney-owned content, such as the Marvel and Star Wars universes," adds Thibault. "Of course, Amazon is worth a mention even though it is an 'old' competitor, and it also pays to know that Apple has revealed that it will be soon launching its own Apple TV+ streaming service."

Stephen McBride said in a July 18 Forbes essay titled "This Is Your Last Chance to Dump Netflix Stock": "If we're generous, Netflix is worth maybe… MAYBE… $200–$220 a share."

Since the company spent more than $12 billion on original programming in 2018 and is on track to spend $18 billion on combined programming in 2019, critics say Netflix must rethink its threat to surrender Georgia's generous film subsidies and alienate current and potential pro-life subscribers.