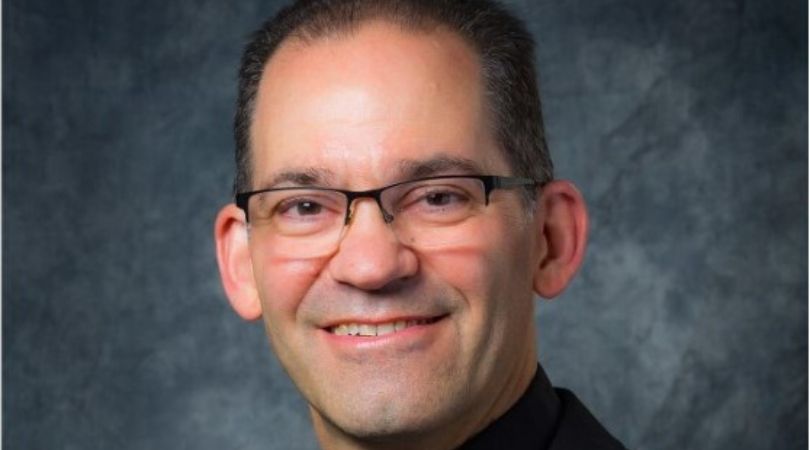 NEWARK, N.J. (ChurchMilitant.com) - Pope Francis has promoted another LGBT-friendly priest to serve the archdiocese of Newark as an auxiliary bishop.

Among three clerics Pope Francis appointed Thursday to assist Cdl. Joseph Tobin of Newark as auxiliaries is Michael A. Saporito, a one-time public accountant who was ordained to the priesthood at the age of 30.

Among his various appointments as a priest, Saporito was the pastor of St. Joseph Catholic Church in Maplewood, New Jersey, where he founded a group for LGBT people called "Open Arms Ministry" (OAM).

At the time, faithful Catholics expressed their concern regarding OAM to Saporito, but nothing changed and so the concern was brought to the then-auxiliary bishop, Edgar Moreira da Cunha — now the bishop of Fall River, Massachusetts.

Soon after concern reached Cunha, Saporito was transferred from St. Joseph to St. Helen in Westfield, New Jersey, where he is currently pastor until his new appointment begins.

The current pastor of St. Joseph, Fr. James Worth, has resurrected OAM as an "LGBT prayer group" at the parish, according to a recent bulletin:

I am inviting any parishioner who is interested in joining our LGBTQ prayer group to contact Fr. Jim either through his office or by e-mail. It is a caring, non-judgmental support ministry for those with same-sex attractions and those who know and love them. We are assembling a list and will set up a meeting date in the near future.

Earlier this month at St. Joseph, Worth hosted a talk titled "Reaching Out to Our LGBT Brothers and Sisters," which was given by pro-LGBT Fr. James Martin, whom Saporito likes on Facebook.

"The Facebook 'Like' button is a feature that allows users to show their support for specific comments, pictures, wall posts, statuses or fan pages," according to TechTarget.

Saporito is also Facebook friends with Worth and Fr. Jim Sichko, who recently compared homosexual men raising children together to the Holy Family.

It is a caring, non-judgmental support ministry for those with same-sex attractions and those who know and love them.

"Father Jim Sichko — appropriately named — tweeted out that gay men having sex with each other and also raising children is just as 'holy' — his term — as the Holy Family, because there are all kinds of different families," said Michael Voris in the Vortex in January.

Above all, according to parishioners, Saporito — through words and deeds — emphasized embracing diversity and bringing together the many disparate cultures and backgrounds of St. Joseph's members into one faith community. Examples include ... a periodic gathering for gay Catholics and their family members that meets at the parish.

Saporito will be assisting Cdl. Joseph Tobin, who permits an annual "Pride Mass" in the archdiocese, allows pro-LGBT priest Fr. Alexander Santora free reign, hired an LGBT activist as a senior associate of operations and thinks "[a] rethinking of the mystery of human sexuality is important, is incumbent." 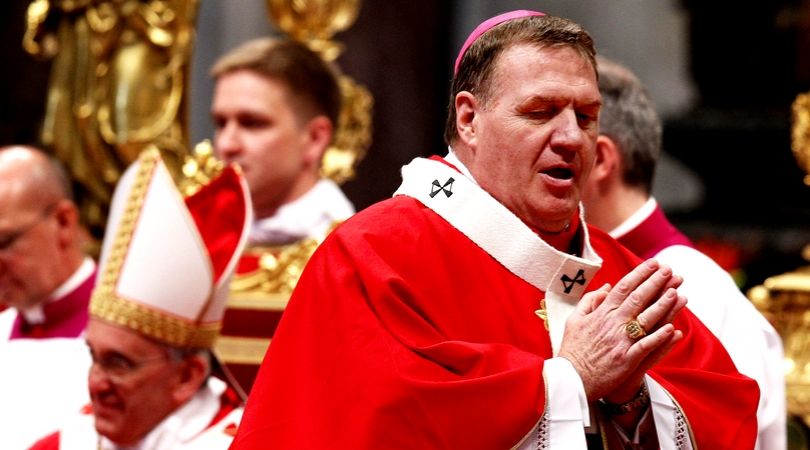 Watch
Cdl. Tobin: ‘Rethinking of the Mystery of Human Sexuality Is Important’
By William Mahoney, Ph.D.   •   0