COLEBROOK, Australia (ChurchMilitant.com) - About 150 people gathered at St. Patrick Catholic Church in Colebrook, Tasmania, for the official founding of the first Catholic monastery in Tasmania. Notre Dame Priory was founded on February 22 in the archdiocese of Hobart. Archbishop Julian Porteous was present for the "Founder's Day" Mass celebrated by Fr. Prior Dom Pius Noonan, who came to Australia in 2007 from St. Joseph de Clairval Abby of Flavigny, France.

Father Glen Tattersall, pastor of Bd. John Henry Newman parish — one of the only parishes in the State of Victoria to offer the Traditional Latin Mass — served as subdeacon, while Fr. Terence Naughtin served as deacon for the Solemn Mass of Inauguration.

The community is described as "a monastery in the Benedictine tradition dedicated to Our Lady of Cana." It continues, "[D]edicated to God by means of the vows of religion (poverty, chastity, obedience, stability, conversion of life), monks spend their time in prayer and labor."

It follows the classic Benedictine rule of ora et labora, meaning "prayer and work." The community notes that its prayer "is first and foremost the solemn celebration of the Holy Sacrifice of the Mass and the Divine Office, in accordance with the tradition of the Church." It also follows traditional methods of personal prayer, contemplation and the study of the Holy Scriptures.

This is in contrast to many Benedictine priories throughout the world, which have abandoned the Traditional Latin Mass and the perennial philosophy and theology of the Catholic Church.

The community has an equal stress on intellectual and manual work, calling them "an essential feature of a Benedictine community."

[T]he members of our community, according to their particular talents, dedicate hours each day to the study of the sacred sciences or other disciplines that are needed for the promotion of an authentic Christian and human culture and/or to the diverse forms of manual labor required for the upkeep of a community and the proper physical and psychological balance of its members.

It considers, however, holding silent and guided retreats for priests, religious and the laity as its most important work.

The community has a handful of young candidates who have asked Prior Noonan to live the Benedictine vocation the way it was meant to be lived without compromise. 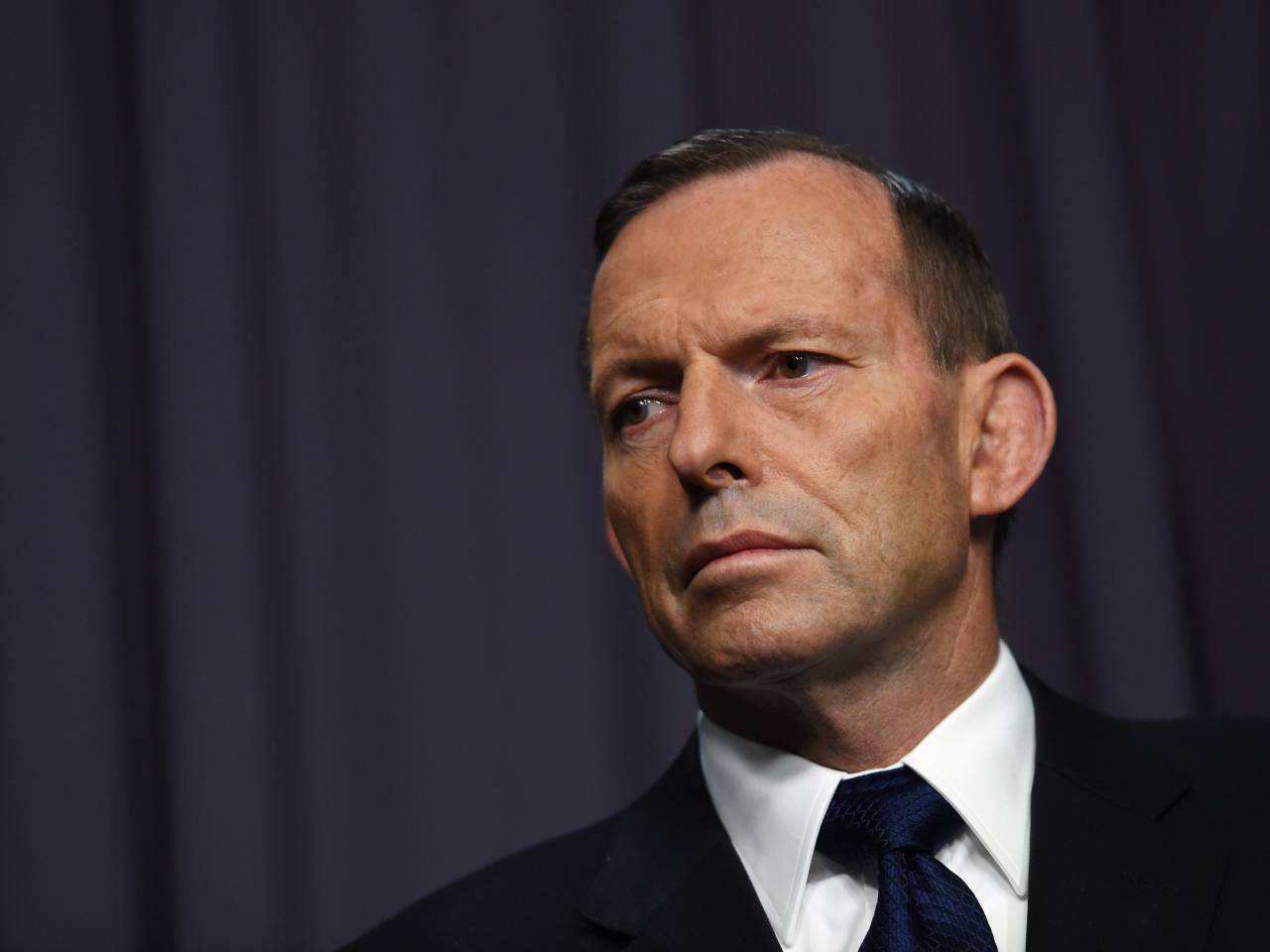