DETROIT (ChurchMilitant.com) - A new investigation is alleging the attempt to assassinate Pope St. John Paul II on May 13, 1981 was organized by the Soviets.

Paul Kengor — a Catholic professor of political science at Grove City College and a Ronald Reagan biographer — is revealing in his newly-released book, A Pope and a President: John Paul II, Ronald Reagan and the Extraordinary Untold Story of the 20th Century, that Soviet secret agencies planned the assassination attempt.

In an email to The Daily Signal, Kengor notes the Main Intelligence Directorate — Soviet Russia's foreign intelligence organization — conducted the operation with the assistance of the KGB and operatives in Bulgarian secret police. The KGB was headed at the time by Yuri Andropov — known as the Butcher of Budapest and leader of the Soviet Union from 1982 to 1983

Kengor notes that Mehmet Ali Ağca, the Turkish national who pulled the trigger, was abandoned by his companion who ran into the crowd, never to be seen again. Afterward, U.S. President Ronald Reagan and William Casey, the head of the Central Intelligence Agency (CIA), suspected the Soviets were behind it.

Kengor told The Daily Signal that Casey "actually ordered a truly super-secret investigation into the shooting, researched by two impressive women in their 30s and 40s, known only to a handful of agency people."

Although Kengor said he has not seen the final report he notes, "I did get the results of the investigation, the background, the thinking of Reagan and Casey." He further said that both Reagan and John Paul II didn't want the findings publicly released because they wanted to avoid World War III. The Pope noted in his book, Memory and Identity, that Ağca did not act on his own initiative.

John Paul II was shot at approximately 5:13 p.m. while greeting and blessing pilgrims in St. Peter's Square. Ağca stood in the crowd with a 9mm. pistol. When the Holy Father was close, Ağca fired four shots, hitting the pope in the hand and the abdomen and two women. He fell into the arms of Fr. — now Archbishop — Stanisław Dziwisz, his personal assistant, calling out "Mary, my mother; Mary, my mother" and reciting the "Hail Mary."

The bullet missed all vital areas and the Pope soon recovered, giving credit to Our Lady of Fatima. One year later, he visited Fatima in thanksgiving and placed the bullet that wounded him in the crown of the statue of the Blessed Virgin Mary.

Ağca spent 19 years in prison in Italy and was visited regularly by John Paul II who publicly forgave him. He was afterward deported to Turkey where he served a ten-year sentence and was released. He was released from prison in 2010. On December 27, 2014, he visited Rome and laid flowers on the pope's tomb. 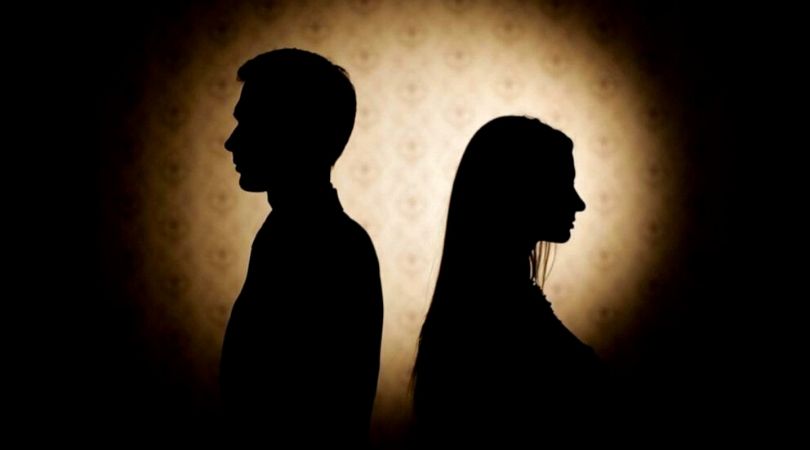