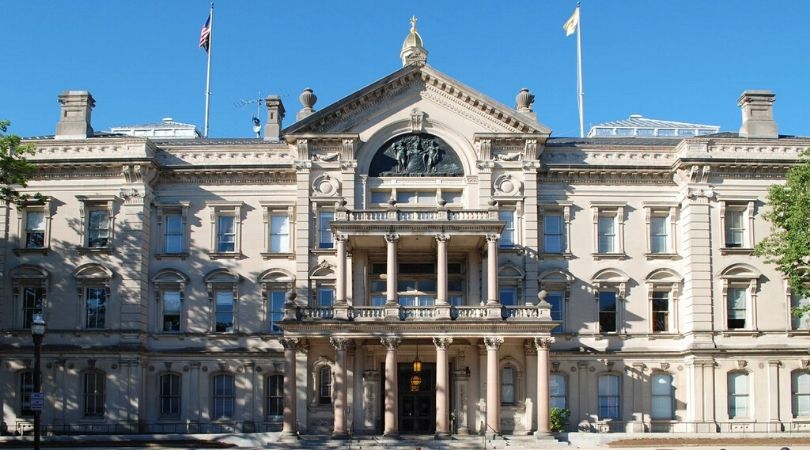 Victims are paid to never sue the diocese

The diocese of Camden announced on Tuesday the deadline for filing claims is moved ahead six weeks to Feb. 15 from its previous deadline of Dec. 31. Camille S. Biros, co-administrator of the statewide Independent Victim Compensation Program (IVCP), said the extension was owing to many alleged victims missing the deadline.

"We have had several requests from individuals who have just recently become aware of the program and did not submit their registrations or claim forms before the deadlines," said Biros. "We and the dioceses want to be as inclusive as possible in allowing victims to file with the program."

The IVCP has already paid out more than $9 million covering 76 different cases, according to Biros. So far there have been 424 claims, of which only five have been denied, she added. These five claims were rejected for only one of two reasons:

The program only covers victims who were minors at the time of the alleged abuse. The IVCP, likewise, does not cover abuse committed by "a member of a religious order or lay teachers and employees of the New Jersey dioceses."

The victim agrees not to engage in any further litigation.

Bp. Dennis Sullivan of Camden, in his press release announcing the extension, said the compensation fund was an important step in helping to heal victims wounded by sexual abuse.

This program, promised by me and my fellow bishops when we collectively released the names of all credibly accused diocesan priests in New Jersey in mid-February of this year, is intended to provide an opportunity for victims who have long carried the burden of victimization, to find tangible support and recognition of the pain caused by these sinful priests.

All five dioceses of New Jersey are supported by the fund including Newark, Camden, Metuchen, Paterson, and Trenton. The now-disgraced serial predator Theodore McCarrick was the archbishop of Newark from 1986–2000. He was also bishop of Metuchen from 1981–1986.

The statement by Camden further noted, "The program offers victims a speedy and transparent process to resolve their claims with a significantly lower level of proof and corroboration than required in a court of law."

But the program also provides a way for the five dioceses to cut their potential financial losses. The settlements given to victims are a fraction of what might otherwise be granted in court.

Multi-million-dollar lawsuits are piling up from people like James Grein, one of McCarrick's victims. Payouts from the IVCP will only be issued if "the victim agrees not to engage in any further litigation."