Democrats in the Land of Enchantment seek repeal of abortion ban

SANTA FE, N.M. (ChurchMilitant.com) - Pro-abort Democrats in New Mexico are seeking to overturn the state's ban on abortion in advance of a possible overturning of Roe v. Wade by the U.S. Supreme Court.

State Rep. Joanne Ferrary is behind the effort, saying on Facebook, "I am so proud to be part of this great team and carry the Bill to Decriminalize Abortion in NM."

Abortion Free New Mexico leader Bud Shaver, in a statement to Church Militant, said about the situation in the state, "Abortion is legal and being performed up to the the day of birth in New Mexico and New Mexico medicaid pays for it 100 percent."

We hope Catholic leadership will directly reach out to Catholic legislators and ask them not to support this radical leftist agenda. Unfortunately, in the past, Catholic Democrats have put allegiance to their party over their faith and voted against pro-life legislation, which is cause for concern as we anticipate the upcoming legislative session in New Mexico.

New Mexico's governor-elect is also pro-abortion and is supported by NARAL, who praised her electoral victory on Twitter during midterm election night on Nov. 6.

New Mexico's abortion ban was passed in 1969, making New Mexico currently one of 12 states with some form of an abortion ban. Some states have laws from the pre-Roe era that would come back to life in the event of Roe being overturned. Four states — Louisiana, Mississippi, North Dakota and South Dakota — have all passed laws with delayed effective dates which go into effect in case of a Roe repeal. Mississippi is the only state with both pre-Roe abortion restrictions and a trigger law pending repeal of Roe.

Nine states, largely on the East and West coasts, as well as Hawaii, have laws in place explicitly permitting abortion.

Among states with explicit abortion-supporting laws, Maryland was the one to have elected a Republican governor during the 2018 midterms, while Democrats kept control of the State Senate and the Maryland House of Delegates.

Kennedy's retirement marked the beginning of the long battle over the nomination of Justice Kavanaugh, complete with allegations without evidence of sexual assault and waves of pro-abortion protesters during nomination hearings. Church Militant reported that after the Democrats' attempt to sink Kavanaugh with the allegations of Christine Blasey Ford failed, toss-up states began turning red weeks out from the midterms.

The midterm results were ultimately lackluster from the Democrats' perspective compared to past midterm damage done to the majority party in Congress.

Justice Kennedy's opinion in Casey famously admitted that contraception leads to abortion, stating that people had "organized intimate relationships and made choices that define their views of themselves and their places in society, in reliance on the availability of abortion in the event that contraception should fail."

Faithful Catholics, as well as pro-life and pro-family evangelicals, are also starting to talk about reversal of Obergefell v. Hodges, a decision that forced recognition of same-sex so-called marriage on all 50 states.

Bob Vander Plaats of the pro-family group The Family Leader, in an appearance with Neil Cavuto on Fox News, said, "I think this is an opportunity to restore a culture of life in this country that honors God and blesses people." 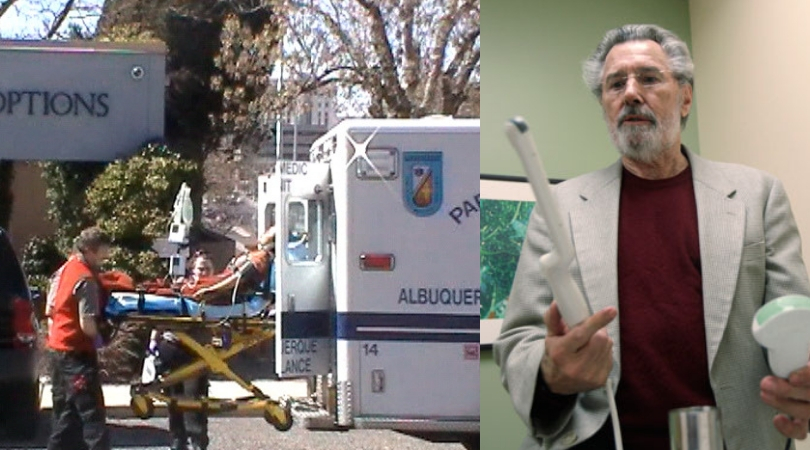